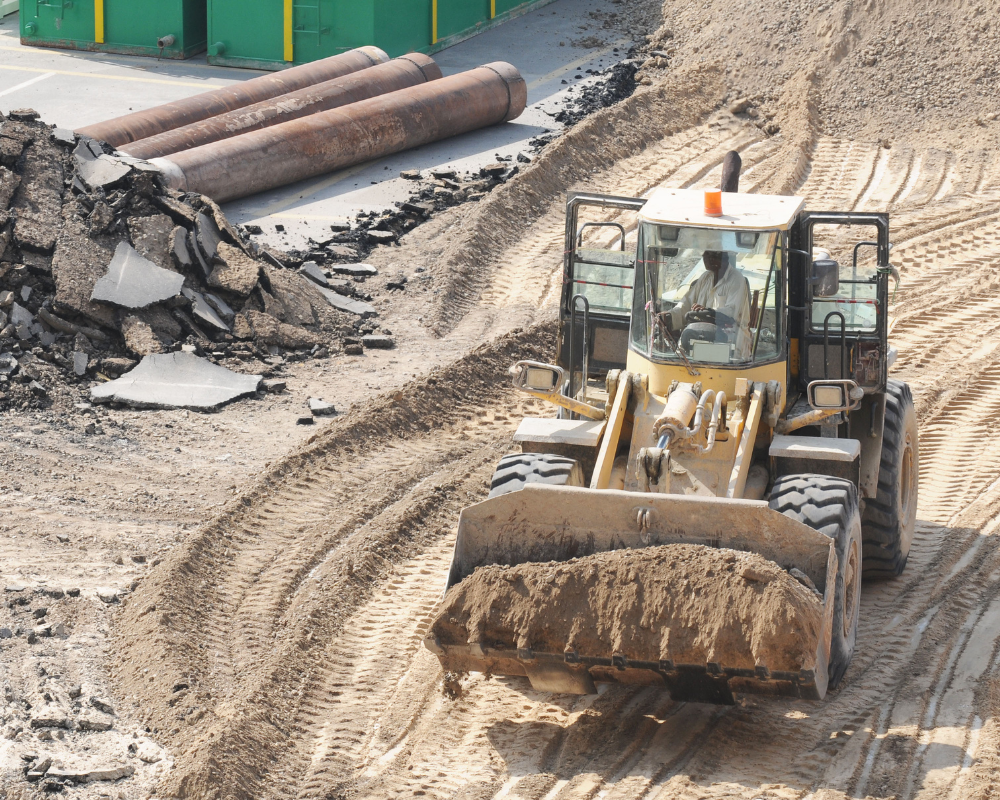 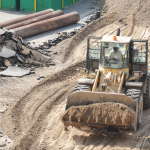 The resumption of alcohol sales is extremely important for an industry that has been brought to its knees by the ban, as well as the rest of the supply chain from bottlers to restaurants.

Recovering from the destruction of property in KwaZulu-Natal and Gauteng will require a multi-pronged effort between the public and private sectors. Tens of thousands of small businesses have been destroyed and many large companies. From township spaza shops to high-tech factories, businesses have had their stock stolen or destroyed and their infrastructure burned to the ground.

For those who are insured, the state-owned insurer Sasria will be playing a critical role. It is the legislated monopoly insurer for risks related to riots and unrest. Many businesses and individuals are covered. Sasria works through the commercial insurers who act as its agents and claimants will need to work through their insurer to register their claims. It was encouraging to hear President Cyril Ramaphosa in his address last night saying Sasria would accelerate payouts and would have the backing of National Treasury if needed. It is important that claims are settled fast – the sooner companies receive cash, the sooner they can start rebuilding.

The volumes of claims will be unprecedented for Sasria, so it will take a special effort to be able to process them efficiently. Banks and others may be able to play a bridging finance role to help get payments moving as fast as possible while claims are being finalised. Sasria has considerable financial resources and reinsurance policies, but the state must assure the public that it will stand behind Sasria and that all valid claims will be met. It is particularly important that firms which intend to rebuild are able to access insurance proceeds quickly so that reconstruction can begin.

The challenge is what to do about those who are uninsured – the President announced last night that a facility will be forthcoming and we need to watch this carefully. There is a vital humanitarian relief effort under way by both the public sector and NGOs, with business playing an important role through the Solidarity Fund – which will now be supported by an addition R400mn from government. Schools, clinics and many other public facilities have been damaged with serious social consequences for communities, while damage to supply chains and businesses mean food and medical supplies have been disrupted.

The humanitarian crisis is made worse by the damage to small businesses, both formal and informal. Such businesses are essential for many to put food on the table for themselves and their families. How can we get them back on their feet, with infrastructure rebuilt and inventory replaced?

I don’t think there are easy answers. Some organisations have rallied together to provide grants to small businesses that have been severely affected. Ideally, we’d pull together resources to provide “reconstruction grants” to all of them, but there simply aren’t the resources available and what we have must meet humanitarian needs first.

The President last night announced some important measures to address these issues. Business welcomes the boost to the Employment Tax Incentive by an extra R750 a month for each eligible employee. Extending relief to those worst affected while also deferring taxes for three months for the alcohol sector and pledging to set up a fund for uninsured businesses that were affected are also positive moves.

Overall, the government’s package of support announced last night can be funded from expected additional revenues due to high commodity prices this fiscal year but we should be cautious. This this situation won’t last forever and the underlying fiscal problems of government cannot be forgotten in the medium run.

There are other things government can do to help. Some resources have not been spent from the Covid response that can be redirected to support damaged businesses. There is also scope for innovative incentives to tilt the odds in favour of businesses rebuilding, such as accelerated capital write-offs and tax holidays. Joint funding mechanisms with the private sector that government can back with its balance sheet might be feasible. It makes sense for government to use some public financing to support the reopening of businesses that have long been an important source of tax revenue. If they instead close up, that is revenue lost forever and more people join the unemployed ranks.

There are, though, going to be businesses that will have to find their own resources to reopen. Our banks will help where there are opportunities to lend to viable businesses. Many clients have been affected and will need help from their banks if they are to avoid bankruptcy. The Covid crisis showed how banks can themselves quickly help clients when they need it.

But fundamentally the willingness of businesses to take on risk by financing rebuilding will depend on the confidence they have in the future. Before the violence, that confidence was returning, thanks to important structural reforms government had announced. Chronic energy insecurity was being gradually addressed through initiatives like amendments to allow businesses to build plants of up to 100MW and future rounds of the renewable energy IPP programme. Addressing the security situation will be an important new task, assuring everyone that the security services will in future be able to be relied on to keep people and property safe. That plus structural reforms, including spectrum auctions, visa reforms and much else, are now key to whether businesses will have the confidence to rebuild. We need to redouble our efforts to get the economy moving.

Part of that of course is to escape the grip of the Covid pandemic. Last night the president announced some relaxation to the restrictions that are intended to reduce remission rates. The resumption of alcohol sales, though limited, is extremely important for an industry that has been brought to its knees by the ban, as well as the rest of the supply chain from bottlers to restaurants.

The vaccine programme of course is critical to finally putting the pandemic behind us and the record vaccination rates achieved last week are very positive. We must keep up the effort and ensure that every adult is vaccinated as soon as possible so we can return to life as normal. 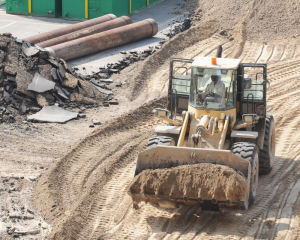 The implications for rural and township economies, where the bulk of the damage from the recent unrest, looting and destruction to property was incurred, will be far reaching, I wrote in Business Day. We may bicker about the makeup of the ownership of some of the larger companies that have sought exposure to an emerging black market, but what can’t be argued is that it has helped money to flow within these communities. 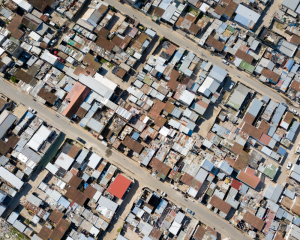 President Cyril Ramaphosa has emphasised that only through close cooperation between government and business can we address the new problems thrown up at us by the recent looting and violence. I wrote in News24 that the dialogue has already been extensive and resulted in a comprehensive matrix of sector-specific challenges at a granular level, with solutions outlined for each. Business is fully committed to restoring areas that were targeted. 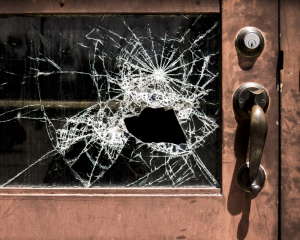 Sadly, the cost of the economic carnage in KwaZulu-Natal and Gauteng will in the end be carried by the most vulnerable segments of South African society, I wrote in fin24. It will also set back efforts to boost confidence levels in the country that in May were at their highest in three years. 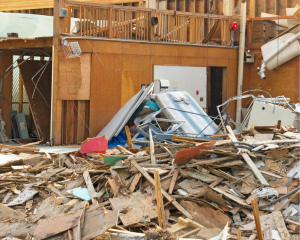