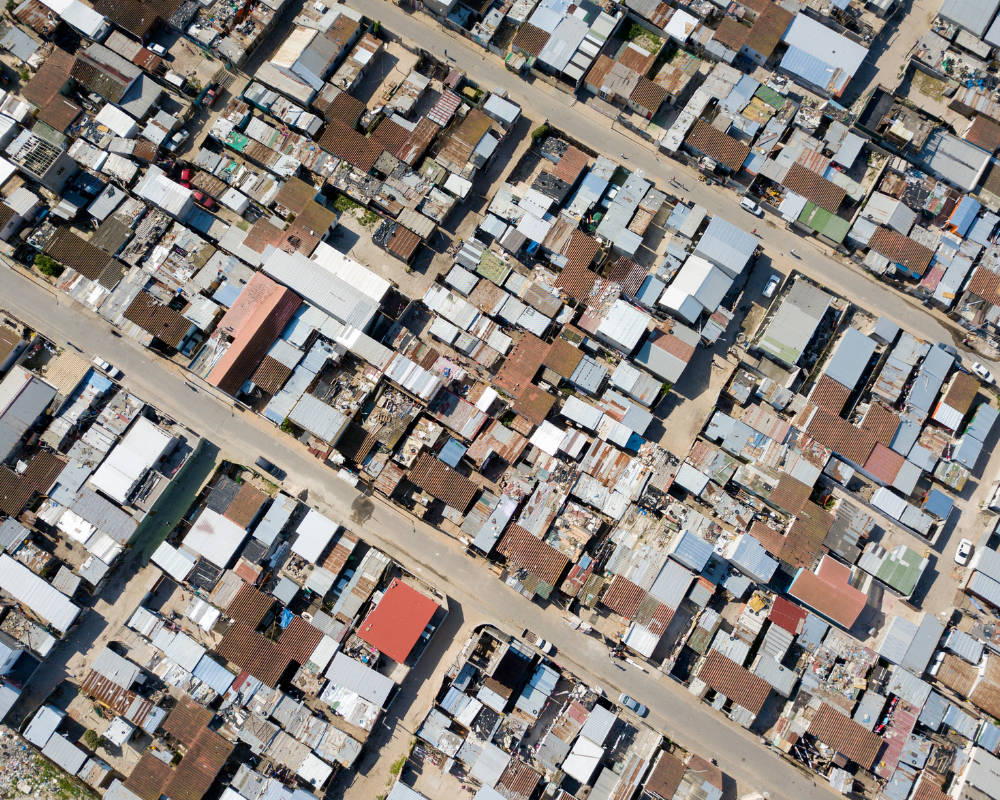 Covid-19 exposed our inequalities, the protests just deepened them

POSTED ON: July 20, 2021 IN Political economy, small business by Admin 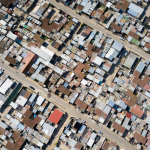 The implications for rural and township economies, where the bulk of the damage was incurred due to recent unrest, looting and destruction to property, will be far reaching.

What we’ve always understood about the Covid-19 pandemic is that it would expose the vulnerabilities of our society, none more so than inequality. Certainly it has been the most vulnerable, the youth and women, who have borne the brunt of damage caused by having had restrictions on economic activity for close to 480 days.

It is for this reason that the protests of the past week that spilled into criminality will prove so much more destructive for our society. Certainly it will deepen inequality that already existed in the country’s most populous provinces of Kwazulu-Natal and Gauteng.

The implications for rural and township economies, where the bulk of the damage was inflicted, will be far reaching. The country is still counting the costs but already consensus estimates put the damage at between 0.4% and 0.8% of GDP, equating to about R50bn. Business confidence generally but specifically in these areas took a huge knock and we anticipate more reluctance to investor even re-invest in rural and township economies.

We have already seen some South African companies investing outside of the country, with relatively little foreign direct investment coming into the country in recent years as a consequence of weakening perceptions of our state driven by the era of “State Capture.” This was a period akin to a period of looting by the political elite and their cronies and a deliberate weakening of the rule of law and its enforcement, generating a culture of impunity. General lawlessness has been allowed to creep into South African society in both small and big ways over a considerable period of time, of which the attack on trucks in Mooi River was a prime example.

Back to the health of the township economy. Now I’m personally from an era where, as a young child, going shopping with my mother was a long taxi trip out of Soweto to the Johannesburg CBD; putting on my best civvies for what was almost always a weekend activity. This was the norm for many of us that grew up in the 1980s and early 90s, I suppose. As all big retailers were based outside of the townships, it meant money was spent outside of our own communities.

It’s a condition that has certainly changed over the past two decades, as more businesses have moved into townships in not only our major metros, but across the country. The increased business activity has meant meaningful employment for locals, which in the case of retail, has been a particular benefit for women. Now we may bicker about the makeup of the ownership of some of the larger companies that have sought exposure to an emerging black market, but what can’t be argued is that it has helped lock some money in these communities. Ironically, the Soweto mall most damaged in the protests – Jabulani Mall and Protea Glen – have a material owner in the form of local businessman, Mike Nkuna.

Fitch Ratings, which has a “negative” outlook on SA’s credit ratings and was one of the first to send the country into junk status, has long raised concerns about the country’s “exceptionally high inequality” against a backdrop high and rising government debt. In essence, the state is limited in what it can do to reduce the inequity and needs to create a conducive business environment to help.

The leading protagonists of last week’s protests have truly set us back in dealing with the inequality question. Reducing it has been the focus of the state since the dawn of democracy – it is a political imperative. We can all admit that the state’s report card to date leaves much to be desired. But we can all agree that increasing economic activity in historically depressed areas in the country helps to ensure that more money circulates in those communities. The circulation of that money within those communities was already suffering as a result of Covid-19 and the protests will further restrict that.

There will be job losses, adding to those already lost from the pandemic. We are sitting with a record high unemployment rate of 32.6% and more than 50% youth unemployment. Unfortunately, that record is likely to be broken in the months to come.

While some of the major retailers may have the balance sheets to rebuild their stores and restock them after the looting, small businesses and manufacturers – which are jobs centres – will struggle to get back onto their feet and some may never return. Even with an insurance payout – which is unlikely to make up for all the lost stock and the working capital that will be needed to restart operations – many business owners may be reluctant to resume operations in these areas.

This column is by Busi Mavuso and first appeared in Business Day.
For related posts, click here.