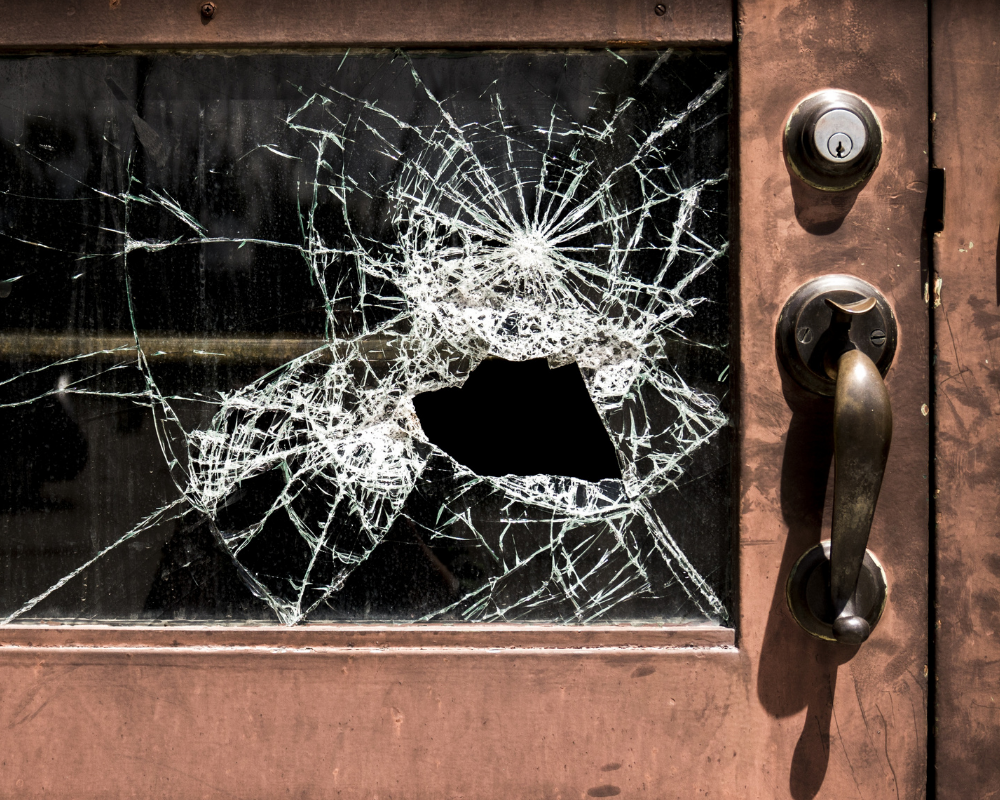 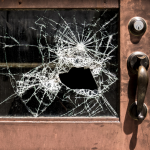 It’s important that the South African government follow through on plans that are going to be developed following the recent unrest to ensure investment in SA continues.

Like many, I am still trying to come to terms with the recent violence and destruction seen in KwaZulu-Natal and Gauteng. The images broadcast onto our television screens and those worldwide were disconcerting and do untold damage to our economic prospects.

They will persuade investors to invest in other countries, where policies are designed specifically to entice them to build their factories there, to expand their retail outlets in the country, to explore the potential of their minerals, and so on. Even here, some local businesses may be reluctant to reinvest in the devastated areas.

That, to me, makes it all the more important that we attack the new problems that this recent crisis has been thrown up at as with strong determination. It’s important for everyone to focus on rebuilding what was destroyed. Only through that can we start to regain the confidence that has been lost.

Without the confidence of generating returns, there will be no investment – from locals or foreigners. At the same time, we must not allow ourselves to be distracted from the overarching priority of implementing, successfully, the economic reconstruction and recovery plan (ERRP) that includes key reforms and the infrastructure development programme.

The early signs are promising. At a briefing with business leaders on Wednesday, President Cyril Ramaphosa outlined his plans. The first is to restore stability and 25 000 defence force personnel have been deployed to assist law enforcement agencies. Security forces also have the responsibility of keeping critical supply routes open.

Second is to secure essential supplies, with food and medical goods a priority. Here, close cooperation between government the retail, pharmaceutical, agricultural and other sectors is helping to restore supply chains.

Through this, another essential element of the plan is being addressed, namely, providing relief by getting food and medical supplies to those in need. Provincial social development departments and the SA Social Security Agency (Sassa) also provided relief, he said.

Supporting these measures is an economic relief package that will include the “extension and repurposing” of some of the Covid-19 relief measures, details of which he said would be announced “within days”.

Then comes rebuilding, which the economic package will feed into. The package is designed to address short-term humanitarian needs as well as specific relief for sectors most affected by the violence, such as retail and property. President Ramaphosa said the measures should support the work under way to reopen stores, find alternative retail sites and rehabilitate shopping centres.

Notably, the President emphasised that the key to the success of all these endeavours is close cooperation between government and business – which has already been extensive. Through business and government dialogue, a matrix of sector-specific challenges and concerns has been drawn up.

It identifies problems at a granular level that need to be addressed, ranging from port delays in Durban and securing essential supplies to connectivity for residents in affected areas. Each factor has a grading for the impact it is having on specific sectors.

The matrix also outlines solutions to address each problem, with responsibilities delegated between various government and business entities.

As encouraging as his message is, our country has an unfortunate reputation of drawing up plans but not following through – investors won’t even answer the phone unless they see these plans actually being implemented.

Even the all-important ERRP, which had input from business and labour and has been approved by the Cabinet, is stuttering because of delays to the implementation of some key reforms, including spectrum availability for telecommunications companies and repeated delays to the request for proposals for bid window five of the renewable energy programme. These things should have happened much earlier.

However, given the severity of the situation in parts of KwaZulu-Natal and Gauteng and the close cooperation already happening between business, government and other social partners, as well as the President’s commitment, I am feeling positive that we will succeed.

Business is fully committed to short-term relief measures that need urgent implementation and the longer-term reform process that will drive a sustainable economic recovery.

Regarding the shorter-term priority of rebuilding and restoring businesses in the areas affected by the looting and destruction of property, it was a relief to learn that the state-owned South African Special Risk Insurance Association (Sasria) has sufficient cash reserves to honour claims. Managing director Cedric Masondo has stated that Sasria will not even liquidate its investments, worth R8.5bn as of 31 March 2020, to honour claims.

Sasria was formed in the wake of the 1976 Soweto uprisings; the rising frequency and intensity of political protests that followed resulted in private insurers no longer offering coverage to vulnerable businesses and Sasria was created to fill the void.

It has flown under the radar a bit in the democratic era – thankfully so. It was left untouched during the state capture era, and one has to assume that is only because the Guptas and other state capture proponents during former President Jacob Zuma’s presidency were simply unaware of its existence.

The organisation effectively acts as a reinsurer to businesses, cars and other property. It is the only insurer covering claims caused by riots, civil unrest and terrorism, and vandalism caused by public disorder. What’s important is that it is profitable and relies on its balance sheet and not taxpayer-funded bailouts as its balance sheet is not guaranteed by the state.

However, we are a long way from determining how much of the damage is covered by Sasria and how much is uninsured. Unfortunately, SA is widely underinsured and small, and micro-businesses in particular that were damaged are unlikely to have had insurance cover.

Sadly, that is a reflection of South African society. As the African proverb goes, “when elephants fight, the grass gets trampled”. It is always the poorest who suffer the most. 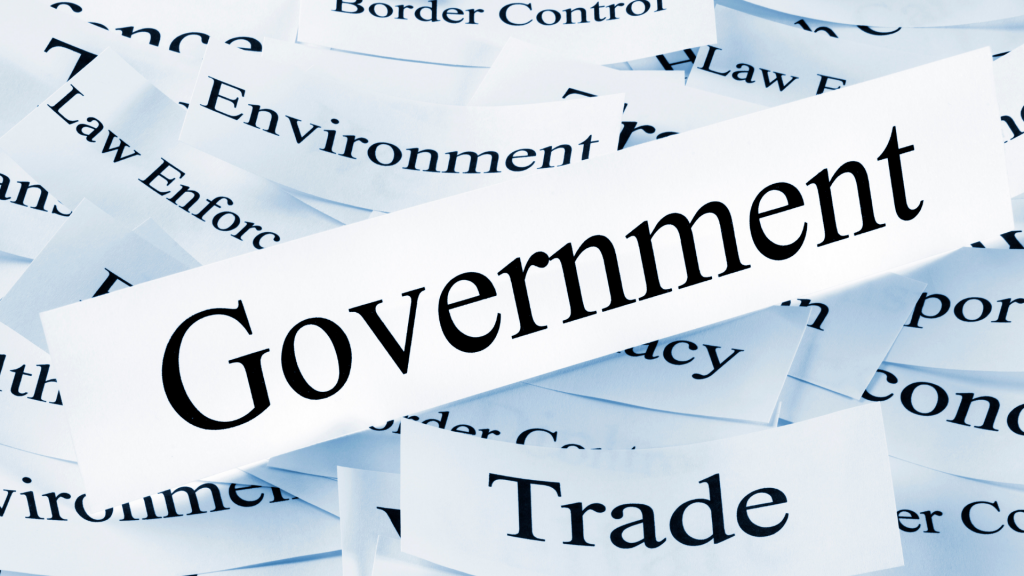 The promises of the newly elected councillors