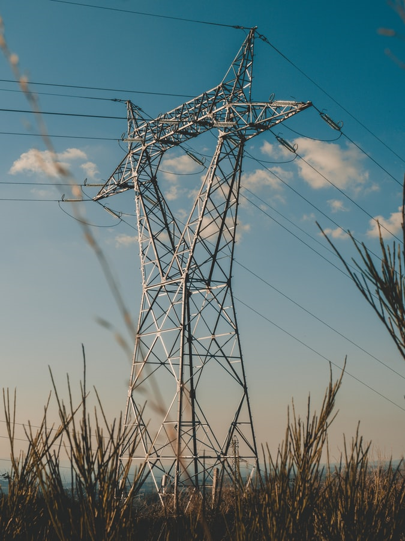 Home » Political economy » Not the time to trade family jewels

Not the time to trade family jewels

POSTED ON: March 5, 2020 IN Political economy by Admin 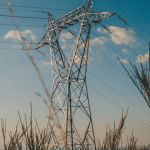 An estimated 2GW of power generation outside Eskom is just waiting for state approval – but nothing has happened despite assurances by President Ramaphosa that this is a path that his administration has chosen.

TWO RECESSIONS in less than two years and a sixth consecutive year that South Africa’s economy has grown below 2 percent – that’s the picture of this country following news that the economy shrank by 1.4 percent in the fourth quarter last year and grew only 0.2 percent in 2019. It’s an under-performance during which, for the most part, the world’s leading economies such as the US, Germany and China have reported robust growth. That was the story of the past decade. It was a period for us that was marked by many of our own goals, particularly energy insecurity, policy uncertainty and rising corruption levels best encompassed by the era of “state capture” that still ensnares our economy. This in an emerging market economy more attuned to the developed world’s prospects than others. Yet we missed an opportunity to fully benefit from the developed world’s recovery from the global recession more than a decade ago.

But as we get deeper into the year, it’s clear that this developed neighbourhood, which could have been so supportive to our growth in years past, is now looking at a very different future. This week, the US Federal Reserve surprisingly cut interest rates in response to fears about the impact of the coronavirus. It was the first emergency cut since the global financial crisis and comes after G7 finance ministers and central bankers pledged to take all appropriate measures to ensure the health of the advanced world.

Australian and Malaysian central banks also cut their main policy rates this week. In this environment, we have to be wondering just where our struggling economy is going to get the tailwinds to get us above the measly 0.2 percent growth rate of last year. It’s unlikely to come from economic conditions in the West. We are going to have to focus on our structural reforms and it starts with our energy capacity constraints. We often talk of structural reforms, which entail a long to-do list for policymakers. But were we to single out one step of that entire process, it would be to deal with the constraints at Eskom.

In both our third and fourth quarters of last year, load-shedding was a core reason for the contraction of the economy. We have to lift the own-generation limit to, say, 20MW, while so many more businesses would be able to create generating plants very quickly if given the green light. That would ease the strain that Eskom’s bouts of load-shedding have been having on the economy. These power projects could be rapidly started from so-called embedded generation, ranging from small-scale rooftop solar generation to utility-scale gas and combustion generators. Miners could build between 500MW and 1 500MW of their own generating capacity over the next few years if regulations were eased.

Sasol has a gas engine power plant and uses only half its 140MW capacity – the rest was intended to be fed into the grid, but it hasn’t been able to connect. We have now been warned by Eskom that this period of load-shedding might continue for perhaps as long as two years as the power utility finally seeks to get on top of its maintenance backlog at power plants, some of which are nearing 50 years old. This is unavoidable. Should the grid ever collapse, let me remind all political players that it would take weeks to recover and would send the economy into a deeper recession that would make the past five years a walk in the park in comparison.

Still, we can no longer afford to have our economy constrained by this unavoidable energy shortfall. Moody’s Investor Services is in town and I am certain it is posing many questions of both our policymakers and big businesses about our growth prospects. Considering all these global growth fears about, ours must be a desperate tale for the visitors. Worryingly, at the end of this month, Moody’s could cut the final thread that has our country hanging on to an investment grade credit rating. Growth is our biggest crisis and integral to that is the lack of capacity of the now 97-year-old Eskom. Allowing households and some of our large corporations to produce energy is a course that we should have started a long time ago.

There’s an urgent need for additional capacity. But the necessary regulatory approvals have not been forthcoming despite assurances by President Cyril Ramaphosa that this is a path that his administration has chosen.
The Department of Mineral Resources and Energy must unleash this new generation capacity as fast as possible. It is the quickest way to increase electricity supply and would require no investment from the government or Eskom. There are an estimated two gigawatts of power generation outside Eskom just waiting for signatures and approvals from the state.

Granting the approvals would make an immediate contribution to stabilising the grid. This would immediately answer the more immediate and pressing question of an electricity system that at the moment can’t meet demand in the country. It would also provide some breathing room for Eskom to become an operationally sound institution. As a monopoly, Eskom continually reminds us that it is our greatest growth and sovereign risk. The latest gross domestic product data reaffirm what we already know.