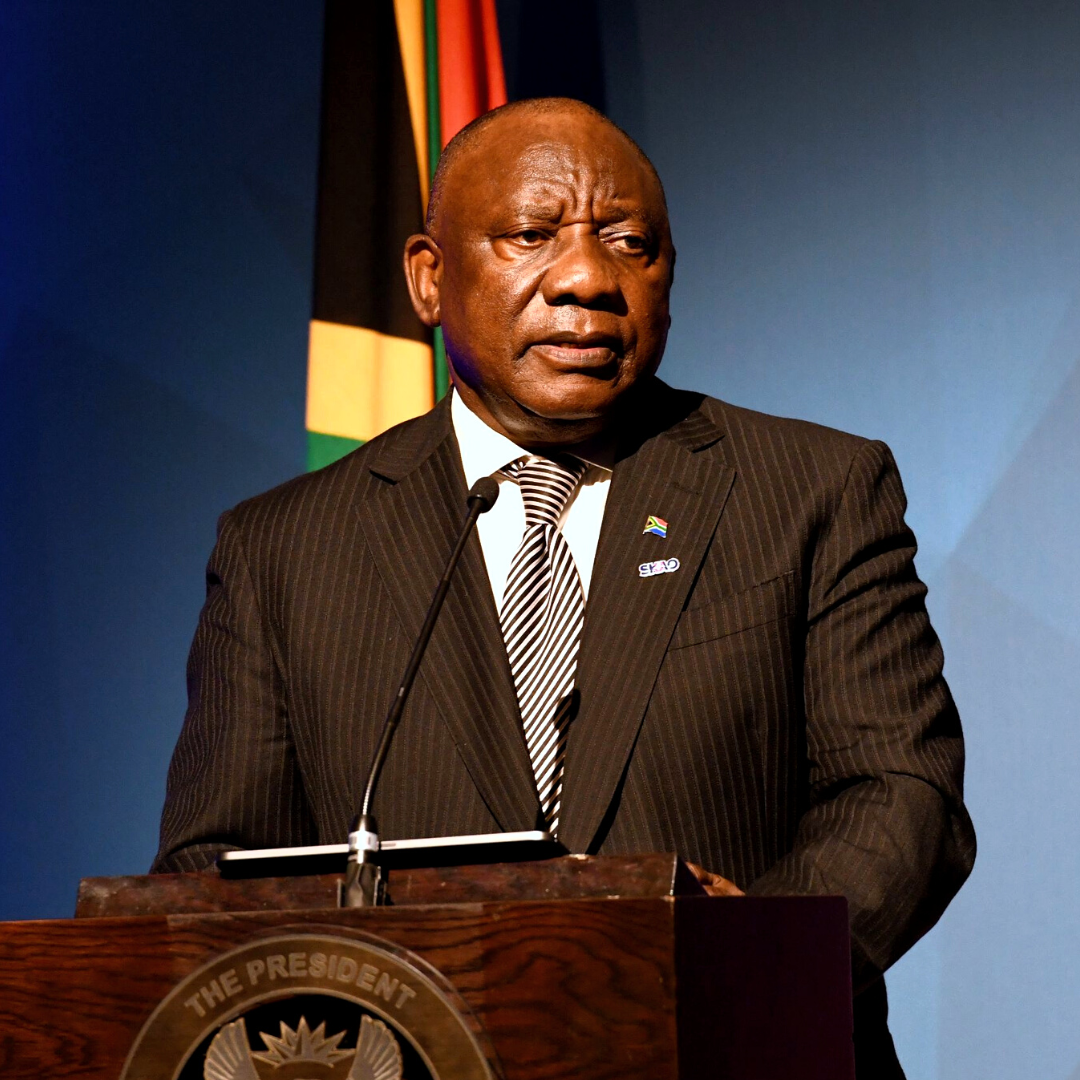 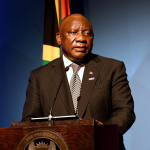 The economy is too fragile for the country to withstand any further misgovernance.

Accountability and having competent, qualified people in key posts were strong themes in an otherwise unremarkable January 8 statement commemorating the ANC’s 111th anniversary. And now the party has the chance to demonstrate its commitment to those principles as it ushers in new leaders in various state ministries while government also appoints a new CEO at Eskom, arguably the most important role of all.

Poor leadership, weak operational delivery and bad governance plague us at all levels of government and state-owned enterprises. Having the right people in the right jobs would dramatically boost the potential to transform our ailing economy and improve living conditions for ordinary South Africans.

It does start at the top. The new leaders will need to be selected with a firm belief that they are suitably qualified and operationally experienced to be capable of carrying out their mandates. While these should have always been the qualifying criteria, ideological positioning, cadre deployment and outright corruption have resulted in massive underperformance at almost all state-owned monopolies that the rest of the economy relies on – Eskom and Transnet are the key examples here – as well as service delivery by many municipalities being severely compromised.

The economy is too fragile for the country to withstand any further misgovernance and only a combination of good people, operational delivery and good policy can lead us to the positive socioeconomic outcomes we seek. Competent, qualified, experienced and ethical people writing legislation and being responsible for policy implementation will provide better results than we’ve had in the past.

And we desperately need results. Given government inertia with numerous important reforms, business’s wish list for 2023 is long. However, there are two priority areas which influence all other facets of the economy where we need dynamic, effective leadership: energy and transport. And a major focus in each of those needs to be tackling crime and corruption because criminal elements are so deeply entrenched in those two important network industries and in other sectors.

The power and reach of the crime syndicates were highlighted recently through news of the attempted assassinations on outgoing Eskom CEO André de Ruyter and Fort Hare Vice-Chancellor Professor Sakhela Buhlungu, both of whom had been involved in fighting corruption. The criminal syndicates are dangerous people who are prepared to kill and destroy to retain their illegal access to state funds.

This is not the type of country we want and only strong, determined and ethical leadership in key positions can turn us off the path leading to a failed state.

Loadshedding is now part of everyday life given the government’s failure to build sufficient generation, transmission, and distribution capacity in time. But De Ruyter says the widespread sabotage and theft plaguing Eskom and its supply chains add at least two levels of loadshedding. Numerous reports of government or law enforcement complicity in the Eskom crime syndicates and others highlight the difficulty of the task. The country needs a leadership team that is up for the job and one that is actively supported by government.

Within the energy sector itself, we must focus on improving transmission capacity after wind power producers were rejected in bid window 6 because of insufficient grid connection capacity in the Western Cape and Eastern Cape.

In terms of policy, this is an area that government has neglected. The Transmission Development Plan stipulates that 2,890km of extra-high voltage lines and 60 transformers need to be developed in the next five years, with capital investments amounting to R72bn. This would be attractive to the private sector – it’s a highly bankable and reliable asset. The state utility itself of course doesn’t have the capital and it’s doubtful that National Treasury would approve such funding.

Despite this impasse, government doesn’t seem to have any plan or done any modelling to address this. Private sector participation is the only solution. We need the type of political leaders who will get this done.

In the transport & logistics sector, improving the efficiency of our rail and ports systems remains a priority. Business would also like to see more focus on addressing the financially and operationally distressed Transnet. It is likely to require significant bailouts as it simply cannot continue operating at a loss. Again, only private sector participation can resolve the problem and we need dynamic and visionary political leadership or taxpayers will continue having to foot the bill.

One of the many promises in the ANC’s January 8 statement is that it is determined to put the interests of its citizens first, ahead of those of the party. Given government’s track record in these areas, particularly in appointing ineffective leaders in key positions, it’s difficult to be optimistic. Next year the country’s citizens will decide if it has in fact done so.