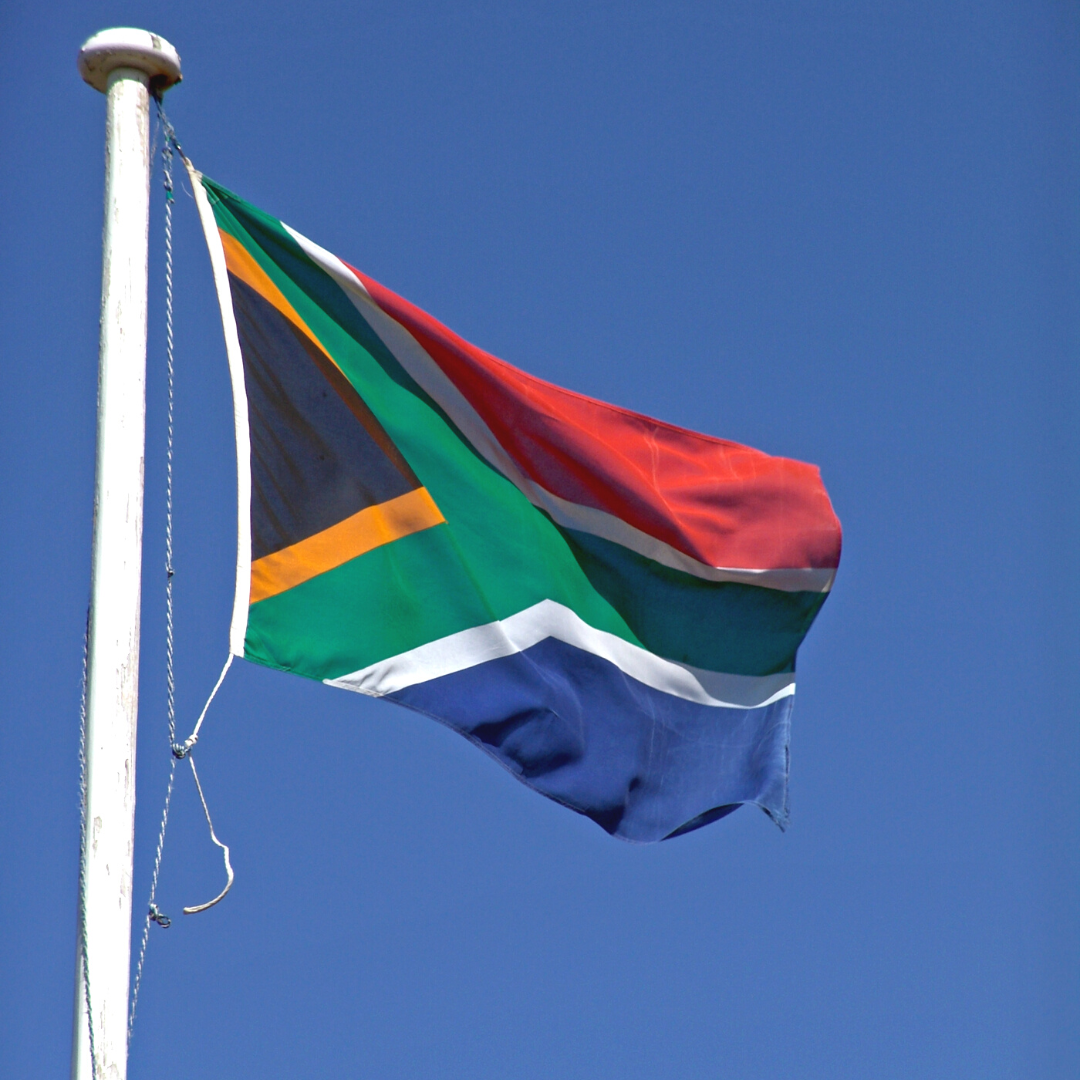 Business will keep pushing hard for policies we believe are in the best interests of the economy and all South Africans.

What will it take for government to make 2023, possibly with a new Cabinet team, the year that it finally stops talking and actually gets things done? It has numerous reforms planned or in process in a wide range of important areas but little actually changes as there appears to be very little ability to actually operationalise these and deliver better outcomes for South Africans.

Business’ wish list for 2023 is long, of course, because there are so many different parts of our economy and society that are dysfunctional. We’ve been pushing hard for constructive implementation of reforms that have been adopted as government policy yet fail to materialise. Little tangible progress is being made, particularly with regard to the crucial issues of ending loadshedding and improving our transport and logistics systems.

Each reform is aimed at improving the efficiency of particular components of the economy but taken together the “reform package” is aimed at addressing the three overarching goals for South Africa that all social partners agree upon: generating inclusive economic growth, building a capable state and creating jobs.

Many differ on the means to achieve those goals but none disagree that the fundamental requirement is a growing economy, which will not happen without the reforms being successfully implemented. It’s difficult therefore to understand the reason for the lack of enthusiasm for more urgent delivery within many parts of government, which is one of the main reasons for its ineffectiveness.

Many of the reforms, including the important ones related to energy and transport, were incorporated in the National Development Plan: Vision for 2030, launched in 2011, along with a wide range of goals encompassing all parts of government and society. Had we achieved just some of the key goals, we’d be on track to building an inclusive economy. In seven years’ time, for example, we’d have brought unemployment down to 6% from 25% in 2011 and at least 80% of learners would complete 12 years of schooling (we’re now at about 60%).

That wouldn’t have simply been wished into existence but would have been the result of actually implementing the well-researched policies that were incorporated into the NDP and focusing strongly on delivery of the targets set within clear timeframes. That kind of policy certainty enables businesses to commit capital to long-term, growth-building initiatives, something that is sorely lacking today. And that’s the only way to create sustainable jobs over the long term.

Government’s job-creation programmes, including the expanded public works programme and the Youth Employment Service scheme, are important but are aimed at creating short-term jobs. More long-term planning is needed and I’ve argued before that brushing off the NDP, incorporating all the reforms, and updating its timeframes would be useful in developing a clear and coherent long-term plan, which itself would determine which policies need to be implemented and give each cabinet a clear policy framework with set targets against which performance can be measured. At its centre would be how to get the infrastructure development plan up and running – as far back as 2011 it budgeted R827bn but failure to upgrade or build new infrastructure at state-owned monopolies that is crucial to an efficient economy is proving extremely damaging today.

Another benefit would be a clearly defined “end goal” for each reform being implemented. As much as government has done bits and pieces of reforms, it cannot point to one and say job done, goal achieved. Even the completed spectrum auction has failed to deliver the spectrum to telecoms companies because of government’s failure to migrate the population from analogue to digital television.

Of course with so many pressing issues needing urgent attention, the short-term cannot be neglected. Here we need a separate list of actions designed to ease the loadshedding burden, improve Transnet’s capacity and tackle crime and corruption, particularly the acts of sabotage, theft and vandalism plaguing Transnet and Eskom. Government’s current approach to these problems is largely incoherent and a simple list of the key required actions to be completed, by whom and within tight time frames will bring some order to the chaos and again, will give cabinet ministers clear goals and areas of responsibility.

What government cannot afford to do is continue muddling on as before with strong opposition coming from within its ranks to the various reforms. I sometimes get the feeling that the attitude is “let’s do enough just to shut business and civil society up” but we need meaningful changes to take place.

And business will not quieten. We will keep pushing hard for policies we believe are in the best interests of the economy and all South Africans and encourage other social partners to do the same. And when government does achieve measurable success in delivery, we will applaud loudly as we have done before. 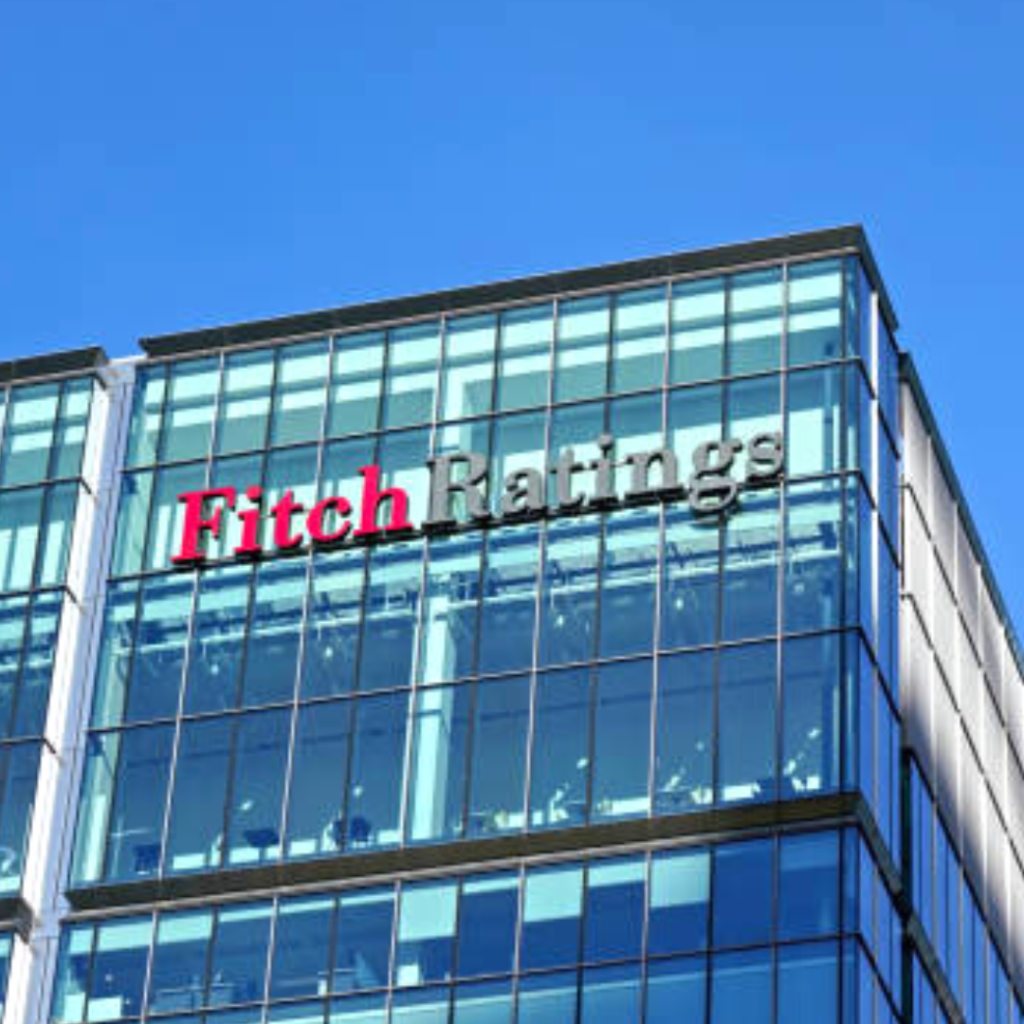