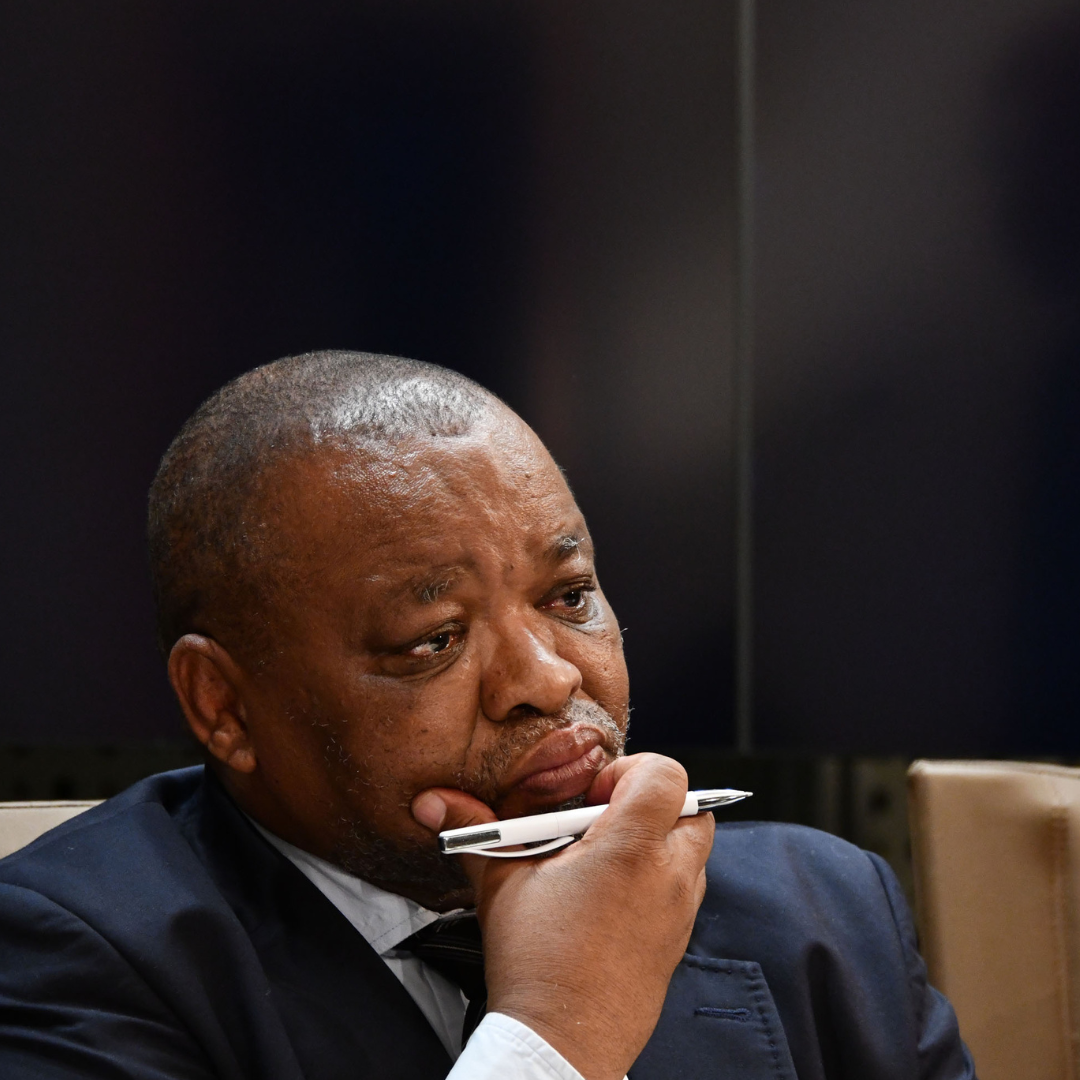 Home » Energy » BUSISIWE MAVUSO: The compelling drama that continues to be SA 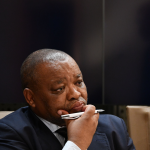 Whatever gripes you might have with South Africa, the drama is certainly compelling.

As more and more Eskom saboteurs are being arrested, it is strange that the country’s energy minister chides the state power utility’s CEO for being a policeman because he’s catching criminals – and therefore can’t possibly be capable of managing operational issues. Yet two of the real culprits for the mess that our energy sector is in, Brian Molefe and Anoj Singh, appeared in court last month on charges of looting another state utility, Transnet, while they were senior executives during the state capture era and they’re still to face charges for their corrupt activities at Eskom that resulted in many of the current operational issues.

Whatever gripes you might have with South Africa, the drama is certainly compelling.

Unfortunately, to grow the economy we need the opposite: a boring, reliable and trustworthy government and functional state-owned enterprises. But we’ve got a lot of hard work ahead to get there and some tough decisions have to be made because of vested interests.

While the ANC’s focus is on its leadership struggles, around them the country is in crisis, which is being severely aggravated by stage six load shedding. Last Wednesday, Eskom reported that it had lost about 20,000MW due to breakdowns with another 5,000MW on planned maintenance. How much of the unplanned outages was due to sabotage it did not say. However, Eskom CEO André de Ruyter has said that “on average there is a stage or two of load-shedding that can be attributed to these criminal activities”. He is right to focus on this.

The comments by Minerals and Energy Minister Gwede Mantashe, quoted widely in the media last month, are particularly irksome in that he has said not a word to condemn the acts of sabotage, extortion and theft, which are a major cause of higher stages of loadshedding and cost Eskom at least R4bn a year. Most of government is also alarmingly silent on this extremely serious problem.

“He is like a policeman; he must chase the criminals,” the minister said of the Eskom CEO. “He is right about that. But he will not understand that you cannot have 20,000MW of idle units (on the grid).”

It’s a scary thing for the country if its minister who is ultimately responsible for the provision of energy actually believes that there really are 20,000MW of idle units in the midst of load shedding. He’s previously made similar claims and News24 has pointed out that he’s referring to generation capacity that is unavailable due to breakdowns – much actually due to sabotage of plant and coal supplies.

More recently, Minister Mantashe made an even more eyebrow-raising claim – that “by not attending to load shedding, Eskom was agitating to overthrow the government”. Maybe this could be true of the saboteurs and rent seekers but government itself, by not ensuring sufficient generation capacity, is primarily responsible for load shedding.

Eskom has stepped up its efforts to combat criminality and sabotage in recent months precisely because of a lack of support from government. In early October it established a team including its own investigators, a special police investigation unit and operators from the State Security Agency to probe suspected sabotage at a number of its power stations.

Since then there have been a spate of reports of arrests – the latest involved a truck driver and his supervisor from a transport company who had swapped the standard grade of coal intended for the Matla Power Station with sub-grade coal. This is common practice and the subgrade goal consists of offtake that is supposed to be discarded and often contains rocks and stones that cause severe damage to power station machinery, leading to breakdowns and load shedding.

While Eskom’s initiatives are making some headway, there are no such successes against the “construction mafia” and crime syndicates operating in other industries, whose activities have also been widely exposed in the media and in the recently released report by the Global Initiative Against Transnational Organised Crime, which ranks SA fifth in Africa in its index of organised crime and 19th globally. Its report states: “Pervasive corruption exists within many of the different state departments, including at senior levels within the police, prosecution and prison services.”

The threat of the tentacles of the criminal syndicates creeping deeper and deeper into our economy is very real. On this one issue, we need a unified government doing everything it can to repel the threat of becoming a state controlled by criminals. Every cabinet minister should be united in condemning the sabotage and extortion, particularly after Trade, Industry and Competition Minister Ebrahim Patel estimated the total economic damage at R47bn annually.

Police Minister Bheki Cele to his credit did establish multidisciplinary units in early September to address economic sabotage and related crimes. BLSA hopes not only to see more arrests of the perpetrators themselves but also of the leaders of criminal syndicates. That is a far more difficult task as so many are integrated into state structures. BLSA is willing to provide support where it can to upgrade the state’s capacity to investigate these kinds of crimes.