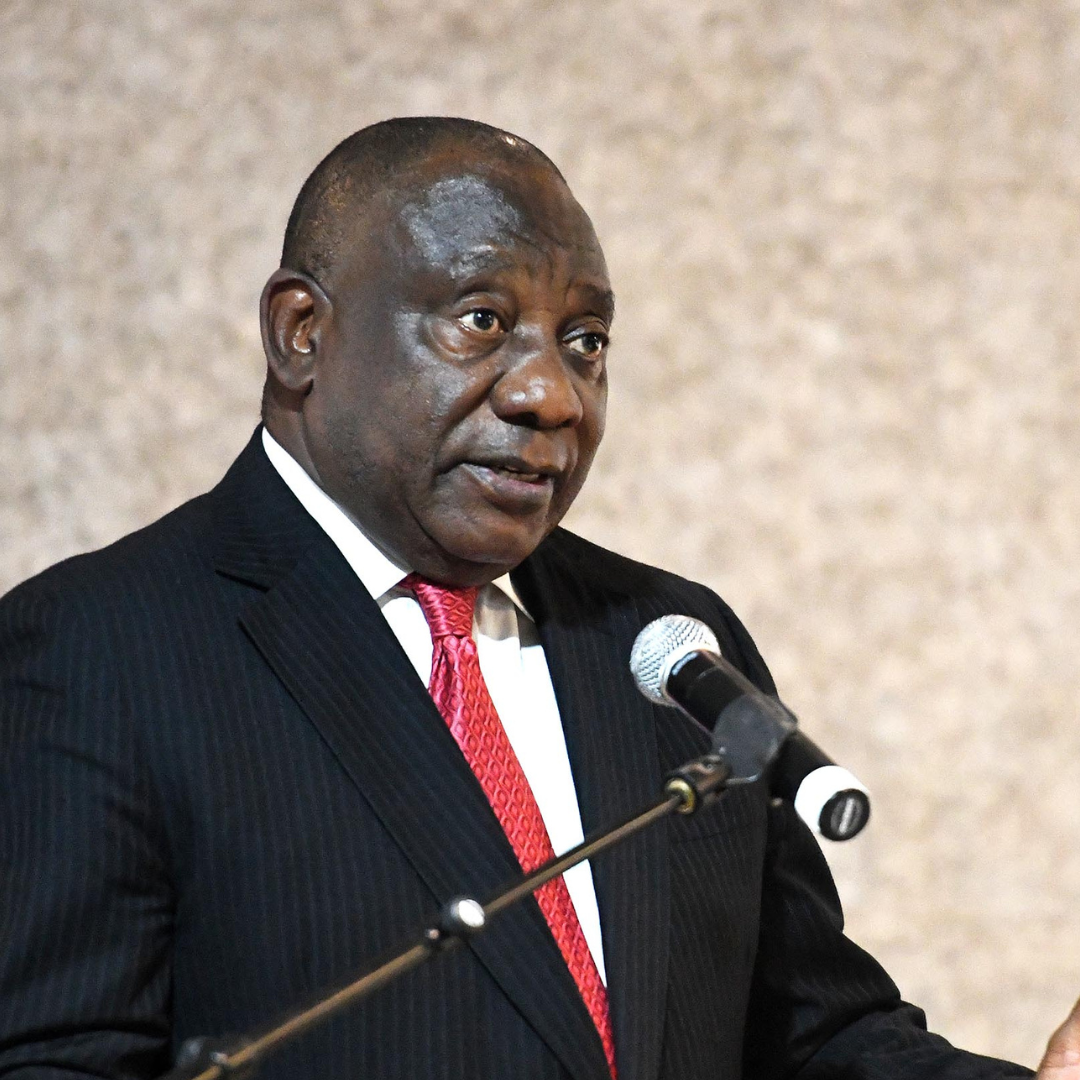 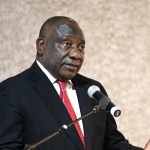 The state capture-linked arrests still haven’t moved up to any senior government levels yet but the NPA hinted that these will come.

Suddenly, things are picking up pace in the fight against corruption.

Two former Transnet CEOs from the state capture era appeared in court this week along with other executives from the parastatal and the private companies involved in fleecing Transnet in relation to the procurement of 1,064 locomotives for R54bn. In KwaZulu-Natal, the director-general in the premier’s office was arrested as part of a probe into alleged fraud at the Mhlathuze Water Board amounting to R40m. And the SA Revenue service has succeeded in executing a provisional order to freeze the assets of Gold Leaf Tobacco and its directors as it investigates the mammoth and dangerous illicit trade in tobacco.

Former SARS official Johann van Loggerenberg believes the latter is a sign that the revenue service’s law enforcement capabilities are finally on the mend. These were hollowed out by the state capture project and Van Loggerenberg himself was one of many capable officials who were driven out of SARS, being falsely accused of running a rogue unit.

The state capture-linked arrests still haven’t moved up to any senior government levels yet but the NPA hinted that these will come. The dirty politicians will resist in every way they can but the evidence of their illegal activities has been clearly presented by Judge Raymond Zondo in the state capture reports and the law will take its course.

In another development this week, President Cyril Ramaphosa announced his new National Anti-Corruption Advisory Council (NACAC). He also outlined good progress made in other areas of the fight against corruption.

He named representatives from civil society, including business, to sit on NACAC. It has an important mandate: to establish structures and processes to eliminate corruption in future. This is no small task given its prevalence throughout society today. But be it in the private sector or within government, there must never again be any doubt that the law will take its course for anyone guilty of malfeasance. It’s the accountability that will be the biggest deterrent because we’ve learned the hard way in this country that if someone thinks they can get away with it, they’ll steal anything. One family even nearly stole our National Treasury and, with it, our country’s future.

NACAC will advise government on the critical preventative measures, institutional capabilities and resources that are required to prevent a recurrence of state capture and to prevent fraud and corruption in South Africa.  It has a blueprint presented by Judge Zondo who recommended numerous measures to curb future corruption including an anti-corruption agency.

The President will present government’s response to Judge Zondo’s recommendations by 22 October. I’ll be particularly interested to see how he addresses that issue as well as another important recommendation: to set up a statutory body to vet prospective director candidates of SOEs for suitable qualifications and integrity. This would put an end to political appointments that are at odds with fiduciary responsibilities.

BLSA has commissioned its own research into the Zondo recommendations to assess what form the state apparatus should take to combat corruption most effectively and is ready to support state capacitation and the setting up of the required structures.

While those structures are being set up, we need to keep pursuing those implicated by Judge Zondo and the momentum is starting to build. President Ramaphosa announced some good progress in his weekly letter. He said the Hawks had enrolled 20 corruption cases with 65 people charged. The NPA had obtained freezing orders valued at R5.4bn, with R70m paid into the criminal assets’ recovery fund. The Special Investigating Unit had recovered funds and assets valued at R2.6bn in the past eight years and the unit had enrolled 119 cases worth R13bn at the Special Tribunal.

The government’s Fusion Centre, where complex crimes can be probed in a multidisciplinary setting, supported 276 fraud and corruption investigations in the past financial year and about R659m was restored to the state through the preservation and recovery of the proceeds of crime.

Among other successes, he threw in a nice surprise: last year, SARS completed 25 lifestyle audits to the value of over R450m to resolve discrepancies between declared income and an individual’s lifestyle. I’m looking forward to the reports being made public.

The NPA has been under fire for the slow progress in state capture prosecutions but it has been building its resources, including through the memorandum of understanding signed recently with BLSA that enables organised business to mobilise skills from the private sector to work for the NPA to analyse evidence and build cases for successful prosecutions, particularly for complex cases.

Another civil society body, The Organisation for Undoing Tax Abuse, provided much support in terms of gathering evidence to support the arrests and court appearances of Brian Molefe, GOMA and others.

This illustrates how effective we can be as a country when we combine resources in a constructive way. Hope follows action, and events this week have given many of us once again the feeling of hope that South Africa is on an upward trajectory. Long may it continue.