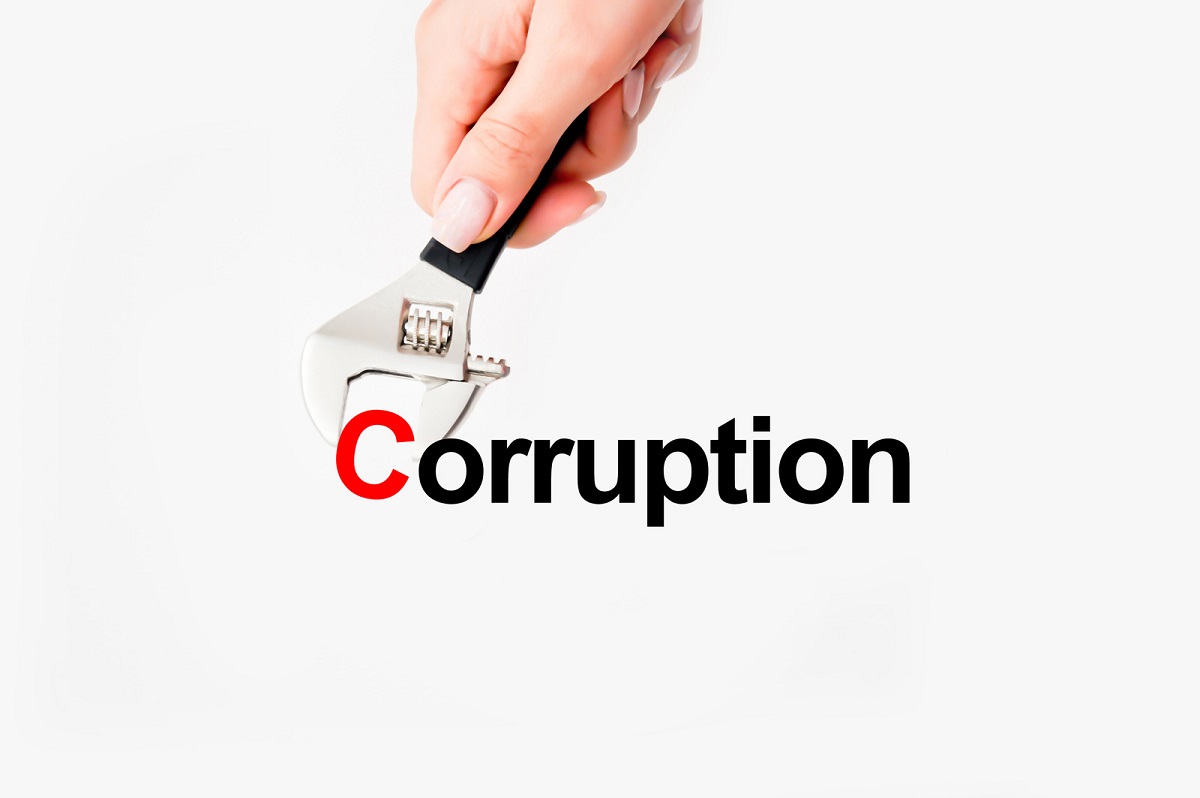 Business is ready to help turn Zondo report into action 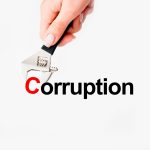 BLSA fully supports the “overarching” recommendation in Judge Raymond Zondo’s report that a national charter against corruption be adopted by government, the business sector and relevant stakeholders.

To rebuild trust in the political system, and to heal as a nation so that we can move on from the dark period of state capture in our history, we need to see those implicated by the State Capture Commission swiftly face legal consequences.

For 2022 to be the year marking the major turning point in the fight against corruption, however, it’s crucial to follow through on the other recommendations in Judge Raymond Zondo’s report. These strike a good balance in strengthening both government and business processes to help eliminate corruption.

BLSA fully supports the “overarching” recommendation that a national charter against corruption be adopted by government, the business sector and relevant stakeholders and that an independent public procurement anti-corruption agency, including a council, inspectorate, litigation unit, tribunal and court, be established.

Judge Zondo stated that “it is not appropriate that any government department be tasked to lead the fight against corruption in public procurement” and organised business looks forward to getting stuck into helping to draft the charter and setting up the agency in partnership with government and other stakeholders.

Tightening up on bribery and beefing up protection for whistle blowers also form important elements of his recommendations, as does creating a professional body for procurement officers, from which individuals may be struck for misconduct.

The Zondo commission also found evidence of a link between the corrupt granting of tenders and political party funding. Zondo warned: “Such a link can represent an existential threat to our democracy. It is inconceivable that political parties should finance themselves from the proceeds of crime, and yet there is alarming evidence to that effect.” He recommended that the Political Party Funding Act be amended “to prevent, expose and criminalise such activity”.

Taken together, the recommendations will transform the legislative framework in which public procurement takes place and will certainly improve confidence in both the public and private sectors. As President Cyril Ramaphosa stated on receiving the report:  “Perhaps the most devastating and lasting cost of state capture and corruption is its effect on the confidence of the South African people in the leaders and officials in whom they placed great trust and responsibility. State capture has damaged people’s confidence in the rule of law, in public institutions, in law enforcement agencies and, even to some extent, in the democratic process.”

It’s important to bear in mind that these are just recommendations and it is now up to government to facilitate their implementation, which we see as a culmination of the fightback against state capture, which gained momentum during Jacob Zuma’s presidency with public anger welling into national public protest marches in April 2017. Good, ethical people in key positions, particularly in the Finance Ministry, held the line. That was important – having captured key state institutions the next targets were National Treasury and the Reserve Bank.

It was hoped that the end of the Zuma presidency would be the major turning point in the fight against corruption but that was not the case as the corruption linked to tenders related to the fight against Covid-19 made clear. With the country on its knees and swathes of South Africans losing their jobs, still government officials and private companies tried to defraud the system.

It’s important now that we see this process through to the end, not only in terms of prosecutions but in establishing the structures recommended by Judge Zondo to end corruption once and for all in South Africa and entrench respect for the rule of law. Only then can we heal as a nation and move forward.

Business is fully committed and is ready to work with government, labour and other social partners to ensure the recommendations are fully implemented. This is an important endeavour that will not only improve the integrity of government processes but will also strengthen our constitutional democracy.

The two immediate priorities for business are contributing to developing the corruption charter and launching the public procurement and corruption agency. We hope the work begins immediately. 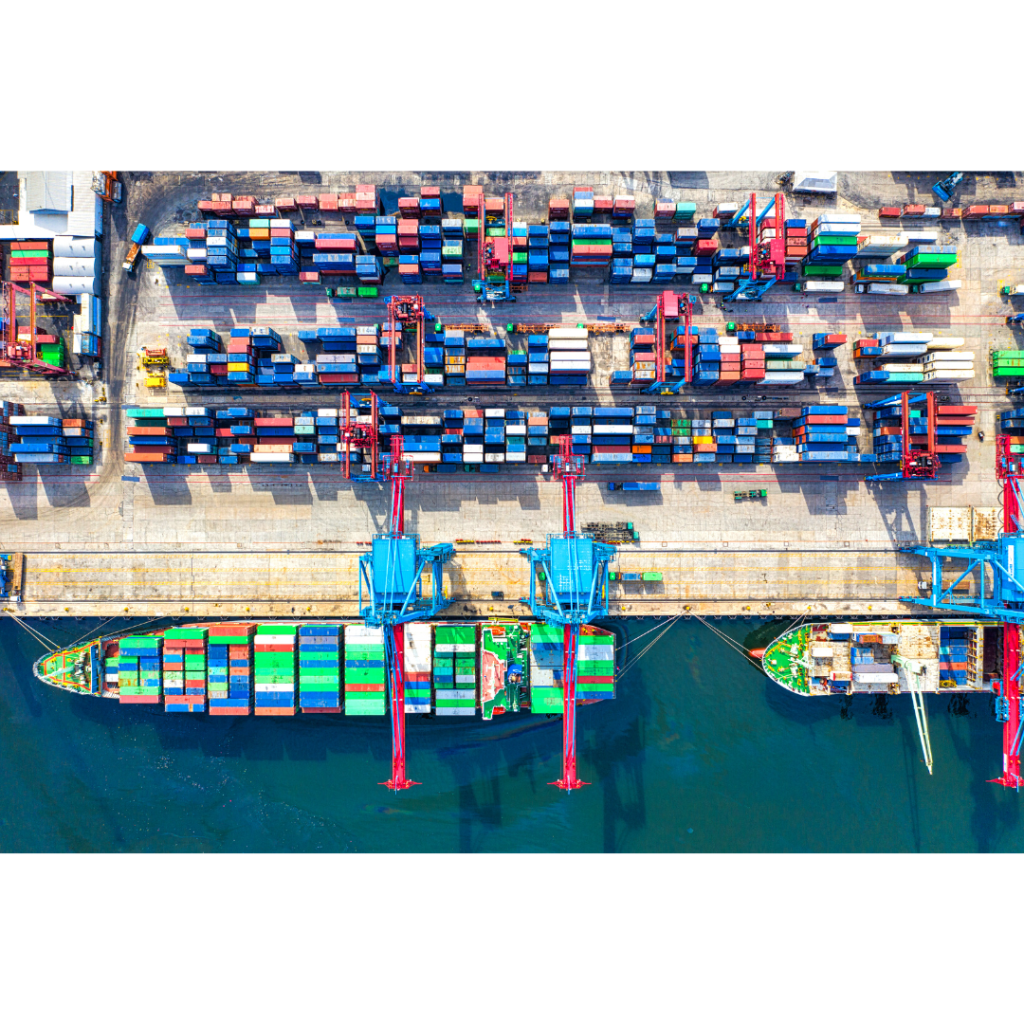