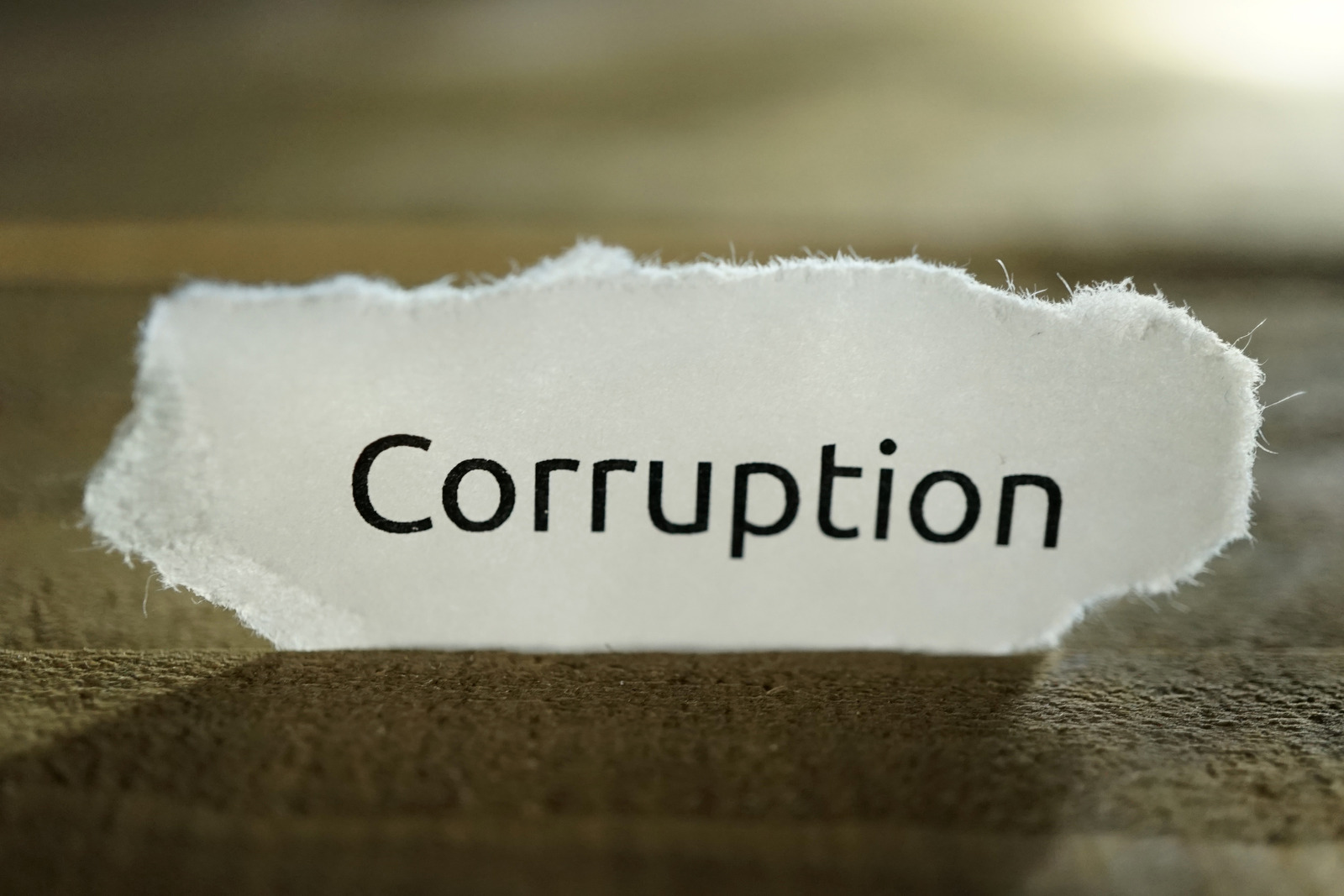 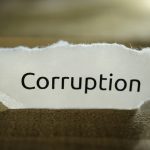 We at BLSA have studied the Zondo Commission report and in particular the role of business in the recommendations that the Commission has made. We welcome these and look forward to working with social partners to support the necessary legislative changes, particularly where they affect business.

Last week’s release of the first Zondo Commission report is an important moment for our democracy. It provides a definitive record of critical aspects of state capture and adds momentum to the project of rebuilding our institutions and delivering justice. It is a well written and comprehensive review of a great deal of work undertaken by the Commission in the last four years.

The report details much of the shocking corruption of state institutions during the period including perversion of procurement processes and interference in the appointment of senior leadership. This first report puts together the details particularly in the case of SA Airways and the SA Revenue Service, as well as detailing the abuse of procurement across the public sector and the collapse of governance in state-owned enterprises. It details the deliberate and malicious nature of these attacks, which were clearly calculated to thwart our democratic dispensation for the benefit of a few.

We at BLSA have studied the report and in particular the role of business in the recommendations that the Commission has made. We welcome these and look forward to working with social partners to support the necessary legislative changes, particularly where they affect business.

We are encouraged by the Commission’s recommendation that a National Charter against Corruption be developed in consultation with the business sector. This is a natural fit to our Integrity Pledge at BLSA which committed every member to actively combat corrupt activities wherever we encounter them and take a zero-tolerance approach. We signed the pledge in August 2017 as part of our strategy to combat corruption.

I am enthusiastic to take this recommendation forward. Business will be happy to work with our social partners in government and civil society to develop a National Charter. It will need to be a national effort that places binding commitments on many institutions in our society. The Commission proposes the charter be given legal status with its own legislation, which provides a means to create clear accountability and sanctions to deliver a genuinely zero tolerance approach.

We must develop the charter in a way that enables our other legislation such as the Prevention and Combating of Corrupt Activities Act and the Protected Disclosures Act. One of the frustrations of the State Capture years was that despite having the right statutes on paper, our institutions were often unable to act (with obvious exceptions, including our courts, media and the previous public protector). A Charter must therefore spell out how we will ensure our institutions are robust and capable with laws that become real guides in the fight against corruption. The Charter can complement the Zondo Commission’s further recommendation to establish an independent agency against corruption in public procurement together with an inspectorate, tribunal and court of appeal.

These recommendations must contribute to restoring the institutions of our criminal justice system, including the police and prosecution services. This is a project that has been under way for some years. BLSA has been an active supporter through its Business Against Crime programme which collaborates with the public sector to support crime fighting and capacitating the criminal justice system. We look forward to expanding these activities with government and taking the Zondo Commission’s recommendations forward.

Many of you will be aware of comments made particularly on social media regarding BLSA and consulting firm Bain, a member that features in the Zondo Commission report regarding work it undertook for Sars.

I want to set the record straight because much of this commentary ignores the facts of the matter.

Bain was suspended as a BLSA member in September 2018 following revelations in the Nugent Commission of Inquiry into the South African Revenue Service (SARS). In suspending Bain we urged the company to do the following:

Over the next two and half years, work was done with Bain’s leadership to understand the changes made within the organisation to prevent a future reoccurrence. In April 2021 the BLSA board subsequently resolved to readmit Bain after it satisfied itself of the key interventions implemented by the company as follows:

This decision was not taken lightly. Bain’s responses were interrogated diligently and the work the firm undertook to redeem itself ultimately satisfied the board that it qualified to be readmitted. However, we support the Commission’s recommendation for appropriate investigation of Bain’s public sector contracts in general and the contracts with SARS in particular. Such an investigation would speak to the behaviour of the firm and its key individuals during the period. If there were any breaches of the law, we would fully support that all legal remedies be fully implemented.

Our view, based on the process we undertook with the company, and information made available to us by the company, is that the current leadership runs the company ethically within an appropriate governance framework, and there is nothing in the Zondo Commission report that suggests otherwise. If any evidence to the contrary comes to light, we would welcome such evidence and take appropriate action, as we did following the Nugent Report. 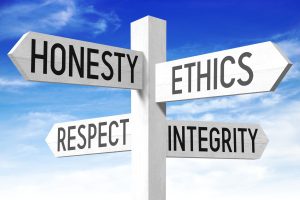 Great strides were made on the reform front in 2021, particularly in the energy sector, but these were combined with far too many self-inflicted wounds that have set us back considerably, says BLSA in its Year in Review column. Covid proved once again to be a formidable enemy and while it is still far from being defeated, the government’s response has, overall, been commendable. The reform highlight of the year was the surprise move by President Ramaphosa in lifting the ceiling for self-generation of energy without a licence to 100MW when Minerals and Energy Minister Gwede Mantashe had tabled a 10MW threshold and business was hoping for 50MW at best. And, of course, 2021 was the year that the country jailed a former president. 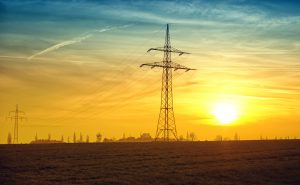