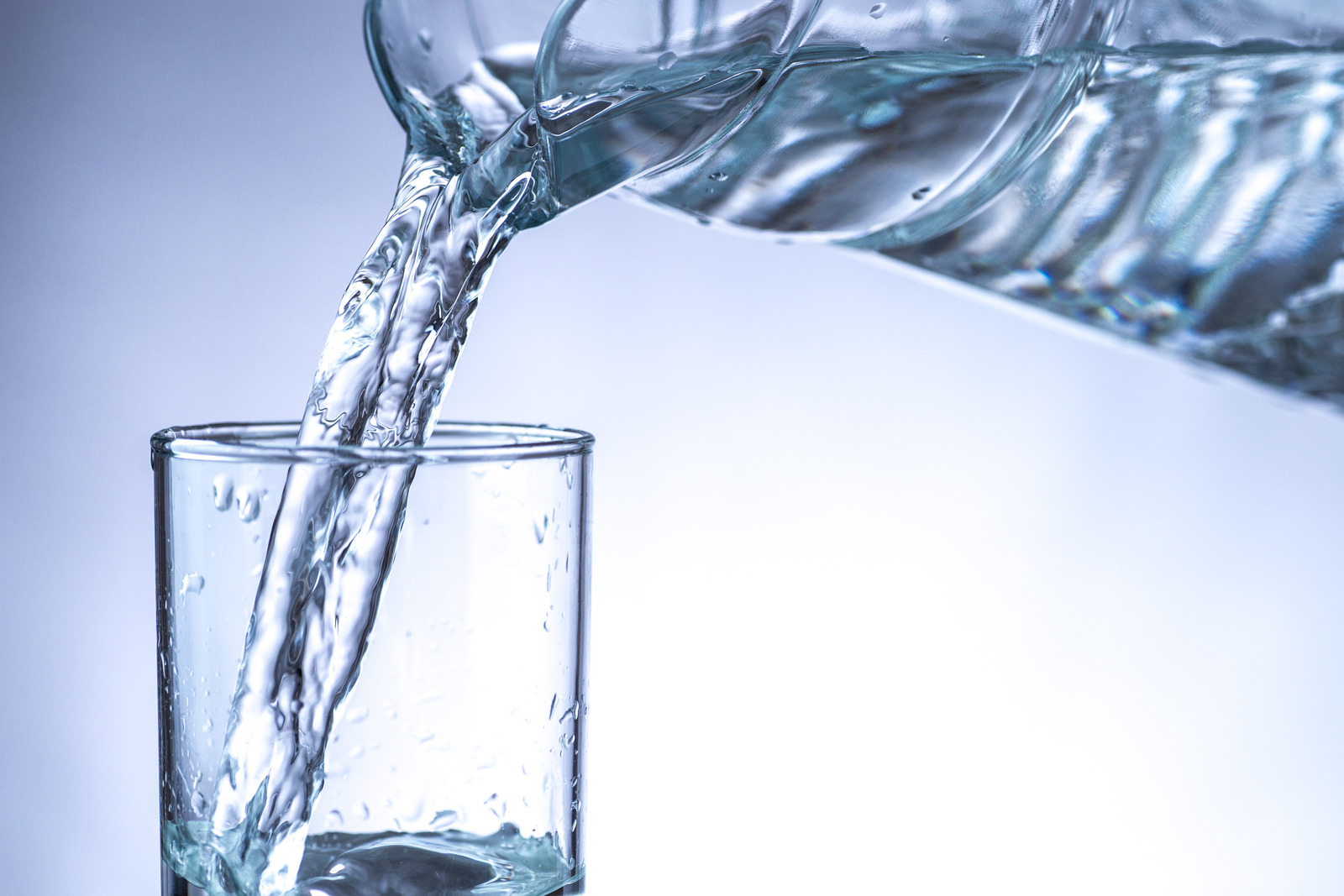 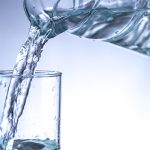 Among our many problems, we face a water and sanitation crisis with failing wastewater treatment and subsequent pollution of the country’s water resources a particular problem, prompting the SA Human Rights Commission to declare it a national disaster.

South Africans, begrudgingly, have learned to cope with load shedding but as detested as the bouts of darkness may be, they will be aggravated by regular water cuts if we do not act to avert them. Much responsibility rests with newly elected municipal officials.

Many Johannesburg residents had to endure 54 hours without water earlier this month as Rand Water implemented scheduled maintenance at its Vereeniging water purification plant. This was generally well communicated to the public and was important to secure future supply, but across the country unscheduled water cuts have been occurring more frequently.

Among our many problems, we face a water and sanitation crisis with failing wastewater treatment and subsequent pollution of the country’s water resources a particular problem, prompting the SA Human Rights Commission to call for it to be declared a national disaster under the Disaster Management Act. The situation stems from years of under-investment and poor maintenance of water infrastructure, mismanagement of municipal budgets and a loss of technical skills in the public sector.

These are scaringly similar to the issues that led to our electricity supply crisis but there are some important differences – not least of which is that our state power utility, Eskom, was ravaged by state capture criminals which exacerbated the extent of the problems it has to address.

Another important difference is that our water situation has been assessed and a comprehensive set of measures put in place to address the crisis in time – we now need to ensure South Africa’s notorious problems with implementation don’t again trip us up.

At the heart of the measures is the water and sanitation masterplan. Published in 2018, it calls for nearly R900bn investment in the water sector over 10 years. The plan identifies 12 key areas where reform is required to adequately tackle the challenges that threaten South Africa’s water security. These areas are clustered around two key themes: water and sanitation management, and an enabling environment.

As with so many plans in South Africa, implementation is already behind schedule and Operation Vulindlela, the unit in the Presidency that works with National Treasury to accelerate reforms, has been brought in to overcome blockages. Among the issues it’s addressing are key reforms that President Cyril Ramaphosa announced in his state of the nation address this year.

These include ensuring water licence applications are finalised within 90 days (it has been taking up to five years) and reviving the Green Drop and Blue Drop programmes which were stopped in 2014 that conduct extensive research and report on the state of water quality. Operation Vulindlela will also accelerate the establishment of a national Water Resources Infrastructure Agency responsible for administering, financing, developing, rehabilitating and managing SA’s water resources resources.

Finance Minister Enoch Godongwana earlier this month said the Water Resources Infrastructure Agency was “close to becoming a reality” but didn’t specify a timeframe, while the application process for issuing single-use water licences was being accelerated to meet the 90-day target by March 2022. He didn’t provide progress updates on the other areas.

Regardless of the developments at a national level, however, the success of the plans to ensure we don’t get overwhelmed by the crisis rests largely with municipalities. They have a major role to ensure implementation of the master plan and in working with regional water boards to accelerate processes and ensure it runs smoothly. I hope that with all the horse trading that took place to form the coalitions, the new councils at each municipality are able to work together to focus now on delivering services, the task for which they were elected.

Of course, it’s not only water security that sits heavily on their shoulders. The full gamut of service delivery at too many municipalities is a mess – something all the new municipal officials are fully aware of because that message was told to them loudly and clearly by residents when they were campaigning to be elected.

The major message in their campaigning was that they would fix things that weren’t working. They have a huge responsibility now to deliver and the stakes are high. We must hold them to their promises with zero tolerance for failure.

Business is already extensively involved in assisting with the municipal rejuvenation, particularly through Tamdev, a National Business Initiative project that has brought together a pool of highly skilled people to train, support and mentor civil servants. Many businesses in their individual capacities are also assisting in their areas of operation. We’re keen to do more and we encourage the new councillors to turn to us should their municipality lack the skills or resources needed to implement these important tasks.

This column first appeared in fin24.