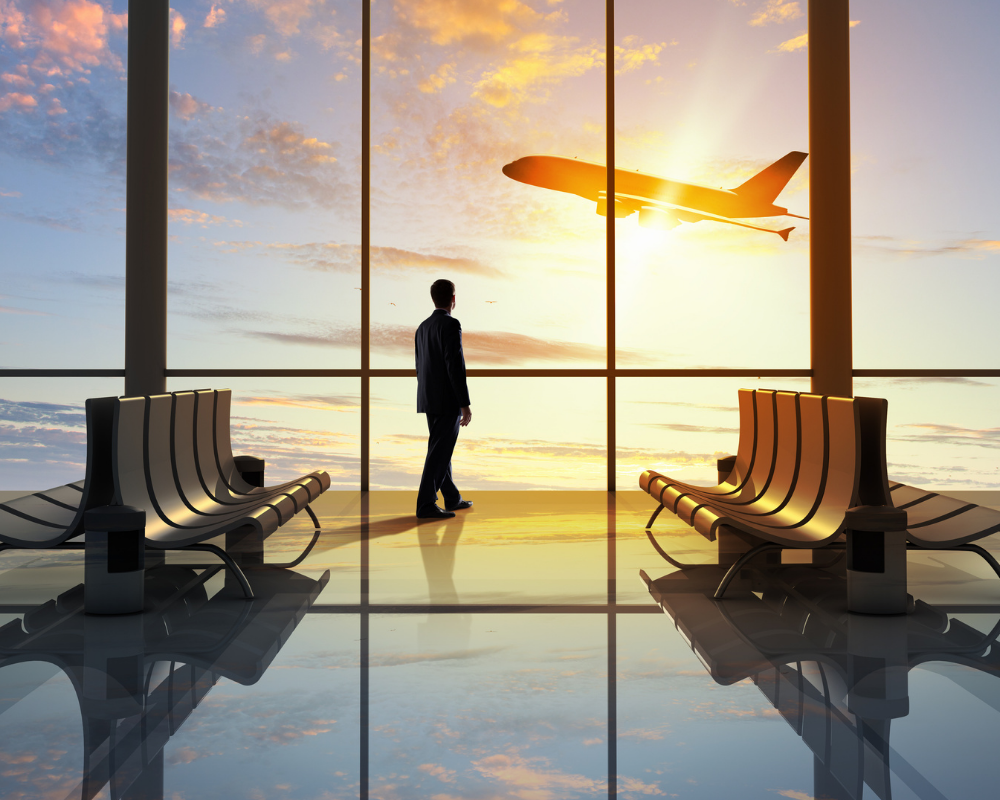 Home » Tourism » Why the Tourism Relief Fund must be revived

Why the Tourism Relief Fund must be revived 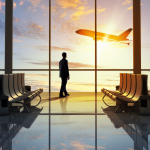 BLSA supports the widespread calls for the travel bans to be immediately lifted to avert any further damage being done. But the bans have already had devastating consequences on our tourism industry as we head into the festive season

I thought the injury inflicted on South Africa and certain other African countries by international travel bans was terrible enough but then I learned that Canada took the short-sightedness to an entirely new level, saying it would not even accept Covid tests from South Africa.

A Canadian travel advisory stipulated that passengers travelling to Canada from southern African countries and Egypt needed to produce a negative text certificate from a third country. Certificates from the banned countries are not accepted. So, they acknowledge the excellent standards of South Africa’s medical scientists for identifying the new Omicron variant and for their excellent overall contribution to the global war against Covid-19, but they don’t believe we can accurately test for the virus?

Since African countries were initially targeted, many countries have imposed much wider travel restrictions despite it being clear that Omicron had already spread globally and the World Health Organisation warning that these will not prevent the international spread.

BLSA supports the widespread calls for the travel bans to be immediately lifted to avert any further damage being done. But the bans have already had devastating consequences on our tourism industry as we head into the festive season. A survey by the Southern African Tourism Services Association (Satsa) of its members who serve international markets found that over just two days, on 27 and 28 November, there were more than 1.5-million cancellations of bookings for trips planned in the next four months. Only 390 respondents reflected the value of the cancellations, which totalled R940m. Respondents indicated that on average, December business was already down 80%.

The Western Cape Department of Economic Development and Tourism conducted its own snap survey on 3 December, collating responses from 856 tourism-related businesses. It found that 78% had suffered cancellations, with 41% having lost 50% or more of their December bookings.

Already, 14% of respondents said they had to retrench staff while 29% have put staff on furlough. The number of people losing their job because of the travel bans is likely to get worse and it’s urgent that we implement measures to assist the many distressed businesses in the sector.

The Western Cape survey asked respondents to describe the support needed for their businesses to survive and responses included financial support (such as TERS, support grants or discounts on water/electricity bills), requests for domestic tourism campaigns, no further bans on alcohol or interprovincial travel and mandatory vaccinations. Government could consider other methods of tourism support including a VAT holiday, tax rebates for the tourism levy and perhaps even a new loan guarantee scheme tailored for tourism businesses.

Each potential measure needs to be seriously considered while existing measures need to be rejuvenated. Last year the Department of Tourism instituted the Tourism Relief Fund in response to the initial devastation caused to these businesses by the hard lockdowns. Sadly, it seems to have been shut down having disbursed about R50m of the R200m in the fund. In its report to parliament last month, the portfolio committee on tourism expressed concern about the “reported financial management challenges”, with a major sticking point “a lack of department oversight”.

It’s critical that this fund be revived or replaced but perhaps it should be administered or co-managed by the private sector. Given the successful collaboration between the private sector and government with the vaccine rollout, we believe the private sector can assist government in this area and in numerous others where relief and recovery efforts are needed, particularly where government may lack expertise or adequate oversight systems.

The tourism recovery plan was adopted last October. Its interventions include implementing biosecurity protocols to “rebuild traveller confidence,” launching campaigns to stimulate domestic demand, a new global marketing programme and a new “investment” plan to support operators. Business will be willing to provide assistance where it is needed particularly to expedite its recommendations.

It would also be a huge help to have the long-promised e-visa system – which foreign tourists can get online – up and running before these latest travel bans are lifted. The e-visa portal was supposed to be operating by July this year but still does not exist.

Tourism employs about 1.5-million people directly and indirectly. The devastation caused to this industry is all the more concerning as it is a significant employer of women (as high 70%) and youth – our two most vulnerable groups in terms of our unemployment crisis. The sector also incorporates about 49,000 small and medium enterprises where the absence of international travellers is going to be felt most harshly but its repercussions will ripple throughout the economy and add to the alarming number of people without a job.