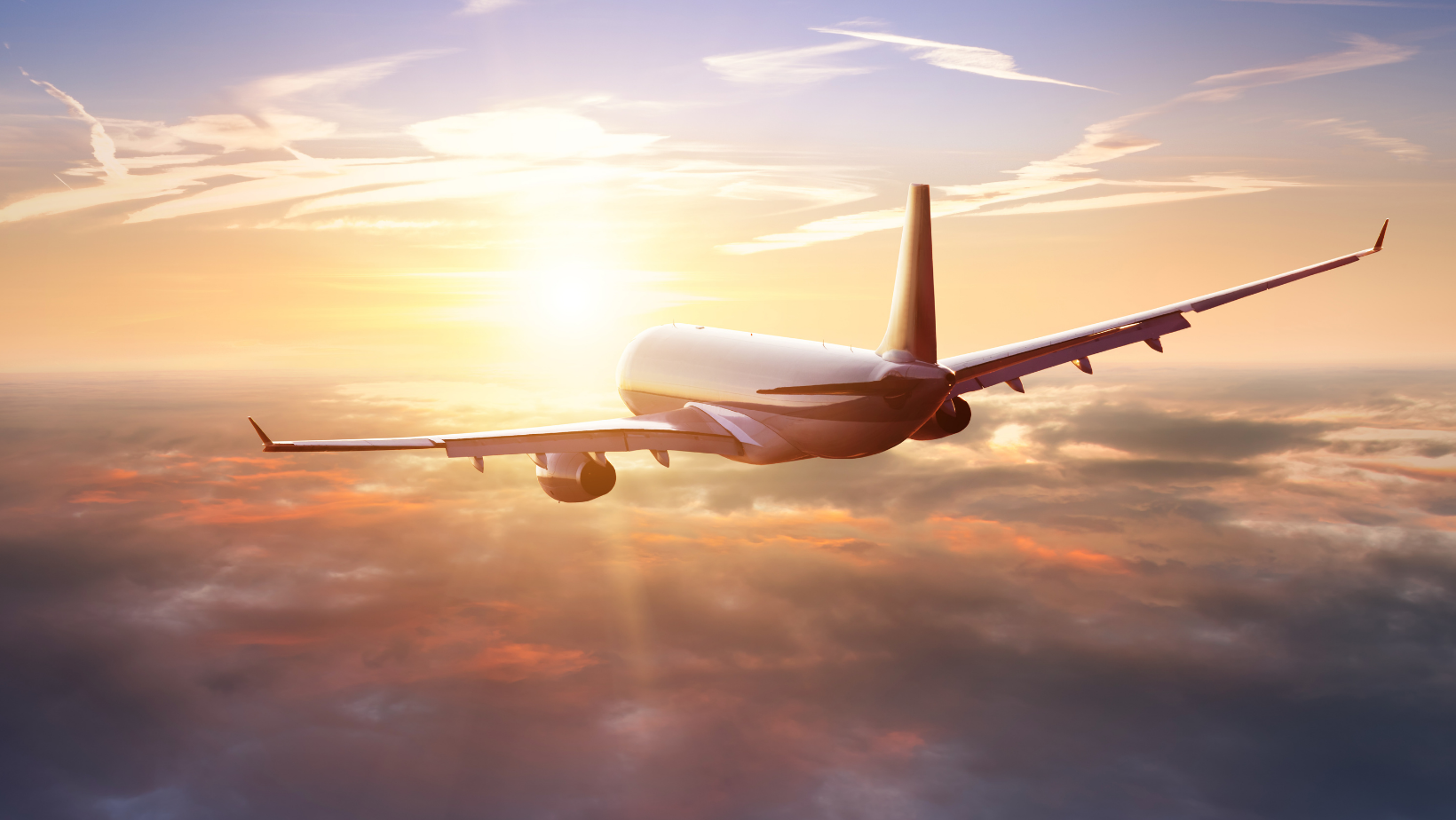 SOE reform: Pragmatism, rather than ideological dogma is welcomed in SAA sale 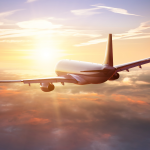 I believe selling a majority stake in SAA is just one step, but it promises a much-needed pragmatic approach to the problems that SOEs continue to pose.

While we ruminate about our recovery efforts in the wake of a third wave of this deadly pandemic, I want to refocus our energies on the troubled state of our state-owned enterprises (SOEs).

It’s only through their reform and restructuring that we begin to sustainably build confidence levels and claw ourselves out of this decades-long low-growth trap. Selling a majority stake in SAA is just one step, but it promises a much-needed pragmatic approach to the problems that SOEs continue to pose.

When the US Federal Reserve first mooted an end to an era of accommodative monetary policy some eight years ago, it was clear that we could no longer afford the bailouts that some of our SOEs had become accustomed as money would become more expensive. Still, since then too much of taxpayers’ money has gone to SOE bailouts.

The Fed’s move exposed cracks in the investment cases of all the individual countries that were lumped together in this basket of emerging nations, particularly those with high debt. Led by then-president Jacob Zuma, we didn’t have a very good story to tell. Maladministration, rampant corruption and low growth rates muddied South Africa’s investment case.

At the centre of the tale were state-owned enterprises such as Eskom and SAA. Their risk to the fiscus had reached crisis proportions and fed into downgradings of our credit ratings. When Moody’s Ratings made that final cut into junk status last March, it warned that “unreliable electricity supply, persistent weak business confidence and investment as well as longstanding structural labour market rigidities” would continue to constrain SA’s economic growth.

If we are to lift ourselves out of that position and attract much- needed investment to reduce a ballooning unemployment crisis, the reform of our state-owned enterprises is non-negotiable.

We need to establish a fiscally neutral manner of how we recapitalise these institutions, which forms part of structural reforms. We shouldn’t resort to “prescriptive assets”, which would have unintended consequences, one being the risk to the pensions of state employees.

Rather we need to follow a reform agenda that would boost their attractiveness. The first priority is that they need to be financially self-sustaining so that they no long drain the fiscal purse.

In that context we welcome the approach the state took in selling a majority stake in the long-troubled national airline. This is not a call for a broad sweep of privatisation across our vast portfolio of state-owned enterprises, but rather business supports a continued pragmatic approach to the reforms of the almost 700 state institutions.

Transnet has already laid its marker on the ground and called for increased private sector partnership in investing in the expansion of the Durban port. But with almost half trillion rand of debt, we know that the case of Eskom is the most pressing.

Eskom CEO André de Ruyter and his executive team have over the past year pushed forwards on state-approved plans to restructure the 98-year-old electricity giant, breaking into three separate entities. The plans, long in the offing, are key to the liberalisation of our electricity market and the introduction of more renewable power into the grid.

When it comes to comes to dealing with its debt burden, Eskom simply can’t trade itself out of its dire position. South Africa can’t afford the sort of tariff increases that the power utility would need to put itself on a more sustainable path. Further to that, with the institution already facing declining demand from some of its biggest customers, a rise in tariffs will only intensify the shift away from Eskom – something that it can really ill-afford.

In essence, Eskom is running to stand still and that’s despite a recent improvement in its debt position. The company’s debt fell by R83bn in its fiscal year to end-March mainly as result of a R56bn injection from government and some cost-cutting measures. Without the state’s continued support, it can’t even afford to pay its debt service costs.

We need a debt solution, and National Treasury under Finance Minister Tito Mboweni has to make that call. Bailouts can’t go on forever if the minister is to meet his fiscal reform commitments. As business and labour, we’ve made some proposals for the ministry to deal with Eskom debt in a manner that would alleviate pressure on the fiscus.

The sale of a controlling stake in SAA was a massive step in the SOE reform agenda: we hope to see more pragmatic solutions to our problems.

This column is by Busi Mavuso an was first published in Business Day.