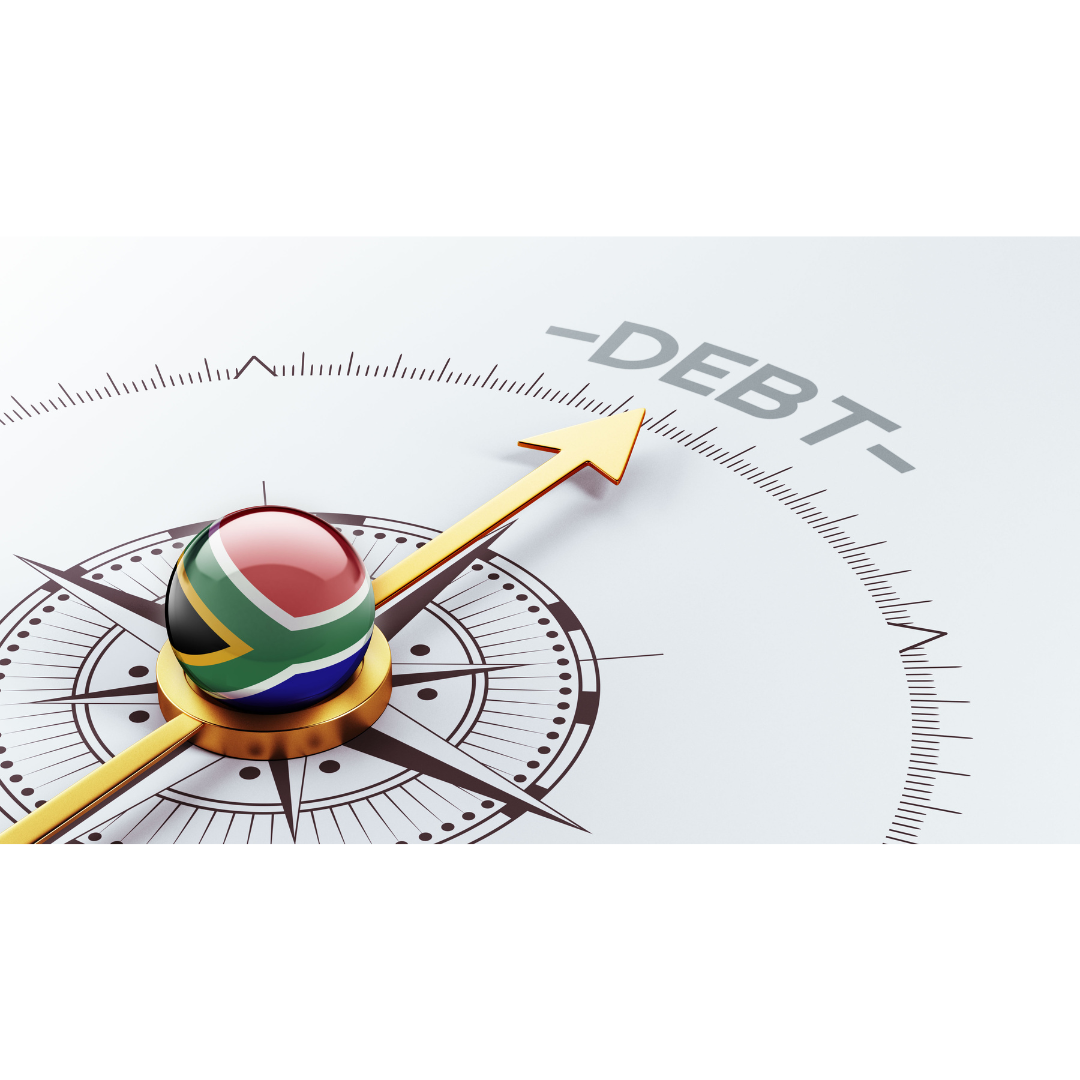 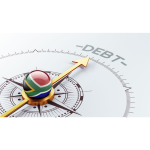 Improving our debt profile will accelerate our return to investment grade ratings, which in turn will make our debt cheaper.

As challenging  as our  prospects for higher levels of economic growth and job creation appear now, some important elements that will provide the foundation for a better future are starting to fall into place.

The solutions to our most urgent problem of stabilising our energy supply to end loadshedding have been launched through the new energy plan and commitment has been made to address Eskom’s debt in the medium-term budget policy statement (MTBPS) scheduled for October. Reforms to address deficiencies in other areas of the economy are making progress, though often unnecessary obstacles are slowing progress.

Another important element of developing both an economy and a society that are well run is restoring our state-owned enterprises so that they become efficient. They must also be financially self-sustainable, perhaps with exceptions for those that are socially useful. So providers of essential services could incur a cost to the fiscus but this needs to be at a competitive cost and entities such as SAA and Denel have no socially useful mandate.

Many SOEs however do critical work and need to transform from their largely dysfunctional state in the post-state capture era into effective entities that boost rather than drain the economy. The Presidential State-Owned Enterprises Council (PSEC) has been doing important work in analysing the problems at each SOE and presenting potential solutions. It has been submitting regular reports to the Presidency and its main report, that will have a section on each SOE, is being finalised. The PSEC brought in retired people and others with expertise in each area. BLSA has assisted in this most worthwhile of endeavours in advancing the reform agenda.

We hope things move swiftly once the report is submitted with little further resistance because the solutions themselves will take time to be implemented. Much has already been done to improve governance and service levels at SOEs but Public Enterprises Minister Pravin Gordhan reported last month that: “Financial sustainability of the SOEs requires a lot more work. Several state-owned companies face negative cash flows and are financing operations from debt, which has become increasingly difficult to raise.”

Stripping aside everything else, that’s the nub of the issue: sustainability and debt. If an enterprise cannot generate sufficient revenues to pay its obligations, the state simply cannot afford to fund it. Unless it provides an essential service, it must face the same market forces that a private company would and should be sold if possible or closed. If the government believes an enterprise can be turned around with a capital injection, that capital should come from the private sector rather than taking a high-risk bet with taxpayers’ money on a low probability of success given some spectacular disasters not only in SA but globally when cash-strapped governments have sought to own and operate companies beyond the point of economic viability.  If an ailing SOE cannot attract a private sector buyer, it needs to cease incurring further debt and be wound up.

As ever, Finance Minister Enoch Godongwana is under immense pressure as the MTBPS draws nearer. As he has before, he will do everything possible to ensure we stick to our disciplined fiscal path, which will see the gross loan debt-to-GDP ratio peaking at 88.9% in 2025/2026.

Already he knows he has to contend with the state taking on a portion of Eskom’s debt which totals almost R400bn, with the amount still to be determined. That will be a one-off addition  and the advantages of the state taking that onto its balance sheet are numerous especially as in all economic senses it is already there with Eskom being “ too big to fail”. Eskom will be able to access cheaper funding for maintenance, among other things. More importantly, things can’t remain as they are as Eskom would need to incur ever more debt to keep the lights on and would eventually implode. The consequences of that would be far more expensive for the state.

Minister Godongwana will also have to incorporate the social relief of distress grant’s extension for 2023/24 of about R45bn, which isn’t in his fiscal framework either, and that amount may burgeon in the future, whatever form our social distress relief measures finally take.

Given how our economy has underperformed since the 2008 financial crisis with ever-increasing demands on the public, we have little fat left to cut on the expenditure side. The need for budgetary restraint in other areas therefore becomes more important. We cannot afford to allow our debt to spiral out of control. It’s something the ratings agencies and international investors watch closely, and the fiscally disciplined budgets of Godongwana and his predecessor, Tito Mboweni, have been noticed, with our credit rating outlook being revised upwards from stable to positive earlier this year, though we’re still submerged in sub-investment grade ratings.

Improving our debt profile will accelerate our return to investment grade ratings, which in turn will make our debt cheaper. It will also enable an environment that, with the reforms being implemented, South Africa will be far more attractive to investors. And with the higher rate of investments flowing into a growing economy, there will be more jobs as well as more funding available to take care of those in desperate need.