Home » SOEs » Do we really have capacity for another R10bn SAA adventure?

Do we really have capacity for another R10bn SAA adventure? 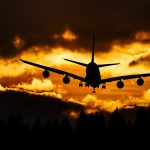 To invest in an airline right now is a risky gamble for any investor, especially in a national airline such as SAA that hasn’t produced a profit for a decade and has been surviving on bailouts of over R30bn in that time.

Facebook Twitter LinkedIn
Of all the industries that face uncertainty in this Covid-19 world, the airline industry is top of the pile. Already operating on thin margins, most air travel across the globe has been grounded over the past four months and not many will emerge from this crisis unscathed.
To invest in this sector right now would be the riskiest of gambles for any investor, let alone to invest in a national airline such as SAA that hasn’t produced a profit for a decade and has been surviving on bailouts to the tune of over R30 billion in that time. But in a week where National Treasury is preparing for an emergency budget to reallocate funding from an already strained fiscus to meet its commitment of a R500bn stimulus package for a country in its deepest economic crisis since the depression of the 1930s, National Treasury may be called upon to inject R10.3bn into SAA to allow it to exit business rescue. In order to be sustainable, it may need much more than this.
This comes on top of the R16.4bn that the government has already committed to pay off guaranteed creditors.
The long-awaited plan to rescue the airline came out earlier this week after numerous delays. For a nation facing, in the best-case scenario, a further one million job losses this year as a result of the Covid-19 pandemic, is the cost of this latest bailout programme worth the 5 000 odd jobs it may safeguard in the medium term? It’s a difficult question, but we are in a position where some tough calls have to be made to ensure we halt an economic slide that’s been a decade in the making. The pandemic just tipped the scales against us even further.
President Cyril Ramaphosa has made the call to reposition and repurpose state-owned enterprises and shown commitment to this cause by allowing Eskom to move forward with its restructuring plans. But in supporting the state’s continued investment in the long-troubled airline, we have to question at what cost it will come to the state and to attempts to boost the economy over the next two to three years.
The most recent report from the International Air Transport Association makes for some sobering reading for any potential investor in the industry. This year, there are expectations of losses to the tune of $84.3bn (R1.45 trillion), with revenues falling 50 percent to $419bn from $838bn in 2019. In 2021, losses are expected to be cut to $15.8bn as revenues rise to $598bn. Until there’s an effective vaccine available globally, the global tourism industry is going to be on the back foot.
The plans to keep the airliner going bring to mind what famed entrepreneur Richard Branson, owner of Virgin Air, recently said in a Financial Times piece: How do you become a millionaire? Start as a billionaire and buy an airline.
As the sole shareholder in SAA, the state can bear witness to this truth when we consider the many chief executives and failed turnaround plans it has been through along with money it has sucked out of the fiscus.
The airline reached the point of having to move into business rescue following years of bad management while its demise was accelerated by the maladministration and corruption that saw its former chair, Dudu Myeni, declared a delinquent director.
We’d best be careful with whichever decision we now make. Are we going to choose a path laid down by the Italian government that chose to re-nationalise its long struggling airline, Alitalia, last month in the wake of Covid-19 pandemic? Or break with a state-owned enterprise whose losses continue to mount and is becoming a bigger risk to the sovereign?
It’s a debate or rather a decision that will be mired in age-old political debates over privatisation, but what government needs understand is that investors are not exactly breaking down the door for a piece of SAA at the moment. This was the case before the pandemic and even more so now. The options are simple: throw the fewer rands being generated in the struggling economy into a rescue plan by business rescue practitioners, not aviation executives, or adopt a full open skies policy and by so doing, letting go of the South African flag in the sky.
It’s by no measure easy for a government to give that up and trust the free market. It’s something that many European nation struggle with to this day. But we’ve reached the crossroads now and there’s no going back. If the state had an investment committee, tasked with funding projects that could get the economy growing above what’s now sadly our watermark of 2 percent, for its own credibility it could never sanction a R10bn cheque for another SAA turnaround project.

Busi Mavuso is the chief executive of BLSA and this column was first published in Business Report. 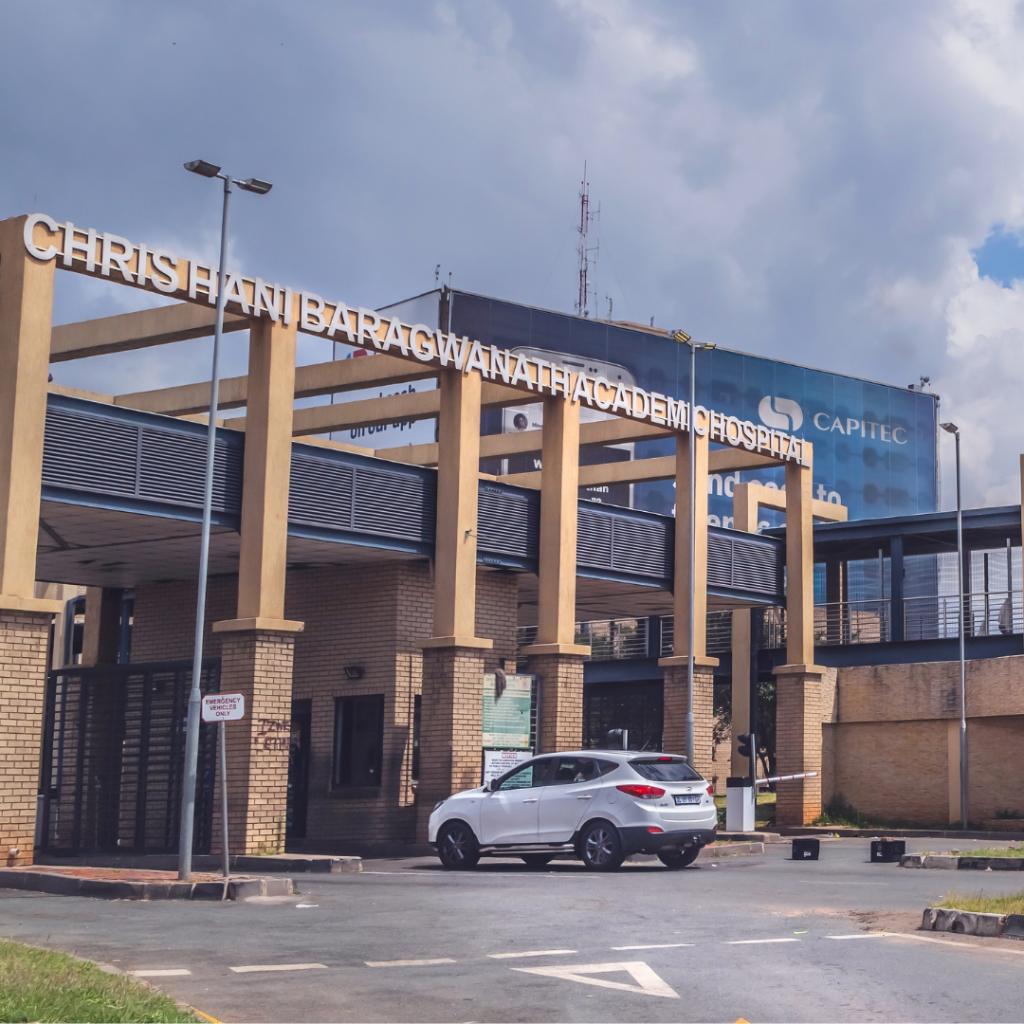