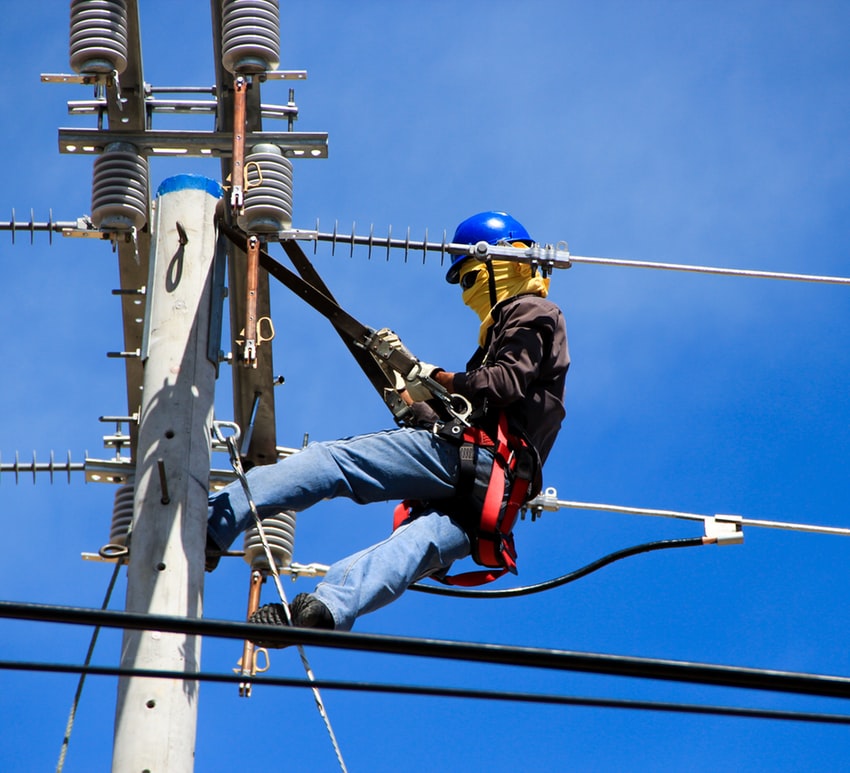 POSTED ON: February 10, 2020 IN Political economy, SOEs by Admin 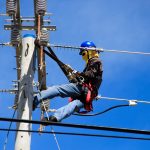 SA can’t use public pensions as a convenient piggy bank to bail out our indebted SOEs and avoid fundamental reforms.

IN the spirit of coming to a final solution to the Eskom debt crisis that weighs on the sovereign, we welcome the contribution that was made by Cosatu over the past week. But we caution against its adoption because we can’t use public pensions as a convenient “piggy bank” to bail out our indebted state-owned enterprises (SOEs) and avoid the fundamental reforms that have long been highlighted.

It would set a bad precedent, a shortcut and an unsustainable one at that, of getting our over-indebted SOEs back to profitability. It’s a slippery slope and opens up a future “box of tricks” to avoid the hard decisions that come with structural reforms that all stakeholders know are urgent.

It would be quite telling if our policymakers choose the supposedly easier route of siphoning from public sector pensions to meet their obligations ahead of Moody’s Investors Services’ ratings decision next month.

The labour federation’s proposal, which is worryingly gaining much favour in our political corridors, is to establish a special-purpose vehicle that includes the Unemployment Insurance Fund, the Public Investment Corporation (PIC) and the Development Bank of Southern Africa (DBSA) to take over half of Eskom’s debt.

As society as a whole we agree with the conditions that Cosatu has set to tackle the almost half a trillion-rand debt problem, namely, conditions such as dealing with corruption, senior manager restraint and a jobs audit.  This plan, however, has no detail to any vision of just how funds raised through the pensions of public servants will ever be returned with interest, or just how the state-owned enterprises in question will be returned to profitability.

There is no recognition of the role of SOEs in placing the economy in its current low-growth trajectory or the role unions had in getting Eskom into the position it is in today. Comparative studies show Eskom unionised workers are overpaid by around 20%. In the proposals, there’s no talk of restructuring Eskom.

Neither are plans to restructure Eskom entertained in the proposal. Unbundling is a necessary condition for a dynamic energy industry regardless of ownership, which is possible with the right advice through the deleveraging process.

As such, the debt bailout proposal amounts to nothing more than a free lunch of tapping into funds that are not available sustainably. There is no real sense of why this is important except to maintain Eskom’s status quo as a monopoly generator and secure its position of employing labour. The union wants a commitment that there will be no worker retrenchments and that it won’t be privatised.

To endorse such a move would be to cross a Rubicon.

After this, you may as well go ahead and endorse the spend of an additional R100bn stimulus into the economy from these pensions as well. After all, National Treasury will have to foot the bill in the end.

We all agree that the deleveraging of Eskom’s debt is something that simply has to occur. The problem is the modality. There are some strategies to dealing with Eskom debt service costs, such as refinancing at lower cost, demanding lower rates. This can be done partially but with very limited scope.

Cosatu has recommended that the PIC, which holds just under a R100bn of Eskom’s debt, swap it for equity. There is no upside for the corporation.  What we deem more preferable is the swap to sovereign paper because it’s fast and cheap to do – without compromising pensions or the health of state-owned financial services companies such as the PIC, IDC and DBSA.

Of the options that we finally take, as BLSA we believe there is no need to use DBSA or PIC funds as that would create contagion risk back onto the country and also encumber these entities. Simpler restructuring is needed, and it’s time that the country loses fear of getting international advice on this issue.

We must protect the sound and prudential utilisation of funds in our financial SOEs.

Another option to deal with Eskom’s debt is negotiating with creditors to take haircuts, which is possible save for the fact that Treasury has a risk aversion against this.

The debate around Eskom as we say is a welcome one and Cosatu has certainly shot the first salvo in this direction. It’s a proposal that doesn’t play into any factional battle within the governing party that has normally led economic debate. But it does stir up concerns that the ANC will bring the issue of prescribed assets back to the fore under the pretense of saving our ailing power utility.

This is not a new idea and one that the apartheid regime first experimented with through the Pension Funds Act.

Bringing back a policy used by the National Party government that prescribed that a specific percentage of state pensions goes into government bonds that were, in turn, used to fund government and semi-government institutions, will have dire consequences.

There’s no need to return to this beaten path. If the state wants to attract the sort of long-term investment the economy is in desperate need of, it should quite simply provide the right incentives and environment for domestic and international investors to invest. Government needs to ensure policy certainty on matters such as the Mining Charter and land reform, to name just two.

Forcing overseers of people’s pensions to place their funds into indebted and poorly managed SOEs is to risk throwing good money after the bad, worsening the plight of the already struggling man in the street.

Having said this, we welcome the focus on the Eskom debt crisis that poses a risk to the short-to- medium prospects of the country. It’s a crisis that feeds directly into load-shedding that has served to depress growth last year and this year.

This all the more important as we head towards the state of the nation address that has already been billed as one of our most important since our new democratic dispensation. Investors and Moody’s are continually watching for signals of the state’s commitment to reforms.

What Cosatu has proposed is admittedly a stickier plaster to our energy crisis, but a plaster all the same without the accompanying reforms. What’s the guarantee that the state will not use a similar solution for the many troubled institutions in the country and serve to only further compromise the sovereign.