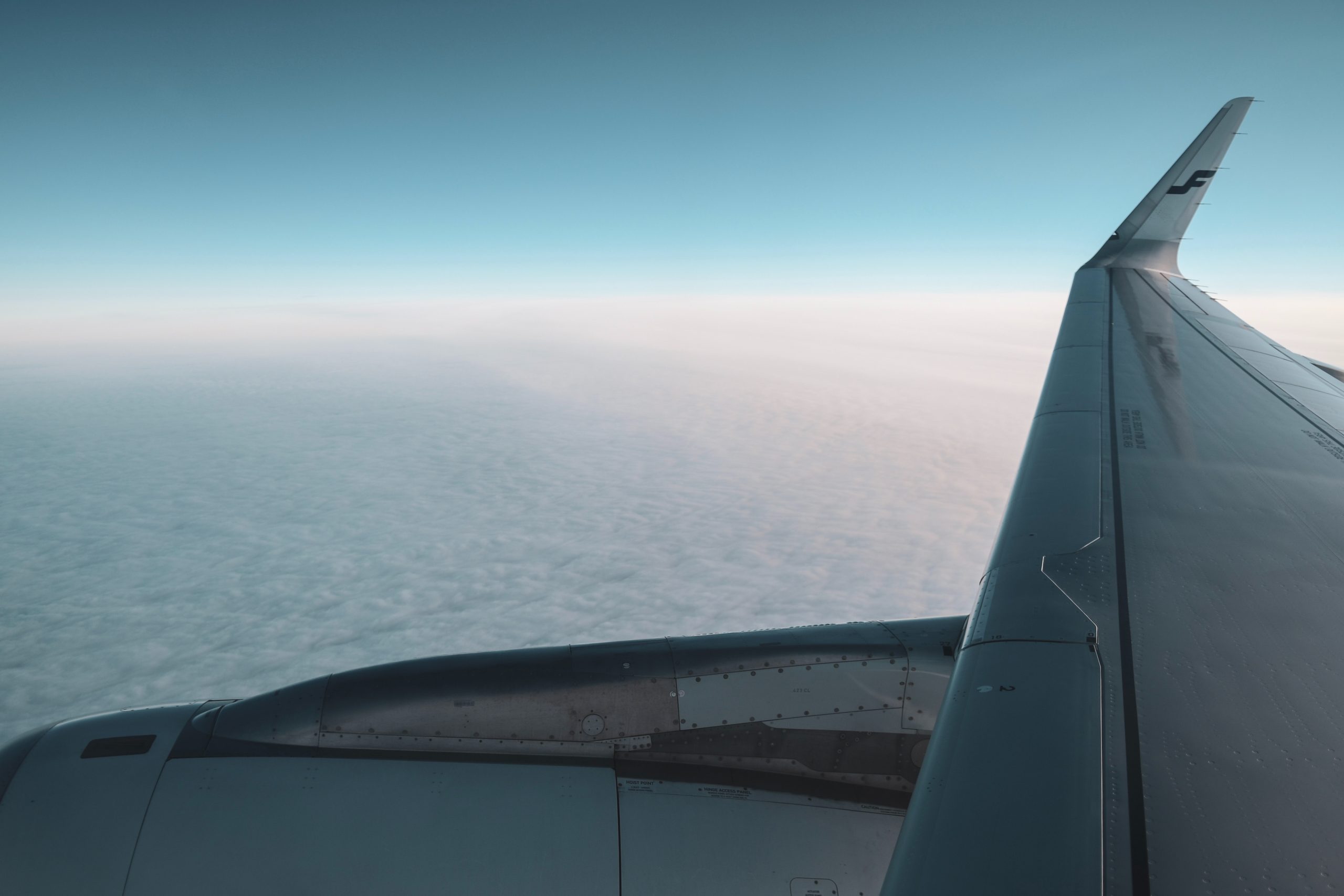 Home » SOEs » Another resignation at an SOE a cause for concern

Another resignation at an SOE a cause for concern 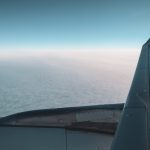 The CEOs of SOEs have to reform them. That’s their function and they need to be backed if SOEs are going to be part of the solution to the deepening economic recession.

A hallmark of former president Jacob Zuma’s administration was instability across various institutions of state. The comings and goings of executives made for weekly headlines, especially towards the final years of his term. It wrought within these institutions a collapse of governance that would serve as the cornerstone of “state capture”. But we’ve seen an end to that type of late-night skulduggery in the past two years.

One has to acknowledge the return of stability across the boards of various state-owned institutions and enterprises. Stability eventuality feeds into confidence, something lacking in years past. But there’s one office that we need firstly to ensure has the right candidate in the seat, and secondly that they are backed in their most urgent job of restructuring and reforming our ailing state-owned enterprises (SOEs): the office of the CEO.

The role of the chief executive is central in achieving the stated goal of President Cyril Ramaphosa of reforming SOEs that are increasingly weighing on the prospects of the country that is in the throes of a deepening recession. As such, it’s important that they are supported by not only the board but also the shareholder – the state.

It hasn’t proved an easy task in recent years and now we have the resignation of the well-regarded Danie Cronje as CEO of Denel after less than two years at the helm. His story unfortunately strikes a similar chord with the sudden departures of other chief executives at parastatals that left these organisations much too soon in the turnaround phase.

Denel, like many other SOEs, was dragged into the corruption-filled years of the Zuma administration and had found itself facing deep financial challenges that saw it struggle to pay salaries. With National Treasury providing an initial bailout of about R1.8bn, plans were being advanced by Cronje and his entire executive for the long overdue restructuring of the organisation that would involve the closure of some of its operating units. These plans were seemingly accepted by the state, but with his sudden resignation this week, these are plans that now may have to wait for another season. We, however, simply don’t have the luxury of time.

The deeper the crisis grows at our SOEs, the greater the sovereign risk as an already under pressure Treasury is often required to find a funding solution. A leadership void does not bode well for confidence levels. This is especially the case if the state hopes to attract private investment, which is essential given the limitations of the fiscus, into the more than 700 SOEs.

The departure of CEOs quite naturally disrupts strategy and while a replacement is sought, there’ll be delays in the turnaround project, as we experienced in developments at SAA. It only makes the rescue process more expensive and adds a layer of complications, with negotiations between the executive and unions as an example. If the state hopes to attract the right talent to the job of putting its institutions on a sustainable footing along with the necessary governance structures, it is going to have to provide the support that the executive team needs.

The fundamental problem with our SOEs is that they need to move decisively, especially in the Covid-19 world where market conditions are in constant flux and will be for some years to come. This requires the executive to be given the space to run organisations, of course within the ambit of the Public Finance Management Act. But the state shouldn’t play any role on an operational basis but restrict itself to the role of equity partner.

When the president appointed a crucial advisory body for SOEs earlier this year we called in an open letter for the body to ensure that a restructuring agenda remains top of mind. In this role, the council will be most critical in redefining the relationship between board, executive and the state, particularly because of the difficulty of making the tough choices ahead. BLSA’s early engagements with the council have been encouraging in this respect.

In the past, political considerations have weighed too much on the operational choices of managers and as such these institutions have either chosen the wrong path or, worse, have not made any decision at all.

There are certain trade-offs needed in any restructuring exercise. In thinking through an overarching strategy, we need a rational mechanism to decide on these trade-offs that takes a holistic view of the economy. Government needs a cool head in thinking about how some SOEs can be rescued.

Many of our SOEs are financially broken and are not adequately providing the services that the economy needs to grow and create jobs because of years of neglect and plunder by vested interests. There are complex mechanics surrounding how each fits into the state and into the economy, while their true functions are often a mix of myth and necessity.

This column was written by Busi Mavuso and first appeared in Business Report. 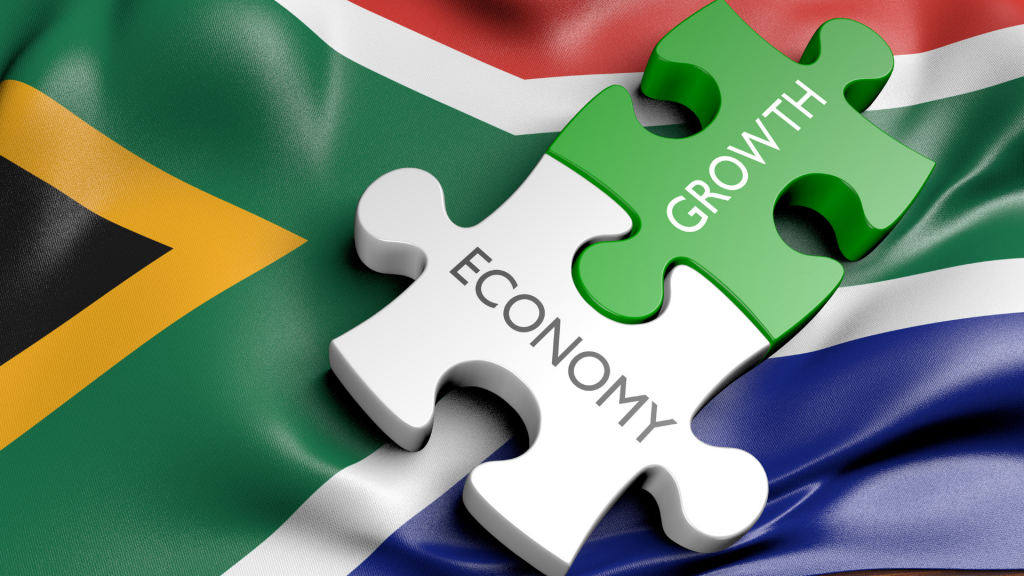