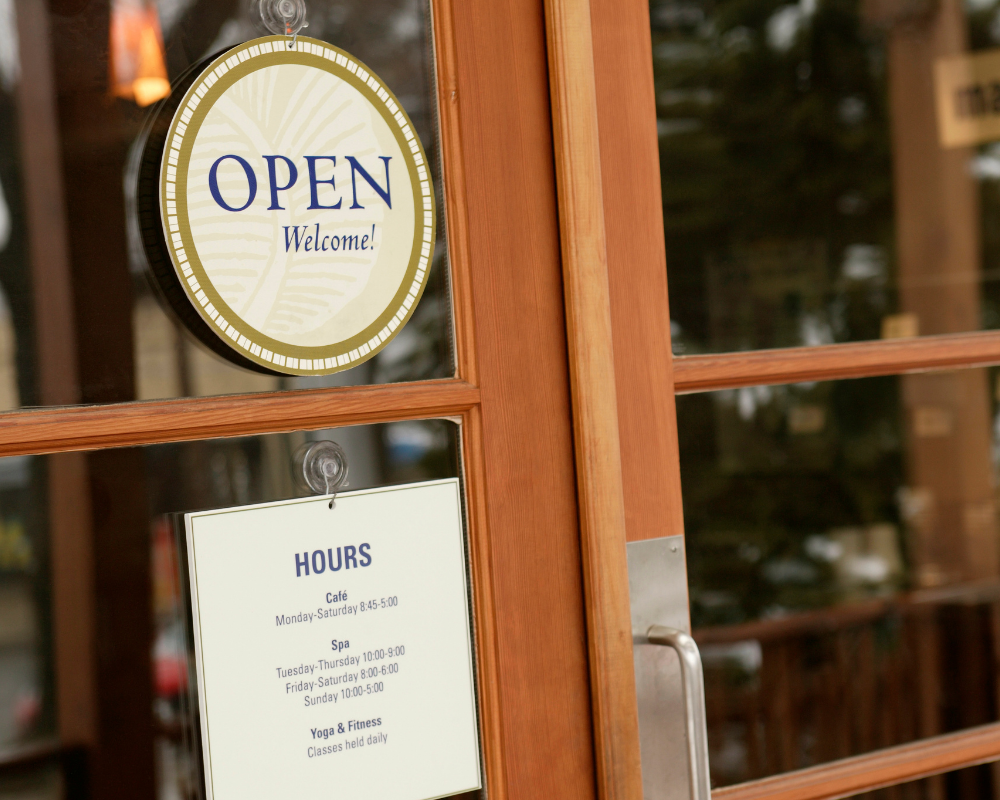 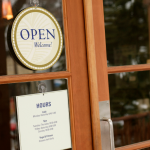 As we started counting the cost of the protests in parts of Kwazulu-Natal and Gauteng last month, what was clear was that it was small business and primarily those based in townships that would bear the highest cost from the destruction. Bigger businesses in these areas with their larger balance sheets were always likely to bounce back and would be able to replenish their stocks faster. Data that is emerging is proving that diagnosis and in the end will speak to widening inequality.

The violent protests have added another layer of pain for small businesses that have already been struggling as a result of the Covid-19 pandemic, which has seen the country introduce economic restrictions over the past 16 months. While we saw a welcome rebound in economic activity in the first half of this year, we’ve had the worst possible start to the second half as July has proved to doubly punishing with a heightened lockdown restriction and the riots. It’s now looking highly unlikely that we’ll be able to match first half growth.

Earlier this week, research from NPC BeyondCOVID that looked at the impact of the riots on businesses across various sectors revealed that small and medium enterprises stood to lose R3.4 billion a month in revenue as they attempt to resume operations. According to the survey which was conducted by specialist management consultancy Redflank, these businesses will also need at least R16 billion in operational funding to recover.

The BeyondCOVID survey revealed that 62% of impacted small businesses do not have business insurance, and of those that have closed their doors in recent weeks, only 5% have business interruption insurance.

The clean-up bill and the loss in sales will be devastating for jobs in a sector that provides some 70% of the jobs in the country. For much of this year, and especially since the release of the first quarter unemployment figures at the start of June, I’ve sort to bring much attention to our unemployment crisis. At 32.6%, it stands at the highest since records began in 2013.

Towards the end of this month, jobless data for the second-quarter will be released by Statistics South Africa that in all likelihood won’t paint a better picture. What we can be confident about is that July rioting and the tougher lockdown rules will deepen our unemployment crisis. Kwazulu-Natal, where most of the carnage took place, has the fourth highest unemployment rate in the country and in that province, there are now a further 150,000 jobs at risk and women most affected.

The support from the state needs to be backed by a security plan that can give confidence to businesses that their operations will now be secured and prioritised. Rebuilding confidence of particular smaller businesses will be difficult given how low it was even before the rioting of the past month.

Reviewing the partnership between the Reserve Bank, National Treasury and the Banking Association of South Africa to establish the government loan-guarantee scheme last week, governor Lesetja Kganyago was quoted by FIN24 as saying said small and medium enterprises had been reluctant to take on more debt – given that the economic environment has been affected by “deteriorating confidence, a sluggish recovery and heightened economic uncertainty”. How much more has that confidence been dented by the riots.

The instigators of the rioting have not only caused the death of more than 300 of their fellow South Africans, but only sabotaged an economic rebound from our deepest and most grave economic crisis in over a century. We need to see those responsible for fanning the flames of the riots that have cost the economy R50 billion according to the South African Property Owners Association held accountable.

Over the past decade and a bit more, its often said that as a country we’ve scored many an own goal notwithstanding the fact that global markets had lost some of their appetite for emerging market economies. Under the weight of a Covid-19 pandemic that has raised questions about global growth over the medium term, the riots may stand as our worst “own goal” as yet for an investment starved country.

This column is by BLSA CEO Busi Mavuso and first appeared in fin24.

Interest rate increase should serve as a flashing warning light