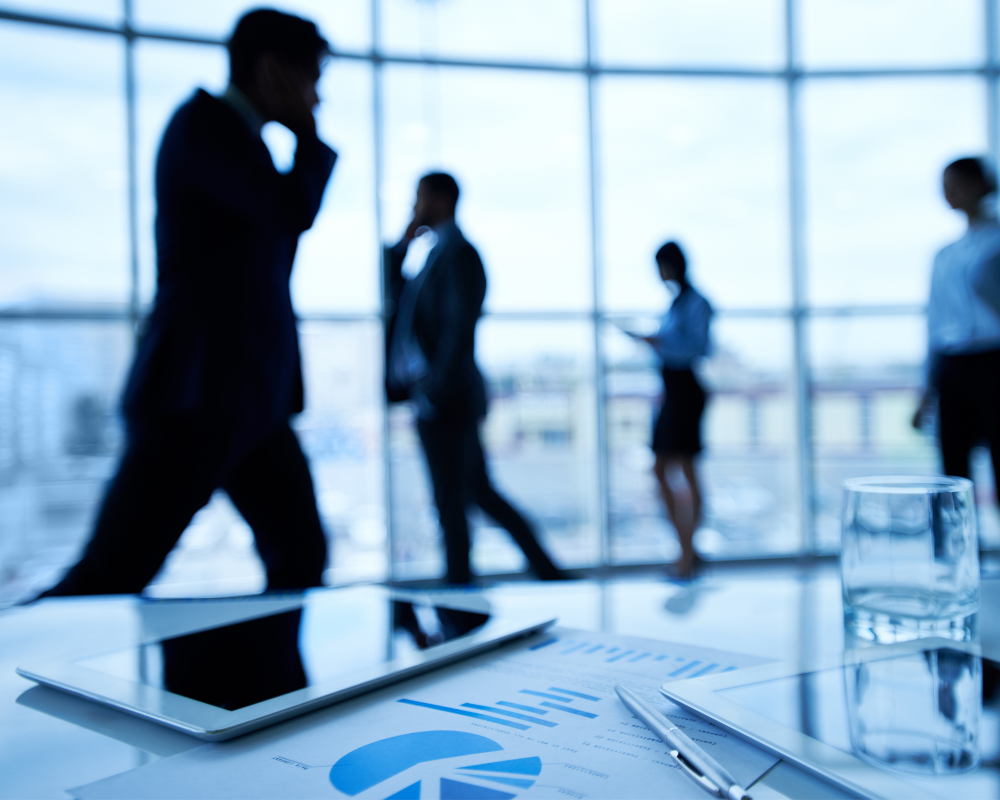 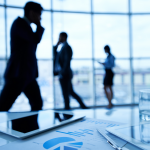 The Draft Companies Amendment Bill approved by cabinet last month, adds significant administrative burdens on companies while diminishing SA’s attractiveness as a place to do business.

The Draft Companies Amendment Bill was approved by cabinet last month and is now out for public comment. It adds significant administrative burdens on companies while diminishing SA’s attractiveness as a place to do business.

The bill has two main thrusts. The first is that listed companies are going to be required to disclose the ratio of the top paid to bottom paid 5% of workers. The second is a requirement to identify shareholders who are the “true or beneficial” owners of shares in a company.

BLSA understands the spirit behind the move on disclosing income ratios because South Africa has the world’s highest inequality in income distribution with a Gini coefficient score of 63.

However, when the bill first surfaced, BLSA made it clear it didn’t support this approach. We’re not sure what constructive purpose disclosing the income ratio would serve as the information is already publicly available to anyone who wishes to collate it – remuneration of executives at listed companies already has to be disclosed, while information on lowest paid wages is readily available, from unions, for example.

Furthermore, limiting this to public companies means we still won’t get a clear picture of income inequality countrywide as there are only about 330 listed companies in SA.

Disclosing the ratio is also problematic in itself because a supermarket chain will employ more lower paid workers than an investment bank, for example, but that does not necessarily mean it is more or less exploitative. The ratio itself, therefore, is effectively meaningless without context.

There is also the risk that companies could reduce their ratios simply by outsourcing more of the low-paid roles in their ranks, or by choosing more capital-intensive modes of production. We should instead be encouraging companies to employ more low-skilled workers.

The second problematic element in the draft legislation, the requirement to identify the “true or beneficial” owners of shares in a company, fundamentally misunderstands the nature of share ownership. The bulk of shares listed on the stock exchange are owned by institutions such as pension funds and life insurance companies, as well as trusts and global investment funds. The onus is now being put on companies to determine who the “end” beneficiaries are because they will have to disclose the identity of “natural person” shareholders with a stake of more than 5%, and this must be updated annually.

Essentially companies are being asked to “bottom out” the legal personality to the people that are part of the entity. But many legal entities, such as charitable trusts set up to benefit the disadvantaged, remain constant while the people receiving benefits change. It’s an onerous and costly burden, and in many cases simply impossible, for companies to try and figure out who the end beneficiaries are.

Taken together, these elements diminish the attractiveness of SA as a place for companies to do business by adding to all the other onerous compliance requirements. Why would a company, local or foreign, want to list on a South African bourse when we’re putting up so many obstacles while others are doing all they can to attract them? Already we have a problem with companies domiciling or listing in Mauritius or London so as to avoid the bureaucracy of SA’s exchange controls; this is another reason for them to do so.

Government needs to view SA as a competitor for investment in a global market and ensure that we offer a compelling case. Many of our natural competitive advantages have been systematically eroded by bad policy and over-regulation. The contrast with countries that promote business-friendly policies such as Rwanda is astounding, whose phoenix-like rise from the horrors of the 1994 genocide should serve as lesson for our policymakers.

The government there implemented a strategy for high, sustainable and equitable growth and poverty reduction with seven key elements that serve to improve the competitiveness of private companies, including making it attractive for informal businesses to enter the mainstream economy and pay taxes. Rwanda has also established an international financial centre and is actively courting South African companies to move their financing activities to Kigali.

While South Africa has also had similar policies on paper such as the National Development Plan, the difference is that Rwanda persisted doggedly in implementing them, overcoming numerous challenges to its progress. The country’s GDP has grown 7% from 2000 to 2021, with 9.5% growth in pre-pandemic 2019 and a strong rebound from the 2020 recession with 20.6% in Q3 2021.

That is the kind of outcome we should be aspiring to. Implementing policies that enable businesses to flourish will lead to sustained economic growth and only through that can we successfully overcome South Africa’s socioeconomic ills, including income inequality.

This column is by Busi Mavuso and first appeared in Business Day.