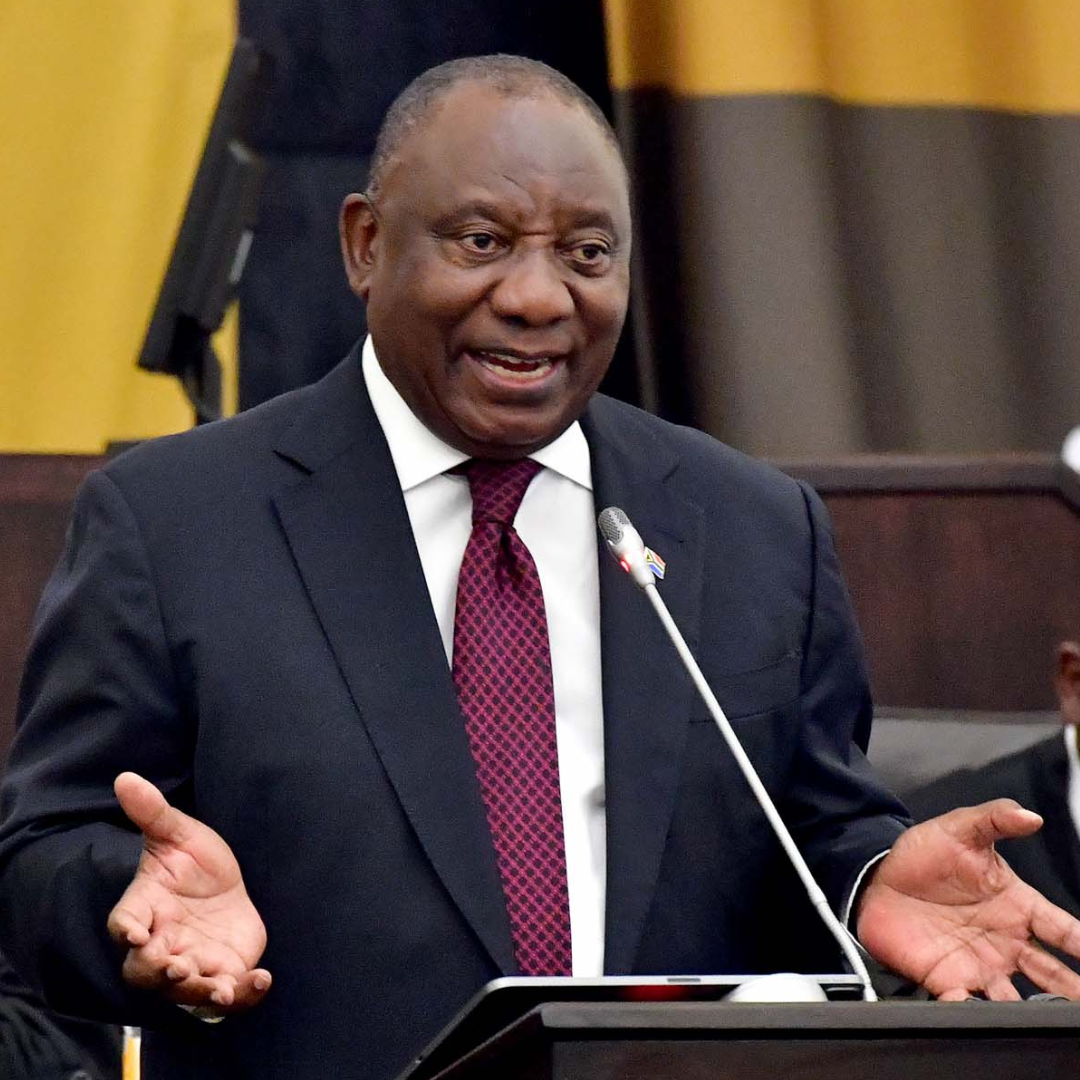 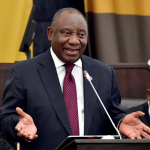 The best way to accelerate the reform process and help to overcome obstacles is to open the way for further private sector participation.

The country’s politics are bound to get a lot noisier over the festive season holidays with the ANC elective conference starting tomorrow but there’s one thing to keep an eye on to see if we’re headed in the right direction and that’s the bond market.

Long-term yields in particular act as a signal of a country’s investment potential. They cut through the rhetoric and reflect the decisions of investors who conduct thorough research.

The problem with our yield curve is that it isn’t falling. Generally they do in emerging markets when you have a credible reform programme and markets see a probability of a sustainable growth path with understandable and containable risks.

What the bond markets are signalling is that the country has embarked on the right path in terms of the major reforms but remain unconvinced whether they will be successfully implemented. In other words, markets believe that the risks to our reform agenda are significant. And one of the primary risks is political opposition to the reforms from within the governing party.

The direction of the bond market cuts through politics and serves as a useful proxy for assessing success. One thing you can’t spin are the markets.

Our high unemployment rate, high levels of social inequality and the poor quality of state schooling are among the country’s core problems that need to be resolved. While education is being tragically neglected by the government, the numerous reforms aimed at improving its delivery of services to the poor as well as those intended to address the dysfunctional network industries of energy and transport are all aimed at addressing inequality and social distress, growing the economy and creating jobs.

Given how bleak things might seem now with loadshedding an everyday occurrence – and with government having been fully informed for the past two years that it would be so by the end of this year – there have been more and more calls to change direction. This would be catastrophic – as reflected in the 10-year benchmark bond surging 91 basis points when the markets believed President Cyril Ramaphosa was about to resign, which was the biggest one-day loss since the onset of Covid-19 in early 2020. Investors feared that with him gone, the entire reform process itself was at risk because the political will throughout broader government hasn’t been convincing.

During the Jacob Zuma presidency there was a lack of political clarity with no clear economic growth plan. We have since signalled the direction of where we want to go.

For long-term yields to start falling, we need concrete steps taken urgently to get the reforms implemented faster. Each blockage needs to be addressed and overcome – and the latest self-inflicted one is to ensure we increase our transmission capacity after wind power producers were rejected in bid window 6 because 3.6GW of grid connection capacity in the Western Cape and Eastern Cape had been firmly committed to private sector projects.

The best way to accelerate the reform process and help to overcome obstacles is to open the way for further private sector participation. The energy generation sector has been largely opened to the private sector but as the BW6 experience highlights, transmission capacity needs to be expanded. The new Transmission Development Plan indicates a requirement of 2,890km of extra-high voltage lines and 60 transformers, with capital investments amounting to R72.2bn needed in the next five years. This would be attractive to the private sector – it’s a highly bankable and reliable
asset.

We also need heavy private sector participation in our rail and ports system. We need the infrastructure programme to be lifted out of the swamp that’s bogging it down. We need work visas to be issued more efficiently and faster progress in cutting red tape across all government entities.

Those issues as well as an array of others that address our economic and social problems have been presented to government by organised business and other social partners. The required solutions are clear – what’s lacking is political will.

Whatever form of leadership emerges from the ANC elective conference over the next few days, it needs to immediately convey its clear commitment to the direction the country is taking, instilling the sense of policy certainty that investors will be watching for.

Then it needs to start showing global investors that it is serious about implementing these solutions as fast as possible.