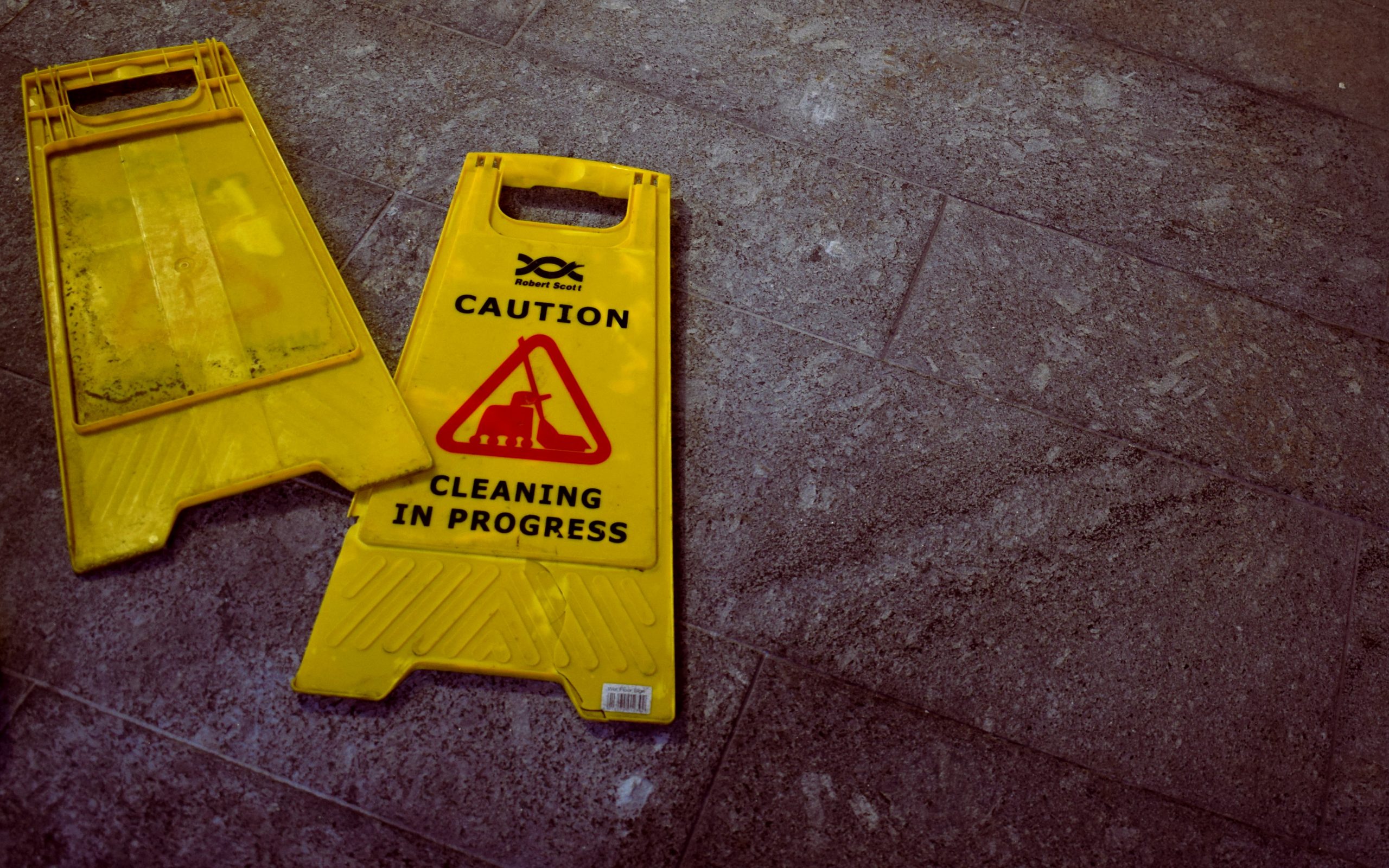 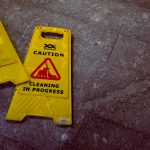 As business, we will stand behind the president and support the “good fight” against corruption.

BEFORE the Covid-19 pandemic took root this year, it seemed the political theatre would play out as it has in most recent years, with peaks and troughs of noise ahead of any important ANC event. We had grown rather accustomed to “little storms” ahead of any big meeting or conference of the governing party where a contentious policy issue would be discussed.

This past weekend’s national executive committee (NEC) meeting of the party, however, didn’t follow a similar path. There was a lot riding on President Cyril Ramaphosa holding firm on his drive to deal with corruption. As business, we are in no way interested in the factional politics within the party, but feel that as the party leading government, the ANC has to be strong on the scourge of corruption.

We were most pleased that despite all the noise generated by an important open letter to ANC members by the president, the party came out of the NEC meeting with a strong anti-corruption stance. Corruption was at the centre of the agenda and he managed to beat back some vociferous elements in the party.

Even more pleasing is the suspension of Unemployment Insurance Fund commissioner Teboho Maruping, which comes after an investigation by the auditor-general into Ters, the Covid-19 relief benefit scheme for workers.

With a country in a desperate fiscal position that is facing a deep economic recession because of the pandemic, we can no longer pay lip-service to the cancer of corruption. Action is needed and, importantly, the ordinary “Joe Soap” in the streets of SA needs to see it happen. We can’t have National Treasury hosting investor calls in which they find themselves having to try to reassure markets that their money is safe in South Africa and won’t be lost to graft. It doesn’t build confidence in the state’s ability to lead the economy out of its deepest crisis since the end of World War 2.

In their clear and hard-line stance against corruption and, in turn, political careerism, I think the president and his administration now understand the importance of drawing a line in the sand. South Africans want and need to see consequences for transgressors. We understand that the wheels of justice take a while to turn but turn they will if the institutions are fully supported. Business Leadership SA and its division, Business Against Crime SA, stand ready to help in whatever way we can to assist in this battle and to alert our members of the need to adhere to better ethics in dealing with the state.

As members of the public, we need to see the governing party taking up the fight and not concern itself with the noise. We applaud the president’s stance and support some of the measures to deal with the scourge, such as ensuring all members of the party facing allegations of graft step aside. These measures will help rebuild the credibility of state institutions and restore confidence. I can’t over-emphasise just how important an ingredient this is to the revival of the South African economy. Corruption has eaten away at the capacity of state and at the values of the party itself.

“The branches, which are the people who elect members of the NEC, have been perfidiously infiltrated by people who have absolutely nothing to do with the values of the ANC,” ANC veteran, Mavuso Msimang said earlier this week. “That is why they produce these kinds of people. When they say we’ve been elected by the people, those people – by the leaders’ own admission – are seriously implicated or involved in these (criminal acts).”

We couldn’t be more in agreement with him when he says now is the time for the governing party to keep its word to take action against members implicated in corruption. It’s a message that we are encouraged to see seeping through the state.

In a briefing to parliament this week, trade and industry minister Ebrahim Patel said patronage schemes that enrich individuals connected to the governing party were wrong and should be treated as criminal offences and misuse of public funds. “Every instance where that happens, where persons get contracts or support by virtue of being a member of a party, is wrong,” he is quoted as saying.

Finance minister Tito Mboweni has withdrawn all emergency procurement measures and told the National Economic, Development and Labour Council that in the medium term, government will also focus on passing the public procurement bill and implement “greater automation” of processes.

The recent Covid-19 procurement scandal was bruising not only to the image of the ANC, but the state as a whole.

Let’s all hope that this marks a real and lasting turning point for the country. As business, we will stand behind the president and support the “good fight” against corruption.

This column is by Busi Mavuso and was first in Business Report.