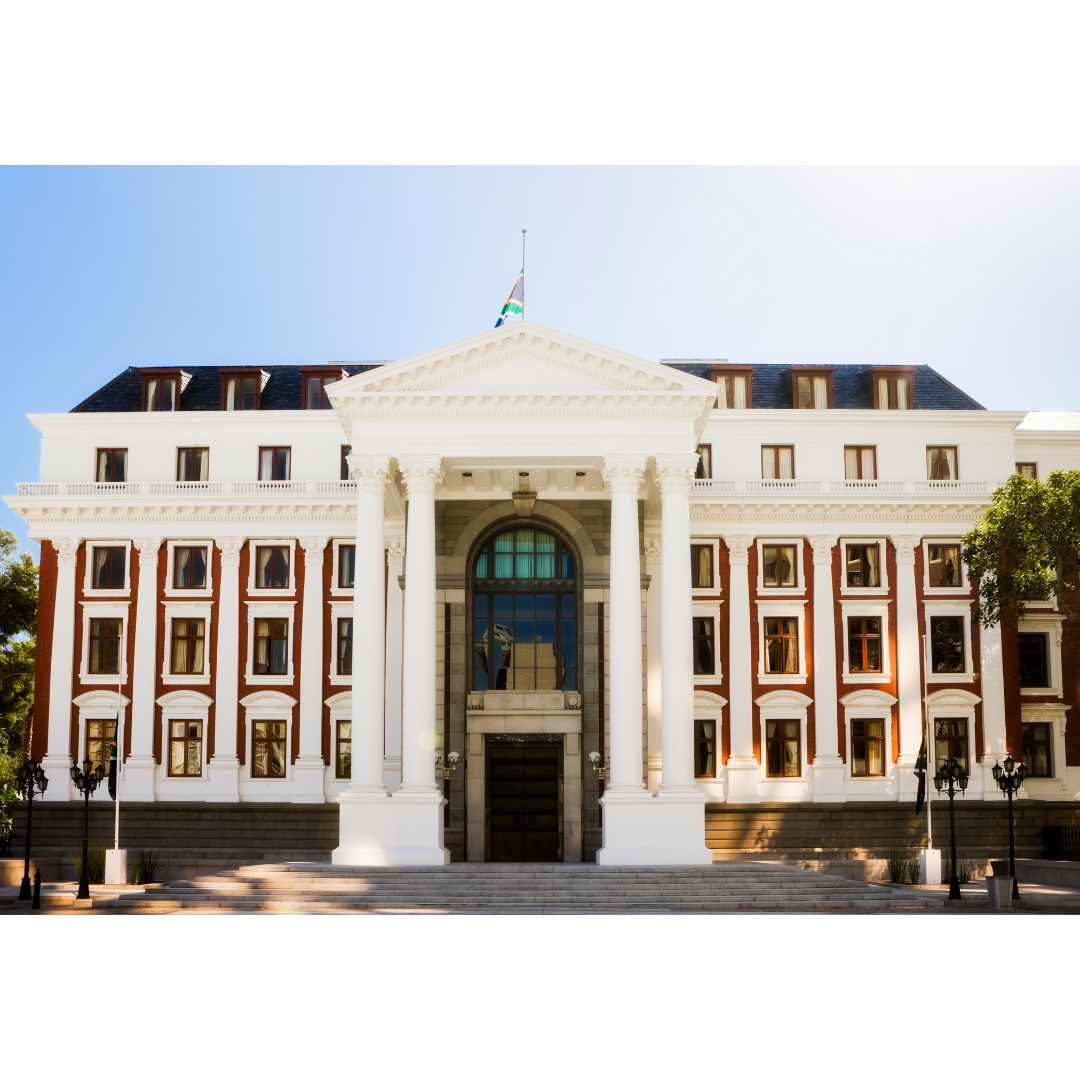 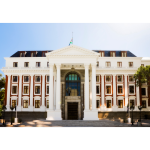 As business, we support the appropriate legal avenues being fully exhausted as recommended by the Section 89 Panel.

The Section 89 Independent Panel appointed by Parliament to investigate the conduct of President Cyril Ramaphosa has done its work without fear or favour. This is a positive sign of the health of our democracy and its institutions and BLSA welcomes the report.

We share the country’s disappointment with the findings that the president may have violated certain parts of the constitution and a section of the Prevention and Combatting of Corrupt Activities Act.

Whatever happens politically over the coming days, weeks and months, we must take note of the progress South Africa has made in recent years in restoring the rule of law in South Africa. Whilst large scale corruption and mismanagement is unfortunately still a feature of our society, we have seen a decisive end to the state capture era that saw the systematic undermining by our highest office bearers of the criminal justice system to deliver impunity for those who extracted billions in public resources from the state. We have seen how the National Prosecuting Authority has been able to restore its capabilities and is now pressing 29 cases through the courts related to state capture. We have also seen decisive improvements in the governance of state-owned enterprises (SOEs), appointments in key areas of the police services and an overall recovery in confidence in the rule of law in South Africa, even though there is much work still to do.

At the same time, we have also seen a sharp improvement in the financial management of the state, having turned the disastrous trajectory that we inherited of spiralling debt levels and constant bailouts of SOEs. This has supported a return of confidence among business that the country’s finances are sustainable, that is beginning to be seen in a recovery of business investment. This has been allied with many interventions to support infrastructure investment, employment programmes and the professionalisation of the public services, all of which have been steps in the right direction.

Despite the recent fracas, what is encouraging is the adherence to the rule of law. The findings of the parliamentary panel are for parliament to process according to its rules and due process. Doing so is part and parcel of the restoration of the rule of law and showing that nobody is above it. This is important to ensure that confidence in the recovery is not undermined.

As business, we support the appropriate legal avenues being fully exhausted as recommended by the Section 89 Panel. We call for all stakeholders to commit to the rule of law and due process and to support the criminal justice system in applying its processes without fear or favour.

While reports indicate the President will not immediately resign, the days ahead running into ANC’s elective conference on 16-20 December are likely to see increased political tensions from within the governing party. It is particularly important during such times that government ensures the interests of the country are not jeopardised by the infighting and narrow focus of an internal power struggle.

To repeat the words of Business Unity South Africa CEO Cas Coovadia. “That could create more uncertainty so you know, it’s a big ask for politicians to actually look beyond their own interests and party political interest but I think this is the time when if politicians and across all parties do not act in a statemen-like manner and do not put the country first, I think history will judge them.”

BLSA is extremely concerned about the effects of this on the markets. In the immediate aftermath of the report’s release, the rand shed nearly 4.5% against the dollar and the yield on 10-year government bonds surged 91 basis points.

What offshore investors and local business will be looking for in the uncertain days ahead is certainty that the important reforms and fiscal discipline that have been instituted in recent years will not be derailed and that the taps to state coffers won’t be reopened.

What was needed – and still is – are assurances from the governing party to double down on its commitment to the institutions of our country. The response to the report should have been that the established processes will follow, with the appropriate institutions empowered to do their work to assess the evidence and take further action as required by law. Above all, there should have been affirmation that the reform agenda will be unaffected and that if there is a change in leadership it should be managed appropriately to ensure the work of government will continue as is.