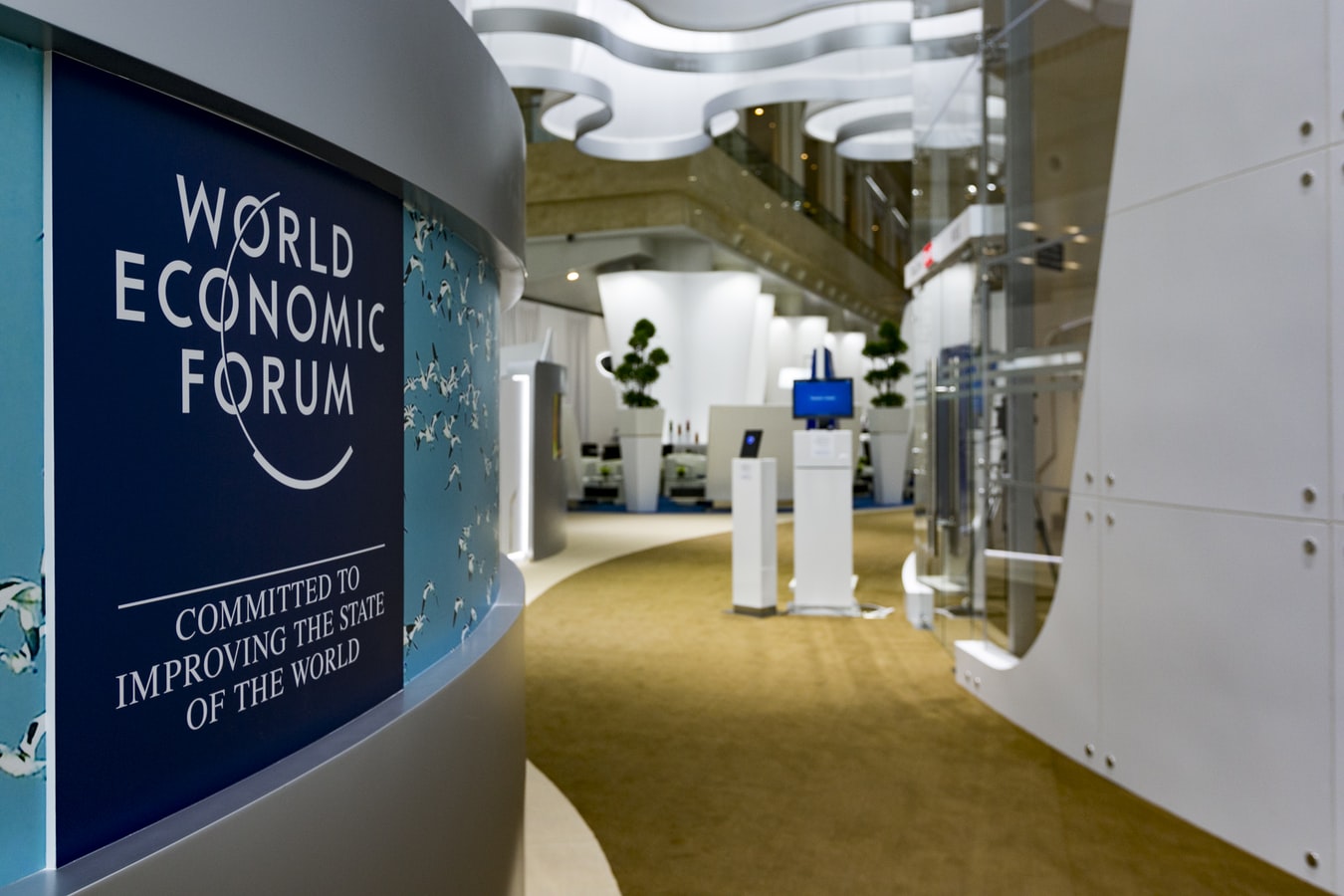 POSTED ON: January 30, 2020 IN Political economy by Admin 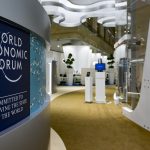 The South African story and its main architects should always hold centre of place at forums such as the WEF in Davos and not cower away into corners under irresponsible economic paths because of our own policy inertia.

As an event, the World Economic Forum had lost a lot of its appeal in the past decade in South Africa as our country’s leadership called for an unclear policy of “radical economic transformation” and trumpeted the political importance of new formations such as BRICs over the world’s “established” order.

The main proponents preached its virtues without giving a clear understanding of just how the country would follow this course. So, with hindsight, it made perfect sense that forums such as the one I’ve just attended lost its star billing in the previous administration.

For all its faults and criticisms, the forum is the one place where a country or region’s investment case is given a theme that investment markets follow through the course of the year. Is it a bullish story, or one of hopelessness?

A positive story is clearly seen in the valuation of a country’s asset classes, from stocks to bonds. A bad, or worse yet, an unclear story – a hallmark of the previous administration – sees asset prices reflect the negative sentiment.

After the unceremonious dumping of Nhlanhla Nene as finance minister in December of 2015 for reasons that have still not been clarified apart from it being the prerogative of our former president, the South African economic story was a difficult sell.  Like emissaries, National Treasury along with a host of some of our more prominent business leaders attended the WEF to reassure the investment public that political changes were afoot that would finally bring certainty to our policy environment.

And so they have, when in December, two years after the axing of Nene, the governing party elected an investor and business friendly president. I was reminded about this period, which market players dubbed “Ramaphoria” as they rallied on the back of his election, by a piece in the Financial Times last week.

The piece by David Pilling was reviewing Africa’s presence at WEF over its 50-year history. The writer compares Davos 2018 with that of Nelson Mandela’s first appearance in 1992. At centre stage this time was the attendance of three African leaders whose countries were undergoing a moment of significant change. In that line up were President Cyril Ramaphosa, then still president of the ANC but not yet of South Africa; Joao Lourenço, who had taken over the leadership of Angola after 38 years of José  Eduardo dos Santos; and Emmerson Mnangagwa, who had just taken over as Zimbabwe’s president after Robert Mugabe’s 37 years of rule.

All these gentlemen had a particular story to sell of change, and while for Ramaphosa, seeking out social justice was rightfully still a central tenement of his party’s course, it would be set along a much less destructive path. Angola was there to tell the world that years of corruption under his predecessor were relegated to the past, a similar tale spun from Zimbabwe.

Judging from the fact that the high-level panel on Africa this year was very poorly attended, it’s a story that attracts very little interest. The session was allocated the biggest venue at WEF and in an 800-seater venue, but only about 60 people attended, 80% of which were Africans. It is telling.

What was highlighted in a session themed Strategic Outlook on Africa was Africa’s escalating debt levels without any productive assets to show for it. It’s a story we know all too well in South Africa, with government wasting its counter-cyclical fiscal policy advantage after the last global recession by badly executing expenditure on inflated public sector wages and projects such as Eskom’s build programme.

What was clearly highlighted was the need of investment flows into the continent in the form of equity, not only debt. However, our report cards of economic mismanagement over the past few years make for a hard sell.

In the case of Angola, there’s been a very public battle to recover lost billions that were allegedly siphoned from the country over decades through the vessel of Angola’s former president’s daughter, Isabel Dos Santos. The question is whether this is a broad battle against corruption in that country or just a change of guardianship of the existing system.

Zimbabwe is still struggling to break free from decades of economic mismanagement and an inability to stabilise its monetary system that has once again sent its inflation soaring.

Two years later, what is South Africa’s report card? Finance Minister Tito Mboweni’s story has been one of a difficult fiscal environment but one where authorities are determined to support growth-enhancing initiatives

Mboweni was questioned about delays to implementing structural reforms, dealing with Eskom and the independence of the South African Reserve Bank. The minister said the reforms were mapped out and that they were doing everything in their power to move with speed.

Given that in about two months, Moody’s Investor Services may cut our sovereign rating by one notch, sending us into “junk” in line with the world’s two other leading ratings agencies, more haste is needed.

The prime minster of Singapore, Lee Hsien Loong, said several things about his city state that deeply resonated with me in the South African context.  “…The system needs to work for Singapore because if it doesn’t, Singapore will fail; it’s important that the system works because as a country we only have one chance; and yes, I believe in the notion of ‘help to prosper thy neighbour’ but my people still ought to come first.”

As a country, we only have this one last chance to avert a downgrade and why it is all good and well to help our neighboring countries with the challenges they face, we must put South Africa and its needs first.

News of the possible collapse of SAA has been a hot topic of conversation for all interested in our story this week as well as the future of Africa’s most important electricity company, Eskom. Fiscally, investors have scowled at the irresponsibility of spending good money at an airline that has long needed to be cut off. On the matter of our energy supply crisis, they’ve wondered why the state hasn’t freed up additional generation capacity, which is a short-to-medium solution to the energy crunch.

The challenge for the state is to move forward with haste and address the governance of state institutions. Goodwill is waning. The South African story and its main architects should always hold centre of place at forums such as the WEF in Davos and not cower away into corners under irresponsible economic paths because of our own policy inertia.

So at next year’s forum, our hope is that we showcase some concrete evidence of what we know is a difficult reform path. There’s no tarmac left to continue kicking the can down the road.

This article was first published on Daily Maverick