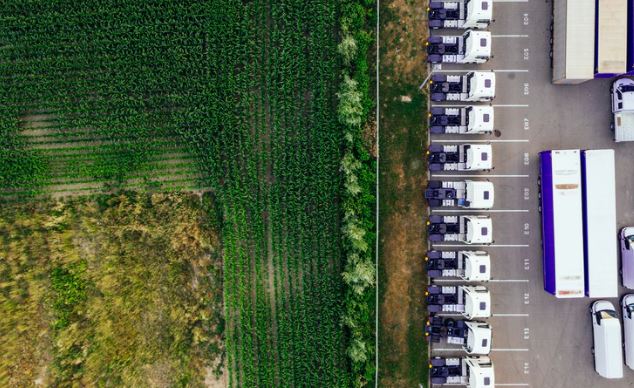 Home » Political economy » We are in last chance saloon

We are in last chance saloon 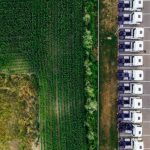 We needed decisive intervention from government in the face of an economy that is set to reel from the effects of covid-19. It was delivered.

Facebook Twitter LinkedIn
What was needed from government was decisive intervention in the face of an economy that is set to reel from the effects of the Covid-19 pandemic.
It was delivered.
For perspective, the R500 billion stimulus injection into the economy to deal with the healthcare fallout and to look after the most disadvantaged in society is more than 10 times what the country spent in preparing to host the soccer World Cup 10 years ago.
Today, those stadiums and roads stand out as beacons of a time when the country put its best foot forward and successfully hosted the tournament, despite the many detractors.
With this half a trillion rand that the state has now unleashed in the face of this pandemic, we must ensure that in decades to come there’ll be shining examples of what the sixth administration did to recast our struggling economy for growth.
It’s understandable that there will be some question marks about how implementable large parts of the stimulus will be, with the state’s performance over the past decade, in its own words, amounting to a “wasted” opportunity. We also have to understand that these measures come against the backdrop of an economy still in lockdown and likely to remain so in some form until September.
As much as we welcome the fiscal intervention, we need to understand that we are chasing a growing hole whose size will be determined by the length and depth of this lockdown.
Be that as it may, the stimulus injection is a very necessary intervention as it deals with a possible explosion in the pandemic as we head into our winter months, which scientists across the world have singled out as the most conducive environment for this alien virus to spread.
The stimulus focuses on job retention and creation in a climate that is going to become so much more difficult with projections of one million job losses. There’s opportunity in the global shift in supply lines that could aid local production, which was something snatched upon in the president’s speech. At its centre, there is a clear focus on saving jobs and putting money in people’s hands. There’s no restarting an economy if people don’t have disposable income.
The success of the stimulus hinges primarily on the country’s ability to deal with the structural reforms that we’ve pushed for over the past two years, since the change in political leadership. At the top of the list of priorities is the future of our state-owned enterprises. The president has called for the overhauling of these corporations, which in my mind means a complete change of how they are structured and perhaps even more importantly, how we reduce our exposure to some of the biggest companies in the country and the continent.
These institutions have neither provided dividends nor aided the state’s ability to deal with the socio-economic ills that it inherited over the past decade. There’s long been a need to make a call on their future, all 740 of them, especially those that can’t say that they are structurally important for the betterment of the economy.
Miscommunication around the status of the national airline, SAA, over the past week is concerning. This is no time for indecisiveness, especially for a company that has incurred over R28bn in losses over the past 14 years.
The commitment to structural reform and a decisiveness in dealing with questions such as SAA will be integral as National Treasury speaks to international funding agencies such as the World Bank and the International Monetary Fund. We go into these talks in not the strongest position and are not negotiating as equals, as we have our backs to the wall.
Action has to accompany calls for the overhaul of state-owned enterprises and the other structural reforms in the areas of energy and telecommunications, to name just two. We have no other choice.
There is much riding on the measures announced this week, and while there are rightfully concerns about the deterioration in our debt metrics, the state quite simply had to react to the unfolding economic meltdown. Monetary policy has played its part in reducing borrowing costs and after the cuts in interest rates by 200 basis points, it was time for the president and his Treasury to fire off their big bazooka.
And fire it off they did. Now we have to trust that it has the right impact on an economy that is set to contract by as much as 10 percent this year, by some estimates. There is zero room for error and credibility is key. Treasury has clearly stepped up to the plate but now has to flesh out the details to keep markets onside – and it must do so very quickly.
Busi Mavuso is the chief executive of Business Leadership South Africa.
This article was first published in Business Report.
For more political economy posts, click here.