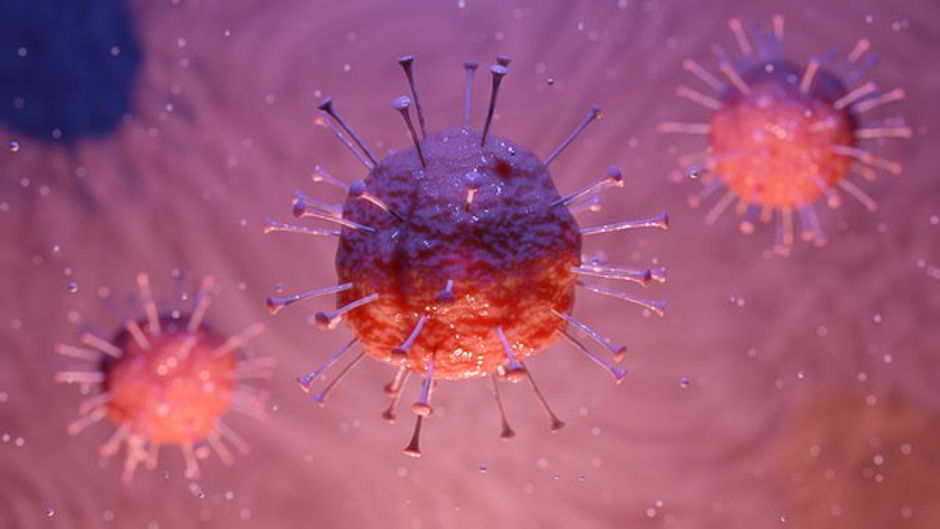 Home » Political economy » Uncertainty in a time of coronavirus …

Uncertainty in a time of coronavirus … 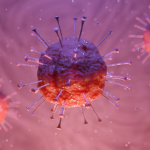 Indecision is a certainty in SA that has long plagued our economy. But now we have an unprecedented new layer of uncertainty added in the form of coronavirus.

We knew this year would possibly be the same as ones gone by, with further uncertainty a central theme of the SA economy: another season of indecision about energy policy and the future role of our state-owned enterprises that continue to cripple the state with every passing day. In some odd way, perhaps, this was our certainty. The ingredient that has added another layer of uncertainty is one we’ve never seen before: the coronavirus. There’s quite simply no telling what effect the pandemic will have on our economy, let alone the globe.

Moody’s Investor Services, the only credit ratings agency to hold our debt at investment grade, has lowered our growth forecast for 2020 to a measly 0.4% because of this “black swan” event. It is the second time in less than a month that the agency cut our prospects as the world’s leading economies reel from its effects.

SA’s first three months of the year are traditionally its weakest growth period and, if you consider how severe load-shedding has been in recent weeks, over and above the impact of the coronavirus, it would not be surprising if we are set for a third consecutive quarter of contraction.

What a year it has been already. Just a few months ago I was attending the annual World Economic Forum in Davos, where there was little consideration that the world would plunge into a full-blown health crisis in just a few weeks. All forecast models are being reviewed to consider the short- to long-term effect on global supply chains, among other factors.

The pandemic will be a major shock to the SA economy over and above the damage that it has already done to stock markets.

Our most immediate concern is the effective management of the domestic spread of the disease. We need to urgently prepare for it and, in this regard, we must applaud the efforts of the government in keeping as tight as possible control on any potential fallout. While we have a younger population than most European and Asian nations that have so far felt the worst effects of the virus, we still have among the highest HIV infection rates in the world, possibly making us especially susceptible.

As things stand, the regions which have suffered the worst effects of the virus have been our major trading partners: China, Europe and the UK. Already, our exports are piling up at ports while importers struggle to receive goods from countries where production has been disrupted.

We are in the opening throes of a supply shock, with goods and services unable to be delivered, and a demand shock as consumption levels fall off. This in an economy that is already struggling with lacklustre demand levels.

Moody’s may have reduced our growth forecast to 0.4% this year, but there are rising concerns that we may tip over into negative growth, especially if the global economy moves into a recession, led by the most advanced economies. Of the world’s leading emerging market countries, SA, for historical reasons among others, has a much closer correlation to the West.

At a panel discussion hosted by Business Leadership SA (BLSA) last week of leaders in the financial services industry, it was clear we will face an economic shock, with the only uncertainty how severe it will be. For the financial sector there will also be a credit shock as banks and others react to the weakened financial positions of counterparts.

The problem is that, unlike the disruption caused by the global financial crisis more than a decade ago, our economic immune system is currently very weak. In 2007, the country had a budget surplus and another was expected a year later. Moody’s rated us three notches above investment grade and, as a consequence, the government of the day could spend to boost the economy that was also caught up in the global recession. It was quite impressive how we emerged from a recession all those years ago.

It is not our case today.

We have faced declining per capita economic growth for four years, government debt levels are at record levels and public spending is being cut. Quite simply, the fiscal space used during the financial crisis is no longer available.

Without these levers to help us offset the damage that the coronavirus is set to unleash on our economy, the only thing the government can do this time — apart from the necessary drastic measures to contain the spread of the coronavirus — is to focus on the long promised structural reforms. Such reforms, which include immediate moves to open up energy generation, will spark economic activity that has been frustrated by policy uncertainty and other constraints.

In essence, it’s our only stimulus play as we navigate as yet uncharted waters.