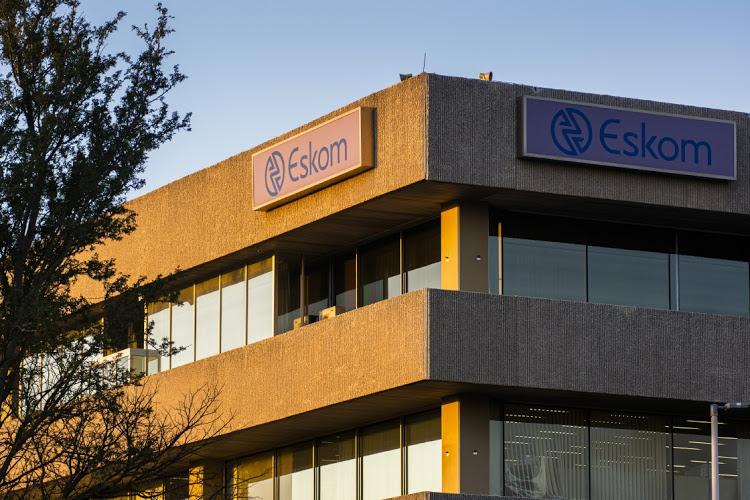 POSTED ON: September 19, 2019 IN prescribed assets, SOEs by Admin 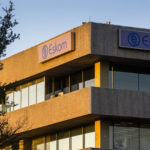 Over the past two years, the idea mooted has been one of prescribed assets as being a panacea for ailing state-owned enterprises and in the main it’s all about Eskom. While we appreciate the desperation of the Eskom question, we urge caution on something that looks like a knee-jerk response and on the surface at least, an easy fix for what’s seemingly exasperated policymakers.

We are all panicked about the slow pace of change in the South African economic story with tensions in recent weeks pointing to that frustration unfortunately spilling out into violent protests in our major metros. By their very nature, we understand that structural reforms take much longer to bear fruit, but there’s scant evidence that they are being seriously undertaken as factional battles in the governing party keep on distracting everyone involved.

Meanwhile ratings agency, Moody’s Investors, this week said the country was safe from a credit ratings downgrade over the next 12-18 months. It’s a reprieve that we hope doesn’t mean complacency in the state apparatus. If government needed any reminding, growth is expected at 0.7%, which points to only further stresses on state revenues.

Under this climate, there are many questions swirling around just how the state will continue to fund itself and come to the aid of its struggling state-owned enterprises that hang like a noose around its finances because of an allowed collapse of governance over the past decade.

Over the past two years, the idea mooted has been one of prescribed assets as being a panacea for ailing state-owned enterprises and in the main it’s all about Eskom. While we appreciate the desperation of the Eskom question, we urge caution on something that looks like a knee-jerk response and on the surface at least, an easy fix for what’s seemingly exasperated policymakers.

The electricity company faces debt burden around a rather daunting figure of R450 billion – which is more than twice the size of Sasol’s market capitalisation. As Eskom’s chairperson and acting CEO, Jabu Mabuza, told parliamentarians this week, government is the only real game in town when it comes to dealing with its debt burden as at it simply can’t trade itself out of its dire position. South African Inc. can’t afford the sort of tariff increases that the power utility would need to put the state-owned enterprise on a more sustainable path. Further to that, with the institution already facing declining demand from some of its biggest customers, a rise in tariffs will only intensify the shift away from Eskom – something that it can really ill-afford.

The case of Eskom is the biggest headache, there’s no doubting that, but there are other concerns that lay on the periphery such as the future of the state airliners, SAA and SA Express, and Denel to mention but a few of these troubled institutions. Those funding constraints combined by a necessary social welfare bill that supports some 17 million South Africans, in a climate of low growth and an economy not creating jobs, it’s rather clear something has to give.

So we understand the scramble to this funding headache as the walls close in on the ANC-led state and a National Treasury. Borrowing to service debt of these agencies instead of focussing on investment spend in the economy, limits the state from playing any role in trying to boost much demand in the economy.

In this light, you can see why the governing party’s 2019 manifesto refers to an investigation of prescribed assets, which is defined as the proportion of financial institutions’ resources that would be assigned to socially productive assets as a key priority.

This isn’t a new idea in the history of the management of the South African economy. The apartheid state experimented with prescribed assets as far back as 1956, that’s some than 60 years ago through the Pension Funds Act. Pension funds were required to invest more than half of their assets into government and SOE bonds.

A Jacobs Committee of 1988 appointed to investigate prescribed assets recommended that the policy be abolished because of the distortions it created and a year later, it was. Looking back through data, the only decade where there was a real return was through the 1960s – where inflation averaged 3%. In the decades that followed, inflation averaged in double digit territory which saw real return that was negative, while the stock market rallied.

Investors didn’t benefit much from the experimentation through a period where state-owned enterprises faced little to no competition during those years as the country for the most part was closed off to international competition. One has to consider that in this global village, how would these bulky state-owned companies fare?

What the state should focus on before bringing back some apartheid policy is the restructuring of these organisations, something that doesn’t necessarily have to centre on just reducing jobs – undesirable in a country with an official unemployment rate just short of 30%.

Once state-owned enterprises such as Denel or Eskom stabilise and have viable business plans that are future proofed in an era of the fourth industrial revolution, these assets will be better able to attract investment once again. In a review of these state-owned enterprises, some may very well find their future best placed in private sectors hands over the state, a conversation that no-one should be afraid of.

Until such a review is undertaken and hard decisions made, bringing back an apartheid law will be to sentence pensioners to a guarantee of poor returns. The past decade, doesn’t provide confidence of anything else. One of the parliamentarians, who were debating prescription of assets this week, urged the governing party to learn from the mistakes of the apartheid government, who sought to stimulate the economy through the prescription of assets.

The strategy left the government employee pension fund depleted by 1994. The enforced nature of the investment was problematic, as investors did not have the opportunity to negotiate better terms or to walk away from unfavourable terms.

The ANC and the government it leads shouldn’t shirk its ultimate responsibility, which is to restructure its boutique of state-owned enterprises and make them fit for purpose in this post 2020 world. They should do it with the knowledge that the pressure from a domestic and global investment community will not recede until there are some real visible signs of the restructure.

Prescribed assets are a short cut, and for all intents and purposes, a choice to just kick the can down the road as is sadly the common theme among policy makers. Do the hard work and offer the country and future generations greater reward for your efforts.

The 12 or 18 month that Moody’s has just gifted the state should be used to reap some harvest from efforts to restructure the South African economy, this is not the time to choose shortcuts.