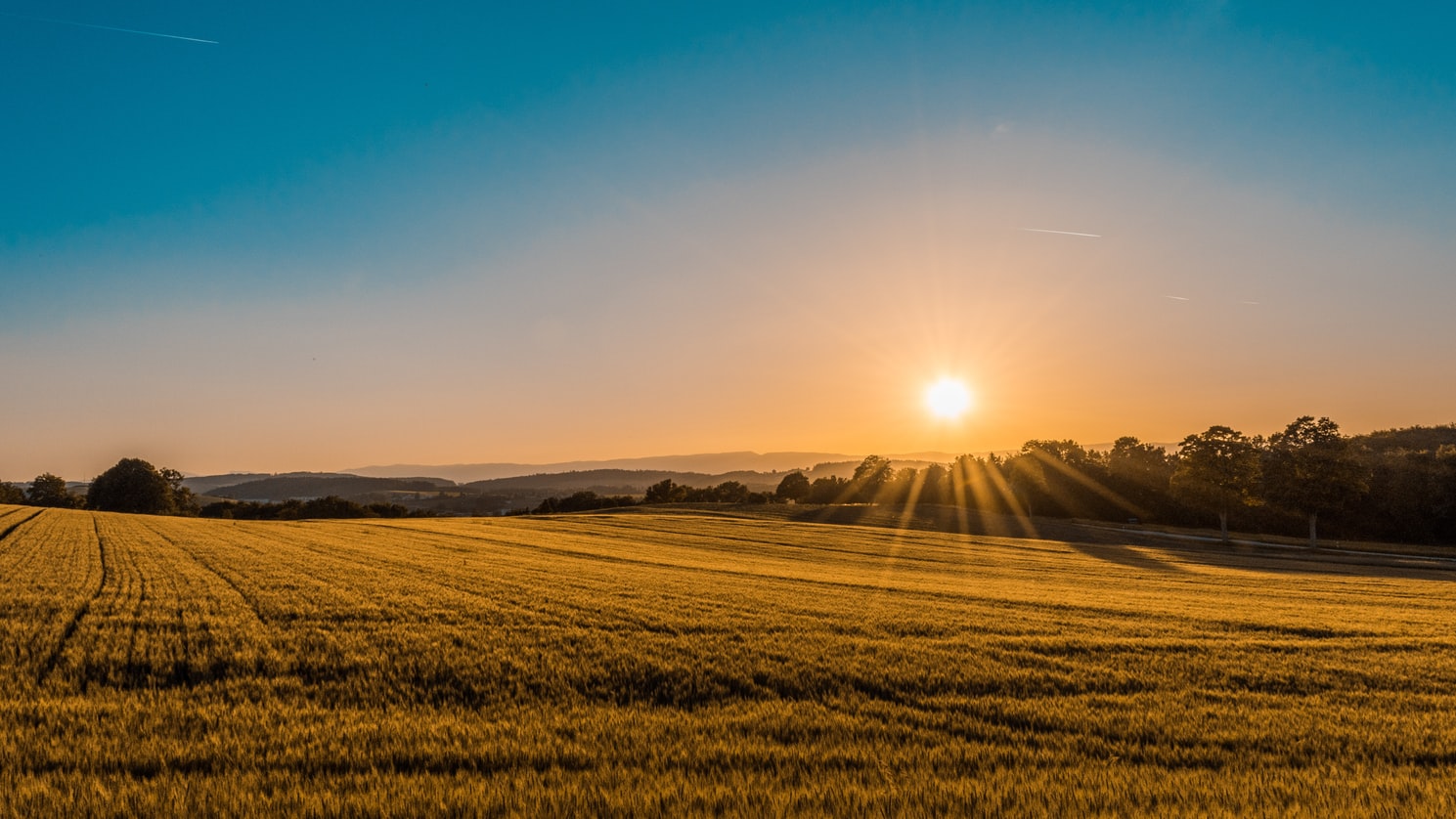 Home » Political economy » The argument against appointing a ‘land tsar’

The argument against appointing a ‘land tsar’

POSTED ON: February 6, 2020 IN Political economy by Admin 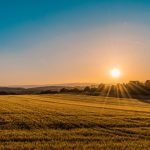 Placing land reform in the hands of a government official – a ‘land tsar’ – will only add another layer of policy uncertainty to South Africa’s economic story.

THERE can be no arguing that the pace of land reform in South Africa needs to be speeded up and delays with one of the most integral elements of redress have served only to heighten socioeconomic tensions in the country. It has fed into a growing trust deficit between our diverse citizenry, government and established business, and even more so in a climate of low growth.

But removing the courts that have largely survived unscathed in the attacks on our institutions over the past decade as the final arbiter in the decision-making process would be a dangerous move. Even more so given that the ANC’s solution is to place that decision within cabinet.

We will oppose any such moves. As business, we support moves to address the designed inequalities of our past and understand the haste with which the situation is faced. But placing such a matter in the hands of a land tsar, no matter his or her standing in society, will just add another layer of policy uncertainty to the South African economic story. Our courts have stood up to the tests that came with the previous administration and form the fundamental strengths of our story. They stand best placed.

We believe it is not necessary to amend the Constitution to achieve land reform: what was lacking was political will. Amending the Constitution and removing the powers of the courts won’t address the fundamental issues with the past methods of land reform and the proposal opens the process up to even more corruption than previously experienced.

As arduous as court processes may have been – and in truth in some cases necessarily so – in determining whether a property is or isn’t expropriated without compensation, placing that decision in the hands of a minister of land reform or a “land tsar” opens it to political manipulation.

If anything, what the governance of the ANC has taught us is how political appointments as high up as the executive can be deployed for their own nefarious purposes and be unanswerable to the party, let alone the country’s best interests.

Addressing an issue as sensitive as land isn’t a party matter, it’s a matter of national importance and the laws of our land should take precedence. That’s especially so as there’s potential to unlock growth opportunities in following a well-considered and executed programme. No matter on which side of the debate you stand, growth can be unlocked by releasing arable land into the hands of previously disadvantaged farmers in our society and by also undoing the apartheid spatial planning from a bygone era.

At the core of the inequality question in this economy and in many others across the globe is not merely jobs, as important as they are in a country with close to 30% unemployment, but also access to assets such as land. Asset class growth has historically always been higher than the growth of an economy and wages.

All this noise over land comes at a time when we desperately need policy certainty.

The issue of land expropriation without compensation had initially contributed to much uncertainty in the market and hurt business confidence. But we’ll give praise to the current administration that at the recent World Economic Forum in Davos, it was an issue that didn’t warrant as much attention.

But we’d caution that the governing party shouldn’t be lulled into any sense of complacency, as the concerns about our state-owned enterprises, in particular Eskom and SAA, pose a more clear and present danger to the state. How the administrations of President Cyril Ramaphosa and those that will follow tackle the question of land remains a deeper and long-term fundamental risk to future investment.

The more uncertain we are with dealing with it, the less likely a miner will choose to sink a shaft in our mineral-rich country. Dividends, as we know, from such multibillion-rand capital outlays are decades away. Now when anyone of our miners and more importantly their shareholders weigh up such an action in South Africa, they’ll have to make a call on just how secure their investment will be in a decade’s time. It’s a judgment call that will be made all the more difficult if that security is to be determined by an as yet unknown minister and not by our courts of law.

So we will oppose the move to take power away from the courts and hand it over to the executive. Acquisitions of land should take place within the law and follow a fair administrative procedure. Any disputes that arise should be settled in our courts and no one should be evicted without due process.

The removal of courts from this process will likely mean that the protection of property rights in the country will diminish. Over and above the example I’ve used in the mining sector, following these proposals will result in reduced investment in agriculture – a sector that has been earmarked as a growth node with labour absorption potential.

It’s well understood that the debate over land expropriation still has to go through parliamentary processes and that the party has every right to express its views. But ahead of possible ratings action by Moody’s in March and with an economy facing less than 1% growth this year, the president needs to be clear about policy issues that affect the economy and investment in the country.

As Dr Farai Mtero, a land reform expert at the University of the Western Cape’s Programme for Land and Agrarian Studies was quoted as saying this week: “…it would have helped if this [announcement] was explained in more detail instead of a terse statement on such an important national issue.

“Constitutionally, we cannot do away with the courts. The moment we talk about expropriation of land, the state has a role, but so do the courts. A person’s recourse to the courts is a key requirement and the courts must be allowed to play this role.”

This article was first published in Mail & Guardian