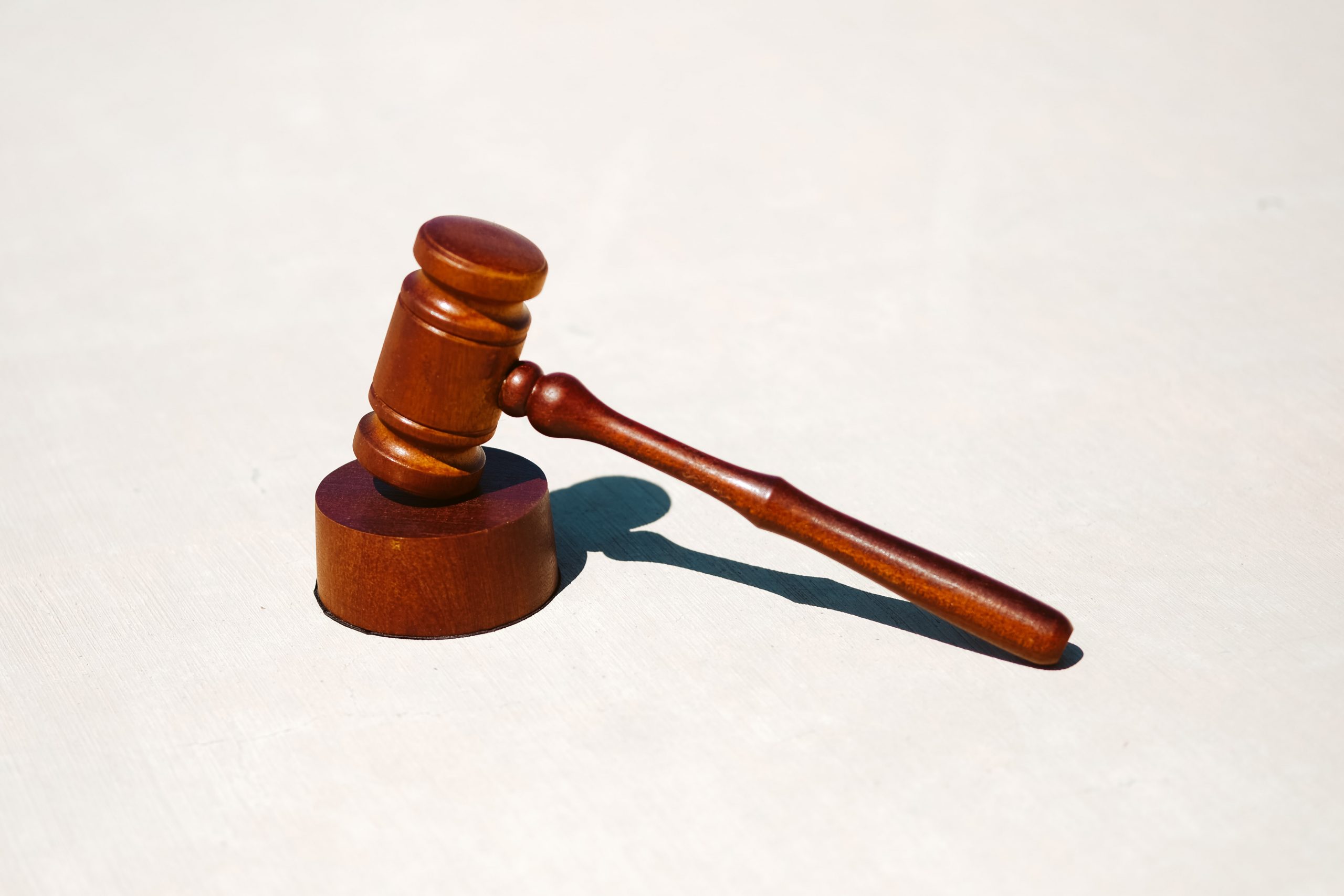 Setting the tone against corruption

POSTED ON: August 25, 2020 IN Political economy, Politics by Admin 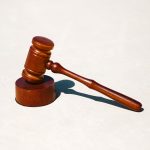 It’s only after we win the battle against corruption that recovery plans can find proper grounding.

IF you had to sum up the most important delivery of what’s still a young presidency of Cyril Ramaphosa, it’s clawing back lost confidence in the South African public at large that institutions of state will work in the best interests of the country as a whole. Win that battle, then the economic recovery plans such as those drawn by the Treasury last year can find grounding.

To regain confidence that has been almost purposefully under assault over the past decade, the elephant in the room that has to be acknowledged and tackled head on is that we have a corruption problem. The process of resuscitating and at the same time redefining an economy that we can all agree is not as inclusive as it should be will prove a fruitless enterprise if people don’t believe in the resolve of the state to tackle the cancer.

Corruption is a structural flaw in the South African economy.

This was displayed by coverage from one of the world’s leading publications, the New York Times, which reported that SA’s Covid-19 response has been undermined by widespread allegations of fraud and mismanagement. For a country in desperate need of investment rands and dollars to kickstart an economy set to contract by double digits this year, it’s not the type of PR we need.

The pandemic has morphed into an economic crisis of epic proportions and we are nowhere near understanding just how it will fundamentally change the structure of the South African economy. Job losses continue to rise, leaving many more of our most vulnerable segments in society, women and children, more destitute. Set against this reality, we’ve had cases of local ANC leaders using food parcels to buy political favours and tenders being awarded to companies of friends or with family connections to the powerful in government.

If we are to make Covid-related corruption our watershed moment, the governing party has to be ready to be honest with itself. It’s an honesty that we saw in the message to the 108-year old party’s members by their president over the weekend. It was an introspective letter with President Cyril Ramaphosa examining the centrality of the party’s role in the scourge.

“We must acknowledge that our movement, the African National Congress, has been and remains deeply implicated in South Africa’s corruption problem. We have to be sensitive to the concerns that are being raised by our people about our role as a movement in corrupt activities,” he wrote in what was his first open letter to grass roots members of the party.

“Today, the ANC and its leaders stand accused of corruption. The ANC may not stand alone in the dock, but it does stand as Accused No. 1.”

It’s an admission that is most welcome and isn’t defensive as has been the norm from other elements of the governing party. There’s likely to be some internal resistance against him in some quarters of the party – a minority they may be, but a pushback he can expect. But it’s a battle that we are encouraged to hear him appreciate.

“We must have the political courage and the honesty to acknowledge that ANC leaders, public representatives and members have on numerous occasions been implicated in such forms of corruption.”

Whatever the internal resistance, the president can no longer shy away from the battle that naturally comes with uprooting corruption as it does mean those with entrenched interests fear exposure and the loss of benefits that have come with their positions in both party and state over the past two decades and longer. Not taking any action comes with a greater risk of alienating his own supporters in the party and the greater public at large.

Some have asked the question of whether the open letter marks a point where the president is breaking with a policy of leading by consensus. But as his letter reminds followers of his party, the measures against corruption were agreed to in the conference where he gained leadership of the party.

In our shared frustration with corruption, we often forget that there have been significant changes in state institutions over the past two years that are promising. There is new and credible leadership at the National Prosecuting Authority (NPA), South African Revenue Service, the Hawks and the State Security Agency. These key institutions in any fight against graft were purposefully hollowed out during the Zuma presidency and as such we understand will take time to rebuild.

There is now an investigating directorate in the NPA to prosecute the sort of high-level corruption that bleeds confidence as well as a special tribunal to speed up civil claims.  At state-owned enterprises that have so often found themselves at the centre of our corruption storm, credible boards and executives have been put in place to repair harm.

To say there’s been no movement in changing how the state is governed is incorrect, and perhaps is fuelled by our own impatience. But when one considers that we’ve been in this confidence sapping spiral for almost a decade, it is understandable. The pandemic and its crippling impact on the economy have served only to exacerbate feelings of powerlessness.

To put a lid on the loss of confidence in the South African story, these institutions need to be fully empowered to do their jobs with no regard for political ramifications. In his letter to his party, President Ramaphosa sets the tone for the state’s battle against corruption. We now look forward to signs of action that will bolster prospects for a turnaround in our economic fortunes.