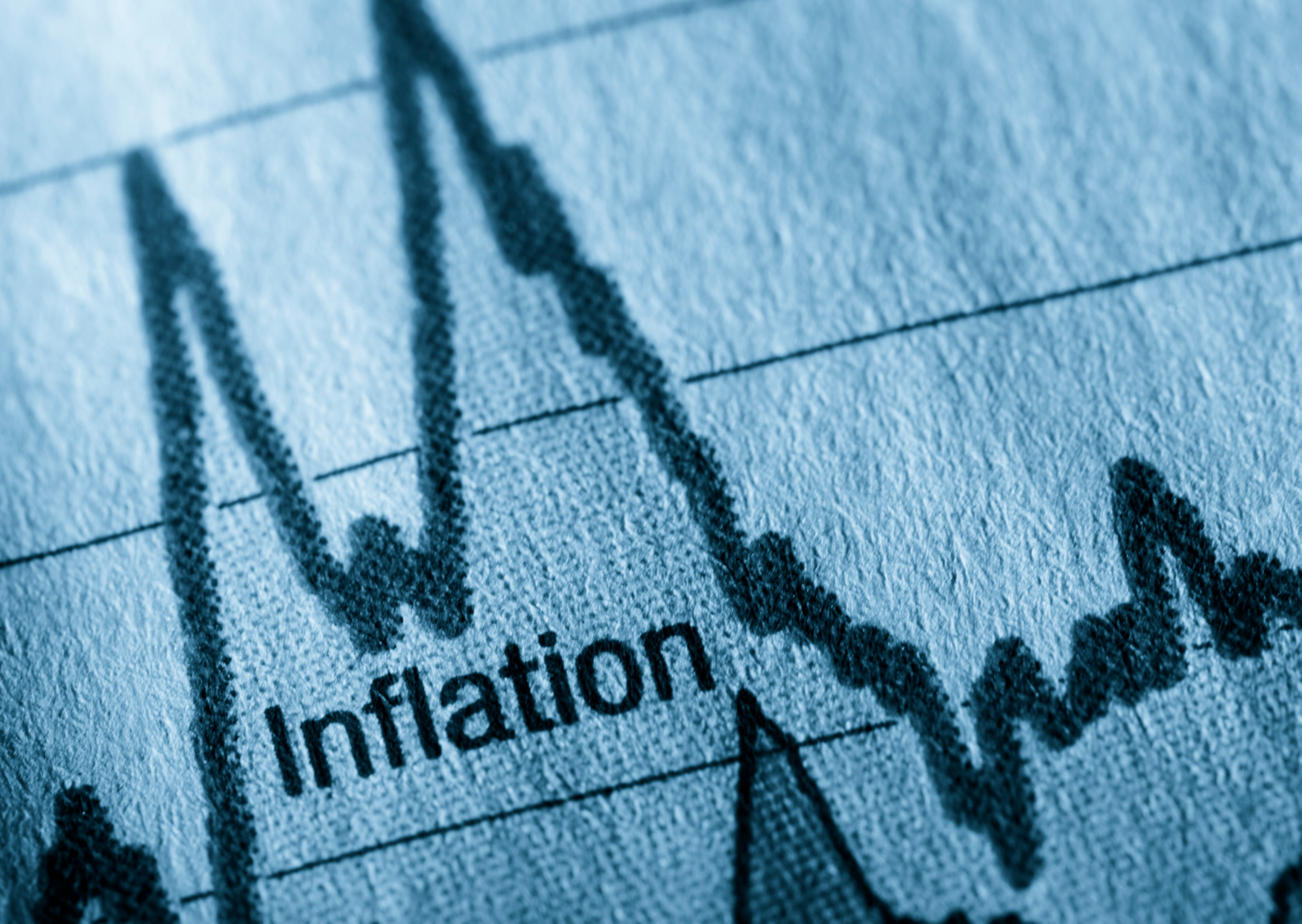 POSTED ON: April 27, 2021 IN Economic policy, Political economy by Admin 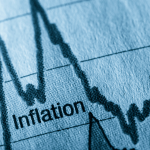 The story of our inflation rate speaks to more than just an economic data point: it highlights the importance of the independence of our institutions.

In a search for elusive higher growth rates, conversations in South Africa been about what further spending we could squeeze out of an already stretched Treasury or to question the Reserve Bank’s capacity to use monetary policy to stimulate an economy that has failed to breach the 2% growth mark since 2013.

With South Africa’s debt-to-GDP levels rising to more than 80% from about 20% at the start of the last global recession in 2008 and set to increase further, even the harshest critics of National Treasury and its Finance Minister, Tito Mboweni, understand the limitations. Downgrades of our credit ratings to junk status by the leading ratings agencies have been sobering.

The clear limitations on Treasury have seen some policymakers and commentators focusing on the role that the Reserve Bank could play in stimulating growth. For much of the course of his term as governor, Lesetja Kganyago has had to bat off calls to slash interest rates to stimulate domestic consumption. To do so, the monetary policy committee would in essence have to suspend its constitutionally set mandate of inflation targeting.

Despite these political pressures, the bank has held its course and continued to act independently on its core function of keeping inflation within the 3%-6% band and, by extension, protecting the value of the rand.

I thought about the governor’s dogged determination this past week after the inflation print out came for March. Despite the rand having weakened from levels about R8.20/dollar to around R14.20/dollar today, South Africa’s official inflation rate sits at 3.2%. By any measure, that’s a job well done no matter where you sit on the monetary policy debate. Were it not for the bank’s mandate and for its hard-won credibility, I wonder what inflationary dragon the depreciating rand would have brought to the economy.

Turkey, a country often compared to South Africa, has seen its central bank lose credibility as its president has largely dictated monetary policy. Inflation in that country now stands at 16% and the value of the lira has halved against the dollar in the past two years.

Such heightened levels of inflation would be disastrous for SA and it would not be offset by increased consumer spending because ultra-low interest rates benefit only a small minority of South Africans who have access to home and car loans. The upper-middle income classes are  better equipped to survive double-digit inflation but the majority would suffer.

Unchecked inflation would eat into their earnings as the cost of everything from the price of bread to transport would surge. We would have seen even more crippling wage demands over the past decade in a low-growth economy. In the case of the private sector, offsetting the higher wage demands would have translated into more severe job cuts than we have already had.

Such a path would not be politically acceptable for the Finance Ministry and National Treasury. An already bloated public sector wage bill would have to rise to counter inflation. It would also have a devastating effect on Treasury’s social grants that already support about 17-million people. The size of the grants would have to increase and more people would need support. Given the poor state of the economy, our borrowings would have to rise further to meet such commitments.

The story of our inflation rate speaks to more than just an economic data point: it highlights the importance of the independence of our institutions. By following its mandate, despite the many attacks on its independence, the Reserve Bank has managed to avoid an inflationary disaster that now befalls countries such as Turkey.

The attacks against the bank in any case have largely been political. The relentless calls for its nationalisation, which would be expensive and unnecessary, are aimed at reigning in its independence.

This year, we’ve focused much of our time on attempting to improve the state’s capacity to ensure reforms in areas such as energy and telecoms are successfully implemented. Our state institutions have to perform optimally if we are to fully recover from the economic damage caused by the Covid-19 pandemic and recast the economy to higher levels of growth in the long term. The Reserve Bank and its inflation target show what’s possible.