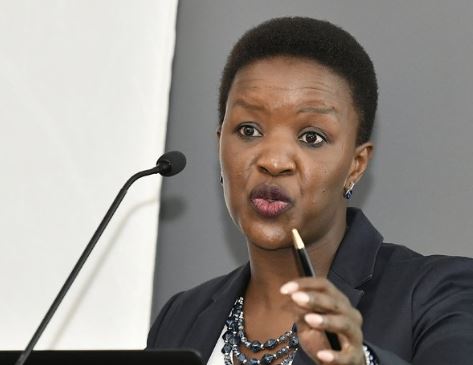 SA is losing billions due to the scourge of illicit trade 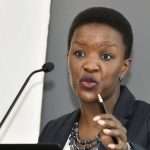 Illicit trade is one of the biggest contributors to the strain that South Africa’s fiscus is currently experiencing, as the country is losing about R250-million a day in tax revenue as a direct result of illicit trade.

Illicit trade is defined as the production, import, export, purchase, sale or possession of goods failing to comply with the domestic legislation of any country.

Following a dialogue session on Tuesday, Business Leadership South Africa (BLSA) CEO Busi Mavuso, in an interview with Engineering News, lamented that South Africa’s economy was characterised by low growth, which was further exacerbated by contributing factors such as illicit trade.

In addition to the financial impacts, illicit trade also had an impact on the country’s social wellbeing and health, contributed to crime, undermined regulations, resulted in political interference, contributed to reputational damage to legitimate brands and marred the achievement of the United Nations Sustainable Development Goals (SDGs).

These, in turn, impact businesses in South Africa, which is why BLSA, according to Mavuso, became involved in raising awareness about this challenge.

“It is about time that business leads this discussion on illicit trade and the impact thereof on the economy and tries to come up with ways in terms of how to actually deal with it,” she said.

Tuesday’s dialogue session was focused on discussing the findings of a report, commissioned by BLSA and conducted by Gordon Institute of Business Science lecturer Dr Anastacia Mamabolo, which identified and looked at illicit trade in three sectors – tobacco, alcohol and clothing and textiles.

The illicit trade in the tobacco industry is estimated to be between 30% and 35% of the total formal market in South Africa, and 42% of the informal market.

With the most prevalent of cigarette packs sold at below the minimum collectable tax (MCT) of R20.01 per pack, the study found that the government was losing between R7-billion and R8-billion a year.

Cigarette packs falling into this illicit category were found to be sold for less than R20 a pack – the average being R10 a pack, in all provinces, ranging from 26.7% in Limpopo to 37.3% in the Northern Cape.

By volume, the total illicit alcohol market is 14.5%, and valued at about R12.9-billion.

When turning to value, smuggling still remains at the top of the ladder (39.5%), with counterfeit (38%) and artisanal products (17.7%) following close behind.

Owing to this, government is losing an estimated R6.4-billion in excise tax and job losses are a result.

In the clothing and textile segments (including footwear and leather), the study noted that no official estimations of illicit trade were available.

However, with the most common culprit being that of undervaluation, the study indicated that the under-declaration of customs value in the clothing and textile industry had increased from R5.2-billion in 2014 to R8.5-billion in 2018.

In turn, the economic impact of this has led to the closure of many South African factories in the industry, which has resulted in more than 80 000 jobs having been shed in textile and 100 000 jobs in clothing.

In a broader sense, illicit trade, as a result, influences South Africa’s compounded unemployment rate, which is currently at its highest ever at 29.1%.

She said households often turned towards cheaper items, that were not always legal, in efforts to pinch their pennies in the face of the country’s low growth environment and languishing unemployment rate.

It is for this reason that Mamabolo highlighted the need for “a sense of urgency” in South Africa and among business to address illicit trade.

“Awareness is key,” she said, adding that regulation, implementation thereof, as well as the assessment of available resources would be key in making this a successful endeavour.

Moreover, Coronavirus, or Covid-19, leading countries to either shut their borders or temporarily discontinue trade, could hamper global supply and, therefore, contribute to a conducive environment for illicit trade to prosper, according to IQ Business chief economist Sifiso Skenjana.

This article, written Simone by Liedtke, was first published in Engineering News. 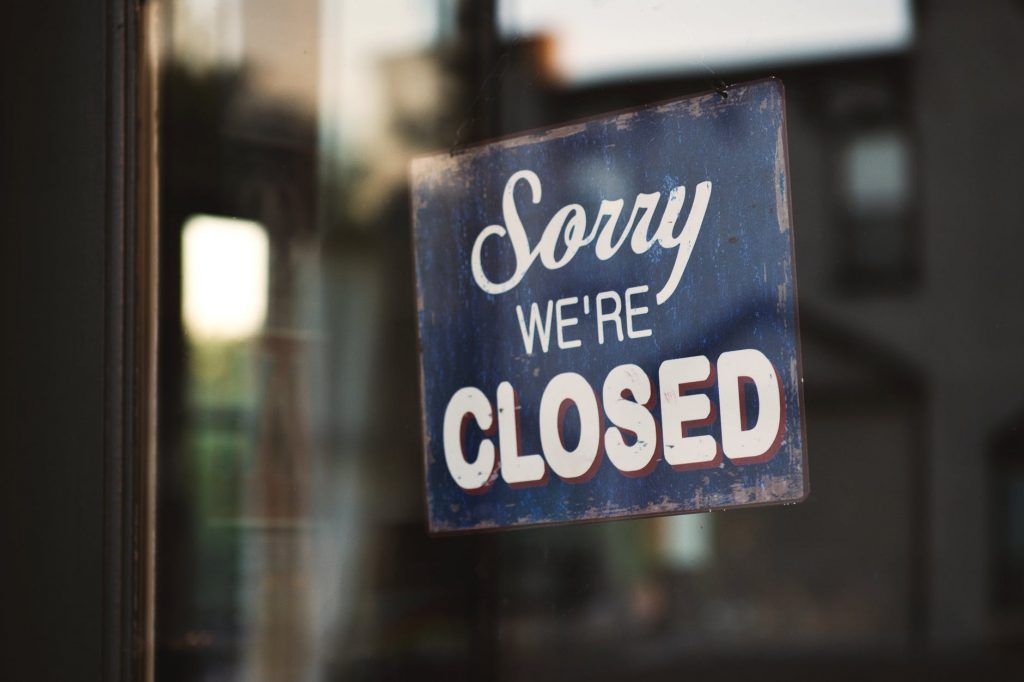 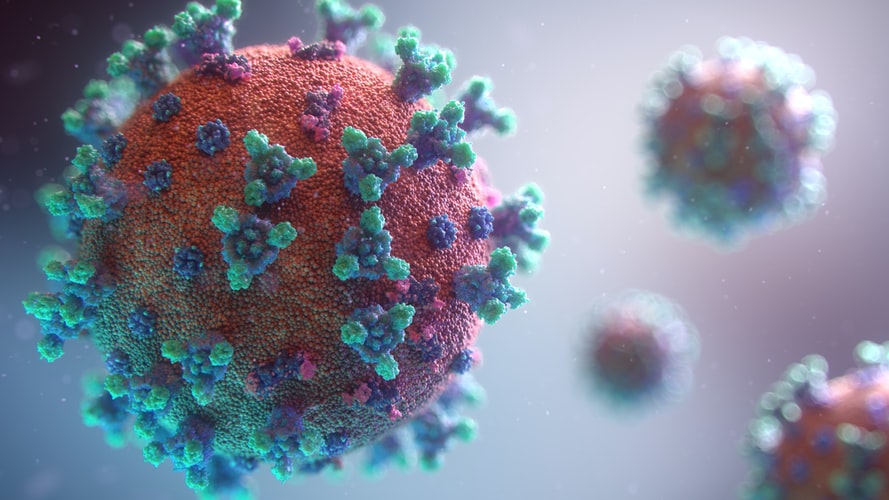 Fight against Covid-19 will be carried out by municipalities