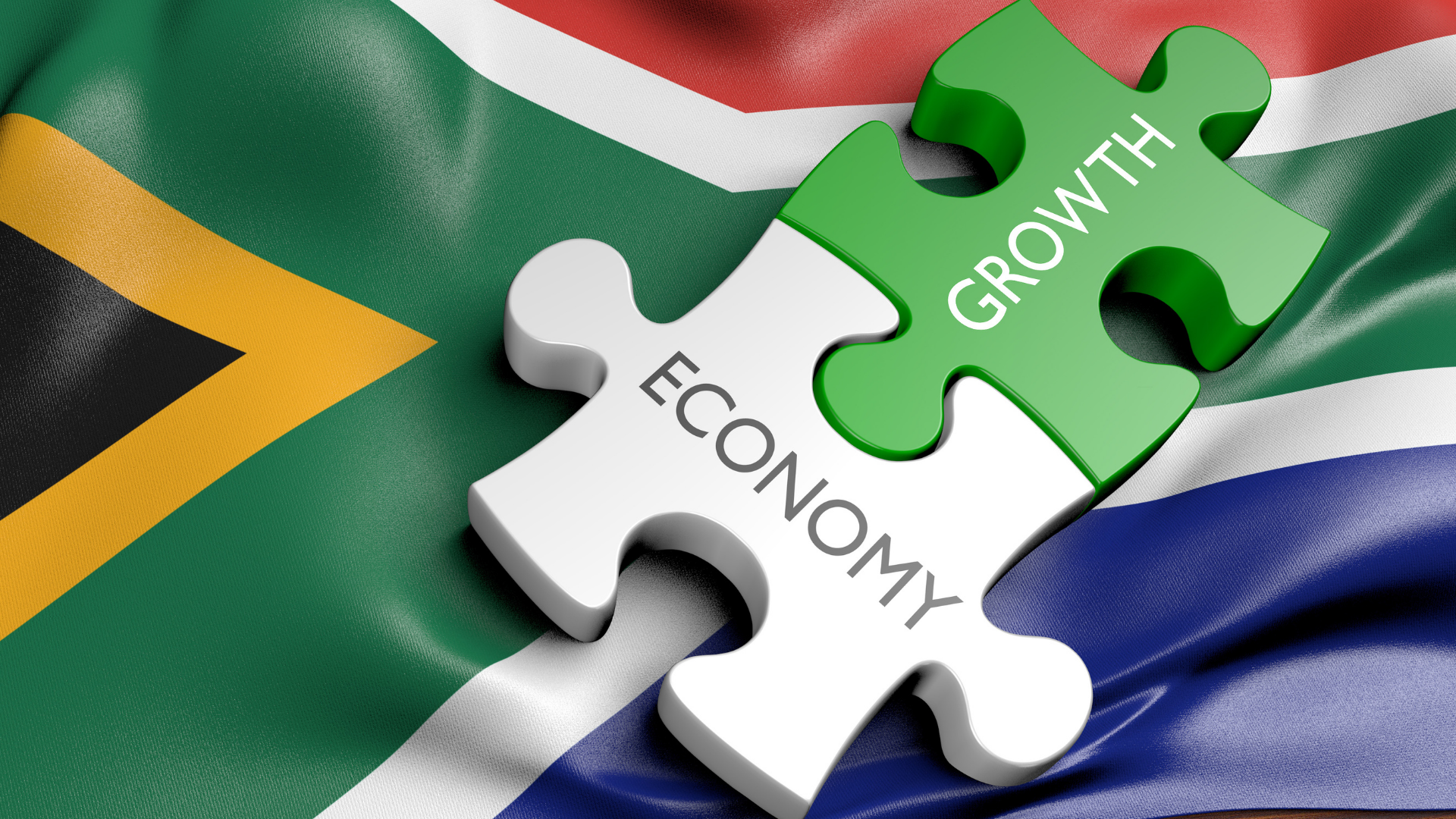 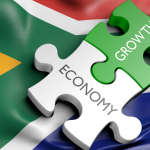 I fear SA’s politicians are going to test our patience this year — and there’s not too much of that left in the bank.

Their focus needs to be on the long list of national issues that need urgent attention, but with the ANC elective conference looming and given what’s going on at the Joburg City Council, political power plays seem likely to distract them.

This is supposed to be the year of action. We should be pulling out all the stops to accelerate SA’s economic recovery agenda, including the infrastructure rollout. The personal power plays of politicians cannot become a distraction from that — the country simply can’t afford it.

But more than one political analyst has told me this is the likely scenario. “We won’t see anything done until after the [ANC elective] conference.”

Should that turn out to be the case — and experience suggests nothing otherwise — the risks facing SA will increase in intensity. Some of those risks were spelt out by the World Economic Forum (WEF) in its Global Risks Report for 2022. It listed “social cohesion erosion” as a short-term threat to SA and 30 other countries, saying disparities already challenging are expected to widen due to the Covid-19 pandemic. Given the social unrest in July, this risk is real.

There’s no arguing with any of those, but putting state collapse as the third highest risk is disturbing — all the more so because the WEF report was issued before the latest bout of attacks on our judiciary and constitution. Unfortunately, those are likely to increase in frequency and irrationality the nearer we get to the ANC conference, which is scheduled for December. In politics, far too much damage can be done in such a long period: I wish they would hold it next week.

In terms of the other risks, organised business is doing all it can to assist, particularly to address our economic stagnation and unemployment crises. For us to make headway this year on those two vital issues we must have a united government working willingly with business, labour and other social partners.

With the WEF’s fifth risk of illicit economic activity SA is in one sense at a turning point: if we successfully implement the structures required to prevent further corruption, as recommended in judge Raymond Zondo’s first state capture report, particularly the agency against corruption in public procurement, it could prove an important weapon in our war against the systemic corruption that has done so much damage to our country.

In terms of other forms of illicit activity, Business Against Crime, a division of Business Leadership SA (BLSA), is working closely with law enforcement officials in numerous areas, including illicit trade. BLSA is also assisting with the recapacitation of the SA Revenue Service, whose gutting in the state capture years, compounded by underfunding, was instrumental in facilitating illicit trade, including illegal imports.

There has been encouraging progress in each of those areas, but we’re still scratching the surface. Still, call me an optimist but I feel the WEF’s fifth risk is a little less alarming than the other four. There is another serious risk that needs to be addressed urgently though — our dysfunctional municipalities.

Newly elected municipal councillors across the country made grand promises when campaigning to get elected, but over at the Joburg City Council the shenanigans are shameful, and already they’re betraying those who trusted them with their votes. What’s important is for the council to get working.

Yet we read of the disruption of proceedings because of water not being provided, of drowning out speakers with singing and, of course, the ultimate admission of political immaturity — the walkout — which ensures the council is unable to function. Without elected officials democracy is put on hold.

In terms of the big picture, the issues that are driving people to behave in such an uncouth manner are trivial. Whether electing heads of oversight committees is done by secret ballot doesn’t make it into the top million important issues facing the city, never mind the country.

I hope similar impasses are not playing out at municipalities around the country as parties focus on gaining as much power as possible within the coalitions they’ve been forced to forge while service delivery in their jurisdictions remains in crisis. We need them to finalise all positions and get to work as soon as possible, fixing the rot.