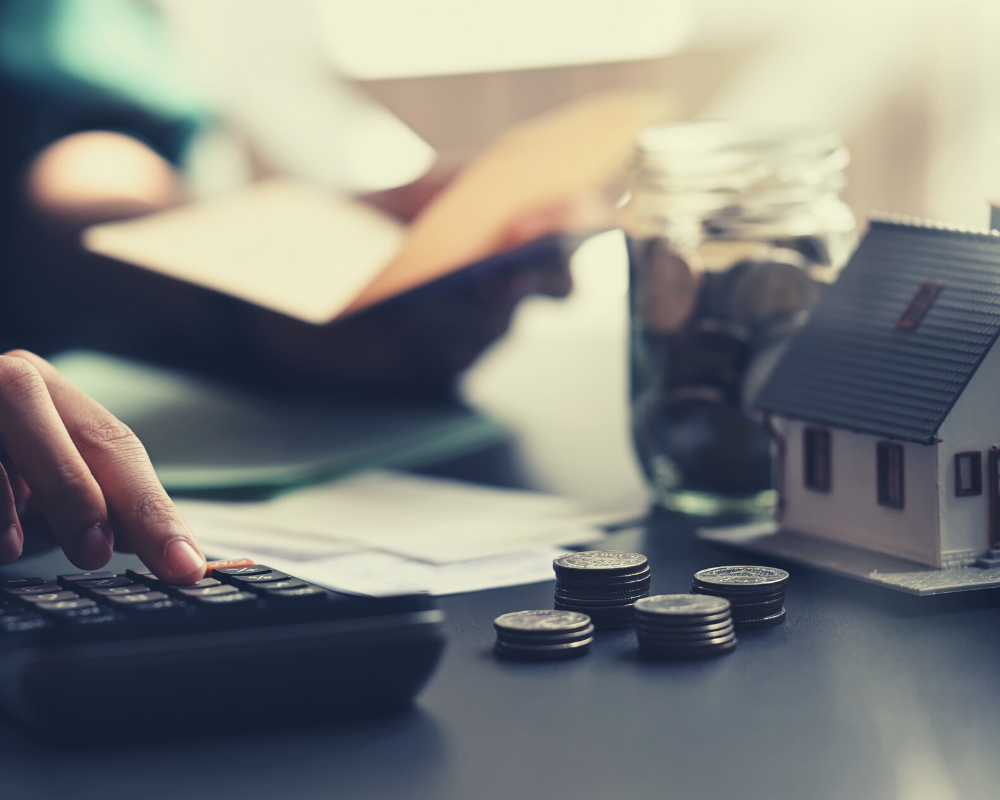 Pension rule changes are a short term-fix, growth is essential

POSTED ON: August 3, 2021 IN Employment, Political economy, Politics by Admin 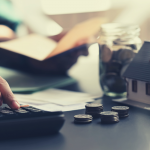 I think that the idea to allow withdrawals from their pension comes with some dire consequences if one considers that only 6% of South Africans retire with enough savingS.

The interventions of Finance Minister Tito Mboweni and the National Treasury to support ailing businesses and the most vulnerable in the wake of the third wave of the Covid-19 pandemic as well as criminality in the protest actions of last month must be welcomed. What is even more pleasing is that debt wasn’t raised to fund the support package as increased tax proceeds from our mining sector in particular continue to come to the country’s aid.

However, we would like to urge caution with one of the measures that looks likely to be introduced by Mboweni to support employees that have felt the impact of tough economic conditions since the pandemic came into being last March. The idea to allow partial withdrawals from their pension funds to help under pressure workers may come with some dire consequences if one considers that only 6% of South Africans retire with enough savings, according to Treasury estimates.
A 10X South African Retirement Reality Report from last year found that nearly half (49%) of South Africans do not have a retirement plan. Worryingly, of the respondents who said they had some sort of retirement plan, 75% were worried about whether they’d have enough to live on after they retire.
Allowing people to access their pensions before they are due in order to pay off debt, something that can’t be properly monitored or prescribed, will only leave more out of pocket when that eventual retirement date does come. In the end, the state will find itself faced with the bill of helping to secure their futures. At present, pensioners are struggling, with a Sanlam Benchmark Survey for 2020 showing that 61% of pensioners cannot make ends meet.
Unions have urged for changes to pension laws because households have had their incomes slashed by no bonuses, salary reductions and job losses over the past few years. The pandemic has only exacerbated the situation. The argument is that the amendment will help stop workers from resigning early to cash out all their savings. The largest trade federation, Cosatu, wants workers to access at the most 30% of their retirement savings.

In the face of a long struggling economy suffering from its highest unemployment numbers on record, the concern for workers by unions are valid.

We know that in the case of South Africa, retirement savings are the only savings a person might have because of the high and rising costs of living in a country where poor public services in areas such as education and healthcare have to be substituted by private services. Administrative prices such as electricity have also exploded over the past decade to fund badly executed expansion plans. It’s a reality for workers in this country. However we must walk this path rather cautiously.
In 2019, the World Bank put out a research paper on early access to pension savings in which it said research had shown that when faced with adverse shocks, limited access to retirement savings could help increase the overall welfare of individuals.

There are examples of early access to withdrawal funds being permitted in some Pacific island countries hit by a natural disaster. However, the Washington-based lender warned that the dangers of accessing pension savings are only too apparent. “Pension savings can be depleted to such an extent that inadequate retirement incomes are provided.”

Letting people tap their savings when total contributions are barely even sufficient to fund retirement will not serve any policy goal, it concluded. In traversing this issue, there are clearly complex issues we need to consider as a country to try and ensure that we guard against the possible pitfalls of whatever decision we end up taking.

What’s ultimately needed for the long-term is to improve the lives of employees is strong and sustainable. We should focus our energies as social partners on implementing the structural reform agenda encompassed in the Economic Reconstruction and Recovery plan that was passed by parliament last October. Unlike plans of old, we were most excited by it because it had been drafted in consultation with all partners and had a defined timeline for its implementation. The document has 47 targets that were set out to be achieved by October this year. We are now a month away.
We have seen some early season wins in critically the energy sector with both the energy regulator and the Ministry of Energy and Resources making policy decisions that are set to introduce much-needed renewable power into the grid. Some tough decisions have been made with regards to troubled state-owned enterprises such as SAA, with the state willing to sell a controlling stake, as well as the separation of Transnet’s role as port regulator and participant. These steps will bear some long-term upside for the country and the economy.
There has been progress with the plan, but we must maintain momentum in a plan that we had planned would create 800,000 job opportunities in the medium term and over the next decade to get the economy growing by an average of 3% a year. It’s through the reforms in the plan that workers prospects will vastly improve, and sustainably so.

This column is by BLSA CEO Busi Mavuso and first appeared in Business Day.
For related posts, click here.