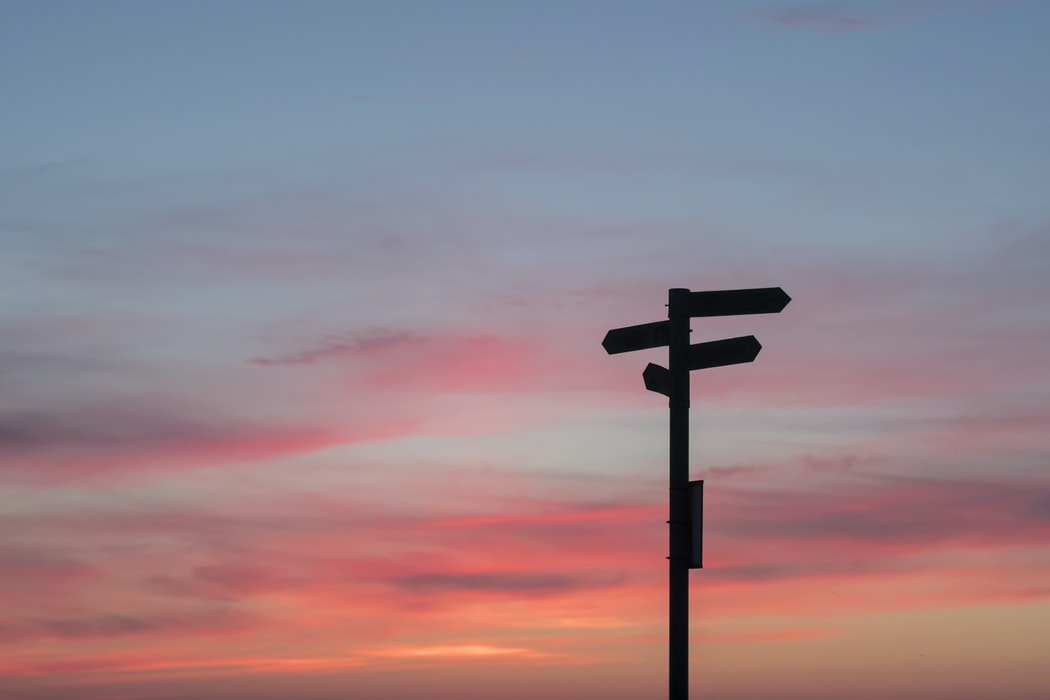 POSTED ON: June 11, 2020 IN Economic policy, Political economy by Admin 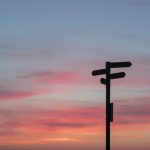 South Africa needs to focus on the safe reopening of the economy and ensuring the pressure remains on policymakers to keep their commitments to structural reforms.

If getting the South African economy growing was a national crisis before the outbreak of the Covid-19 pandemic in March, it has now become the greatest emergency that faces this economy in almost 100 years. As such, it has to be all hands on deck to get the economy – that was already in a recession in the first quarter of this year – out of its low growth trap.

In that pursuit, National Treasury has raised a stimulus package and the Reserve Bank has dropped borrowing costs to their lowest levels since the early 1970s and embarked on an aggressive bond purchasing programme. Still, these measures will not be enough to avoid a more severe contraction of the economy. Structural reforms are going to have to be our focus areas if we are to reverse an economic decline many years in the making.

One priority area for structural reform is the energy sector. It should be fully liberalised immediately. The blockages are political, which the economy can ill afford. But full liberalisation will crowd in foreign investment, lower energy costs, create new industries and develop new small businesses in the supply chain – indeed, it my resuscitate the manufacturing businesses that sprang up but were then so cruelly killed off when the renewable energy programme was disembowelled by the state capture regime.

In the telecommunications sector, more spectrum needs to be made available on a permanent basis. In tourism, which was one of the few bright spots in the pre-Covid economy, government should make it easy for both tourists and skilled foreign workers to obtain visas. In mining, make it easy get mining and exploration licences – and get the charter finalised.  In terms of policy, slash red tape everywhere but particularly for small businesses and ease rigid labour legislation, making it easier to hire and fire.

These are sensible measures for desperate times, yet there are calls for the country to rely on short-term measures to stimulate the economy rather than undertaking the hard yards for more long-term rewards that will come with the reforms we’ve long called for. Interest rate cuts and the allure of once unconventional tools such as quantitative easing promise short-term gains that has some commentators and members of the ANC calling for the Reserve Bank to do more to boost the economy.

Already its bond purchases are raising question marks over whether the Reserve Bank is doing too much in the market. It’s a slippery slope to rely on monetary policy to bolster growth, as it may grease consumption levels in the country for the few that qualify for a vehicle loan or a mortgage. Unfortunately, it  does little to ultimately boost the competitiveness of the economy. It also adds the risk that policymakers look towards the Reserve Bank to ensure growth while further deferring the reforms needed to solve the structural fault lines in the economy, particularly the lack of transformation.

Monetary policy is no panacea for our growth problems, no matter the panic that the Covid-19 pandemic has set into our public discourse. Dabbling in its fine arts, for a country as small as ours, is to risk the Reserve Bank losing long-established credibility in international markets that has served us well in our ability to rein in inflation. Left uncontrolled, inflation cuts into the buying power of the country’s most vulnerable and serves only to heighten the cost of doing business.

Following its inflation targeting mandate that has existed over the past two decades, the bank has managed to keep price growth within its targeted 3%-6% range over the past three years.  It’s a policy that has often been derided in some political circles, including within the governing ANC, but it has managed to shield the most vulnerable in society from a rand that has collapsed by almost 40% against the dollar over the past five years.

To call for the Reserve Bank to understand that we are now in extraordinary times and to use more of its arsenal to bolster the economy would be to ignore just what it has done over the past three months. According to data compiled by Bloomberg, the interest cuts made by the bank were the fifth-biggest downward move by central banks globally.

The bank has also relaxed accounting and capital rules to release additional money for lending, something that we hope banks can use to support small businesses in particular. It is too early to judge the impact of these policy measures, given that we are only two weeks into level three of lockdown and while entering the most critical stage of the Covid-19 pandemic, our winter.

What we should focus on in the weeks to come is the safe reopening of the economy and ensuring the pressure remains on policymakers to keep their commitments to structural reforms.

It is going to be a hard a climb to get the South African economy onto a solid footing. In that endeavour, the reliance should not be on monetary policy; fiscal prudence must be followed. A commitment to reforms will reintroduce confidence into the South African story and in turn sustain higher growth rates. Dabbling in monetary policy is to fix something that isn’t broken.