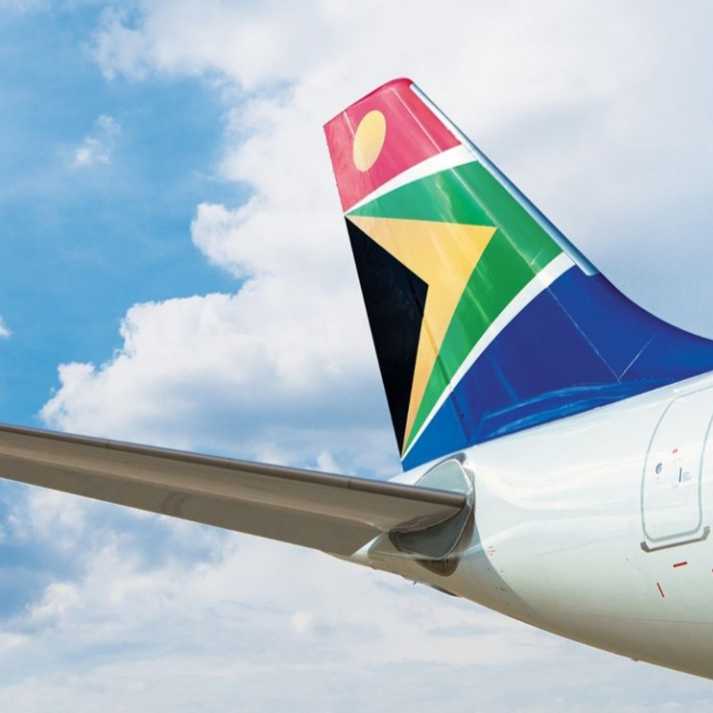 Home » Political economy » Innovation is needed, not a rehash of old ideas

Innovation is needed, not a rehash of old ideas

That the government is still toying around with bailing out companies such as SAA is a worrying trait that might keep us mired in the past.

We are in a transformational economic crisis, as this is not merely one of a collapsing asset bubble in one of the world’s leading financial capitals but one that has an impact on all of us. The crisis runs much deeper than that as it will fundamentally change everything about our everyday life. As such, how we deal with it will need much more than just bailing out troubled industries or waiting out the storm; we are going to have to reimagine the SA economy and not rehash old thinking.

We entered the “great lockdown” on the back foot; our problems ran deep. We were weighed down by a state-owned electricity company in Eskom that simply couldn’t provide energy for an economy growing at under 1% and had reinstated bouts of load-shedding since the middle of December.

Under an environment that promised little in the way of growth for the rest of the year and into next, it was clear that ratings agency Moody’s Investors Service would pull the final trigger and see us fall into full blown “junk” status in our credit ratings. Our economy fit the textbook definition of one in recession, with contractions in GDP growth during the final two quarters of 2019.

When we were forced into lockdown to ensure our health services could gear themselves up for a full-blown coronavirus outbreak that is still some months off its peak, we all went into this period knowing that our economic scars may prove deeper than most. Still, it was the right and only thing to do in the face of a global pandemic that has cost the lives of about 248,000 globally and more than 130 locally.

As the cost of the lockdown was tabulated and understanding that this was no own goal, the state took us into its confidence in building a war chest to the tune of R500bn to safeguard the most vulnerable among us and offset the pain of our small and medium enterprises. The president spoke of reimagining the economy, and this crisis is providing an opportunity for new thoughts on our future.

All our immediate energies and attentions should be firmly fixated on reimagining the SA economy because the world we knew before coronavirus will not return. The countries that will emerge stronger at the end of this period are those that have charted a new course for their economies.

As desperate as these times are, what was comforting from the communication from both the presidency and the Treasury was a promise of a sober reflection of our problems.

Then the question of SAA, which has been a perennial underperformer in the state’s bloated portfolio of assets since the late 1990s, if not earlier, emerges once again. Almost immediately, our government goes back to the old playbook in dealing with the airline.

Yet again, the department of public enterprises has stepped into the breach and promised through a “leadership compact” to secure its future. It’s a playbook we know all too well and one we thought the state had finally discarded when it allowed the 86-year-old airline to go into business rescue last December.

As part of the compact, the department proposes a new airline with public and private owners that will employ most of SAA’s employees. Continued state ownership and control are central to any such deal. Just where the state will find willing investors in an airline industry that is likely to bleed until a vaccine is ready for full production is unknown. With SAA and other airlines grounded for as long as perhaps November, there’s no clarity on just where funds will be found to keep the lights on without any revenues coming in.

But here we are, once again, with a state department stepping into the breach for an airline with no clear plan, nor are they clearly laying out its strategic importance to SA Inc. What is clear is that under the compact, SAA will continue to come at a cost to a fiscus that should be focused on supporting industries that will form the backbone of the “new” economy.

I can’t help but feel we’ll be one of the laggards in this global economy and will remain stuck in dealing with problems of yesteryear.

SAA for the past decade may have stood out as a beacon of corruption and maladministration in the term of former president Jacob Zuma but, in all honesty, it’s been the problem child for many a moon. Billions have been wasted in trying to keep the airline flying.

Compared with Eskom, it may not, on the surface at least, seem as big a sovereign risk, but it is all the same. And it now threatens to weigh like an albatross on confidence levels, even as the sixth administration has the wherewithal to reimagine the SA economy.

The fancy footwork around SAA amounts to nothing more than kicking the can down the road once again. The economic reform agenda is the central characteristic of President Cyril Ramaphosa’s administration, which shouldn’t in practice mean taking the same old ideas and dressing them up differently.  We have to fundamentally break with the past if we’re serious about changing things around, reimagining what the SA economy should be like after Covid-19. Promises of “overhauling” state-owned enterprises should not prove hollow.

We are at a very delicate economic point in our history. The crisis, as dangerous as it is, provides the opportunity to break with old ideological arguments and to map out a future that at its centre can ensure inclusive growth — a path that is possible only if we break with our past.