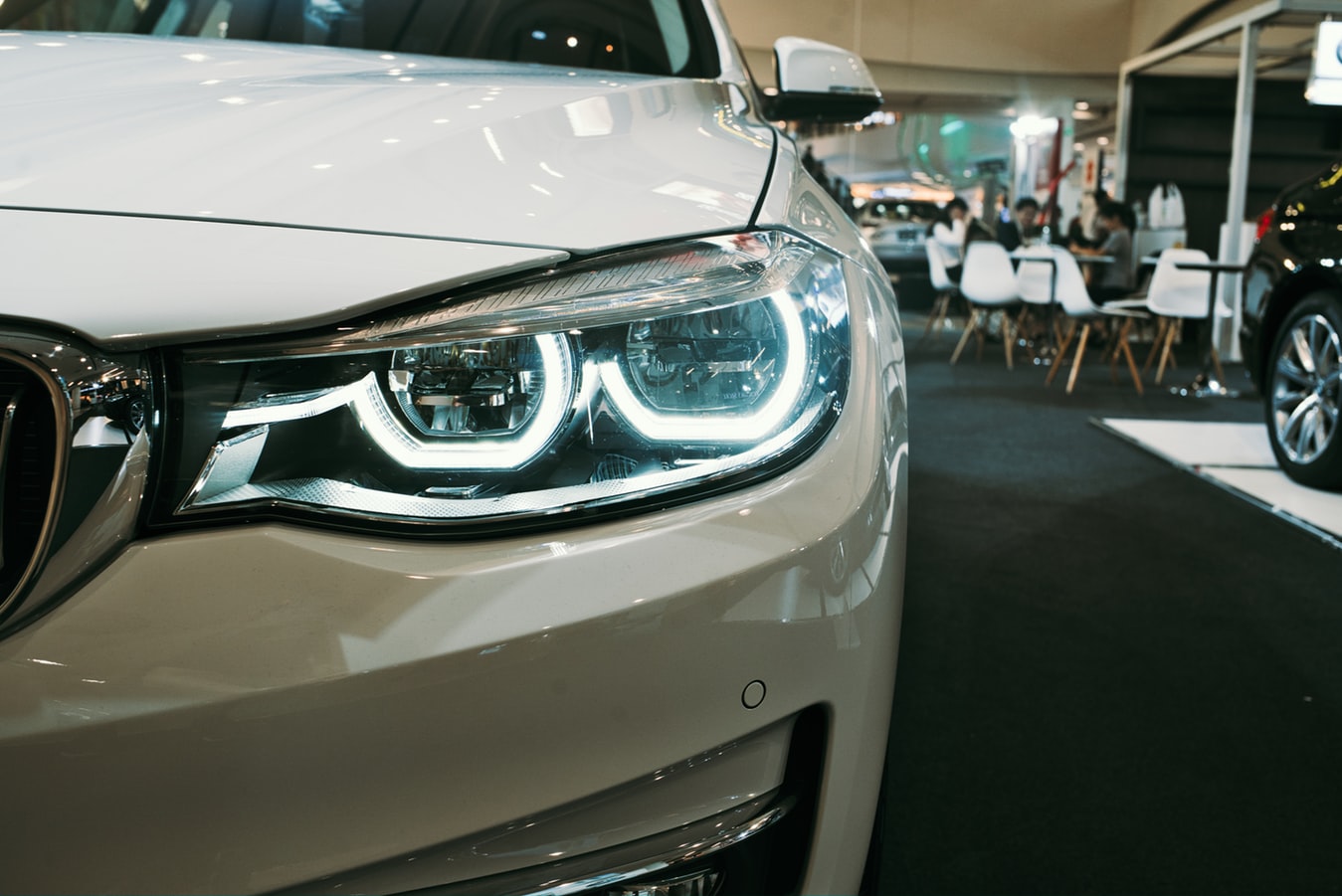 POSTED ON: January 22, 2020 IN Political economy by Admin 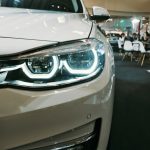 Cheap as they may be to a South African consumer that has been struggling under the weight of an under-performing economy for the better part of five years, the illegal import of vehicles from places as far as Japan, China and Singapore will prove more expensive in the end to the country through the loss of millions in revenue.

This article was first published in The Citizen

Cheap as they may be to a South African consumer that has been struggling under the weight of an under-performing economy for the better part of five years, the illegal import of vehicles from places as far as Japan, China and Singapore will prove more expensive in the end to the country through the loss of millions in revenue.

Whilst these cars are illegal on our roads and come under the guise of being transported to other African states, we know that they are being sold to South Africans under the lie that they could be made legal for our roads.

Opening up of the market for imported used cars eats into our second-hand car market and has negative consequences for consumers and further adds to job losses across the value chain. With the country’s unemployment levels sitting just under the 30 percent mark and likely to rise as companies across various other sectors consider job cuts in the face of our struggling economy, we need to protect job centres such as our vehicle industry.

For the fiscus, it loses about 40% of the value of a new vehicle sale each time an illegal vehicle remains in the country, according to the International Vehicle Identification Desk Southern Africa. If the average vehicle sales value is R200000, then the state loses R80000 if a new vehicle sale is lost as a vehicle has replaced it in the country, the desk’s executive director, Lee Dutton, was quoted as saying by Business Report.

The loss to the fiscus based on 4,000 vehicles per annum would be R320 million.

Given the country’s fiscal constraints that have the country on the edge of yet another ratings downgrade in March this year by Moody’s Ratings Services, these are revenues that we can’t afford to ignore. For the state, it’s clear enough evidence of what’s been lost financially.

For the consumer, one can supposedly see the allure of the cost of purchasing such a car in the short-term to the pocket. However, what needs to be highlighted is the risk of the rise of unroadworthy vehicles on our roads. The annual cost to the economy of road accidents on our roads is estimated to be in excess of R164-billion. There’s also the direct loss to the general public when such vehicles are forfeited to the state.

Are the risks worth it in the end?

Under the auspices of Business Against Crime South Africa (BACSA), we’ve led interventions to reduce or limit the illegal import of vehicles on a sustainable basis. Amongst the actions undertaken is the training of customs and police officials, improving public awareness and education.

Whilst these efforts have proved to be successful, the implementation of the Temporary Import Permits for Botswana, Lesotho, Namibia and Swaziland countries has been delayed on many occasions. The intention is that these permits issued at the border will be displayed on the windscreen of the said vehicles.

What BACSA predicted with the failure to implement the permit is that it would lead to these illegally imported vehicles as well as hijacked and stolen vehicles being used in South Africa with number plates from our neighbouring countries. It’s a prediction that has unfortunately proved true as many cars are seen in the country with foreign number plates.

It is almost impossible to police these vehicles as the South African law enforcement agencies do not have access to the registration information of these vehicles.

It’s of utmost importance that permits for cars from our neighbouring countries is implemented and urgently at all our border posts, it’s extremely urgent. Apart from aiding the battle against the illegal importation of vehicles, it would also assist in combating hijackings and theft of vehicles.

What should also be considered in the micro-dotting of in-transit vehicles and foreign registered vehicles entering the country. At request of the South African Police Service and supported by BACSA, the fitment of microdots to new vehicles registered in South Africa and vehicles that require police clearance became compulsory from September 2012.

It’s a requirement that should be extended to foreign registered vehicles entering our borders.

Our manufacturing sector has come under significant pressure over the last few decades because of the rise of the Asian continent as the factory for the world, rising labour costs and the growth in administered prices such as electricity. But South Africa’s vehicle industry, which is primarily based in one of the country’s most economically depressed province namely, Eastern Cape, has proved the most resilient in the face of these pressures. As such, we must raise alarm at the illegal imports of foreign cars, which add yet another layer of stress to the industry.