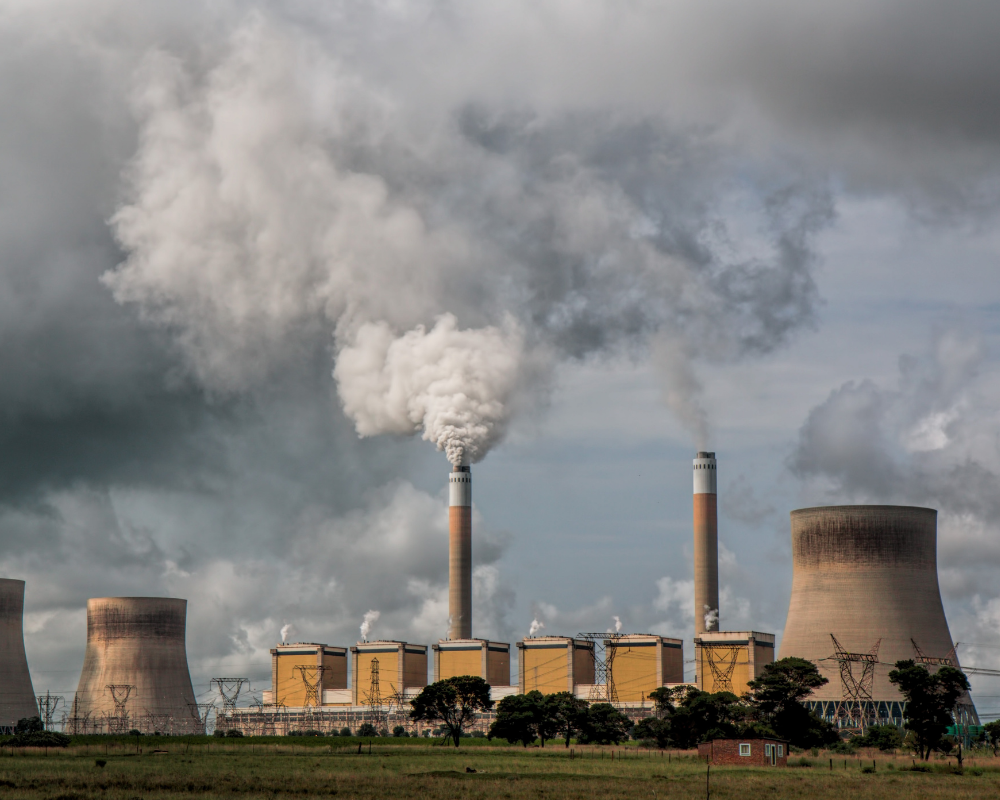 POSTED ON: July 6, 2021 IN Energy, Political economy, SOEs by Admin 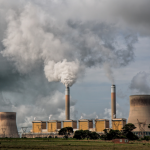 Eskom’s debt is now less than R400bn. This is still a staggering number but at least it is beginning to reduce.

It was reassuring to hear that Eskom’s debt is now less than R400bn – this is still a staggering number but at least it is beginning to reduce. Public Enterprises Minister Pravin Gordhan also told Bloomberg that the state-owned enterprise is in talks to secure funding for its transition to renewable energy.

If we were to pick out one of the most damaging legacies of the past decade of governance failures at our most critical institutions, it would have to be the debt that Eskom managed to accrue in its badly executed build of its two coal-fired power stations and its Ingula Pumped Storage Scheme. Widescale corruption and poor execution led to material delays and overruns, which saw debt climb to just under a half a trillion rand and in so doing, negatively impacting  the sovereign ratings. Even more damaging has been the resultant instability in electricity supply and the negative impact this has had on investment, economic growth and employment.

SA’s credit rating slide into junk status has as much to do with an underperforming economy as it has with Eskom’s debt, which has forced the state ( ie taxpayers) to bail out the power utility to the tune of billions. Debt servicing costs for Eskom are now at R29bn a year. With a commitment to structural reforms singled out as the only path on which South Africa can claw itself out of sub-investment grade ratings, reducing and restructuring the albatross that is Eskom is key.

“We have had quite a few discussions with quite a few interested parties, including many development finance institutions, who are prepared to provide concessional funding to Eskom for a transition to clean energy”, Gordhan was quoted as saying. “The ultimate solution will be to integrate all these solutions to enable a just energy transition.” As part of its energy mix, renewable energy is going to have to play a major role in the future to reduce our emissions.

Ratings agency S&P has said Eskom’s full legal separation would require the implementation of a debt-reduction solution so that the remaining debt could be apportioned across the three standalone businesses. Under the current timelines, the intention is to launch a legally separated Independent Transmission and System Operator, under Eskom Holdings, by December this year and for the separation of the generation and distribution businesses to be completed by December next year.

As the entity pursues this path, which may be delayed by Covid-19, CEO André de Ruyter’s executive team has cut costs where possible. The company has also to attract green funding to reduce its reliance on government and taxpayer support. In the last year, the entity has also benefitted from a stronger rand.

Eskom’s restructuring path wouldn’t have been easy in simpler times, but in a period where its own operational limitations have been laid bare and its revenues challenged by the Covid-19 pandemic, it’s been so much more challenging. Wage talks that are under way with unions representing its more than 44,000 workers add another layer of complication as their demands of a 15% increase simply don’t reflect the present-day realities. Still without any forced retrenchments, there has been some progress in reducing the headcount with the exit of 184 managers through voluntary retrenchments and early retirement plans. The ideal staff count at the institution is estimated to be between 36,000 and 38,000, so there’s still some way to go.

To become financially stable, the company has an internal target for its margin on earnings before interest, tax, depreciation and amortisation to be  35%, up from 18% currently. Whatever can be done internally as part of its restructuring efforts should be pursued. These measures are all the more important as the company still does not have cost-reflective tariffs, something that it has requested from energy regulator, Nersa.

Overall, we are encouraged by what has been achieved in the restructuring to date, never mind the most recent bout of load-shedding. For a sustainable and energy secure future, we can’t sway from the restructuring path that has been followed to date and the news of Eskom’s debt load falling below R400bn is movement in the right direction.

Two other developments also show that President Cyril Ramaphosa’s administration is moving in the right direction with reforms: the agreement to sell a controlling stake in the national airline, SAA, and Transnet finally agreeing to separate its ports authority from its ports terminal operation – separating its role as referee and player. In the short to medium term, these issues also ease pressure on Finance Minister Tito Mboweni and the team at National Treasury, whose welfare bill is set to increase in the short term as the country’s unemployment rate stands at a record high of 32.6%.