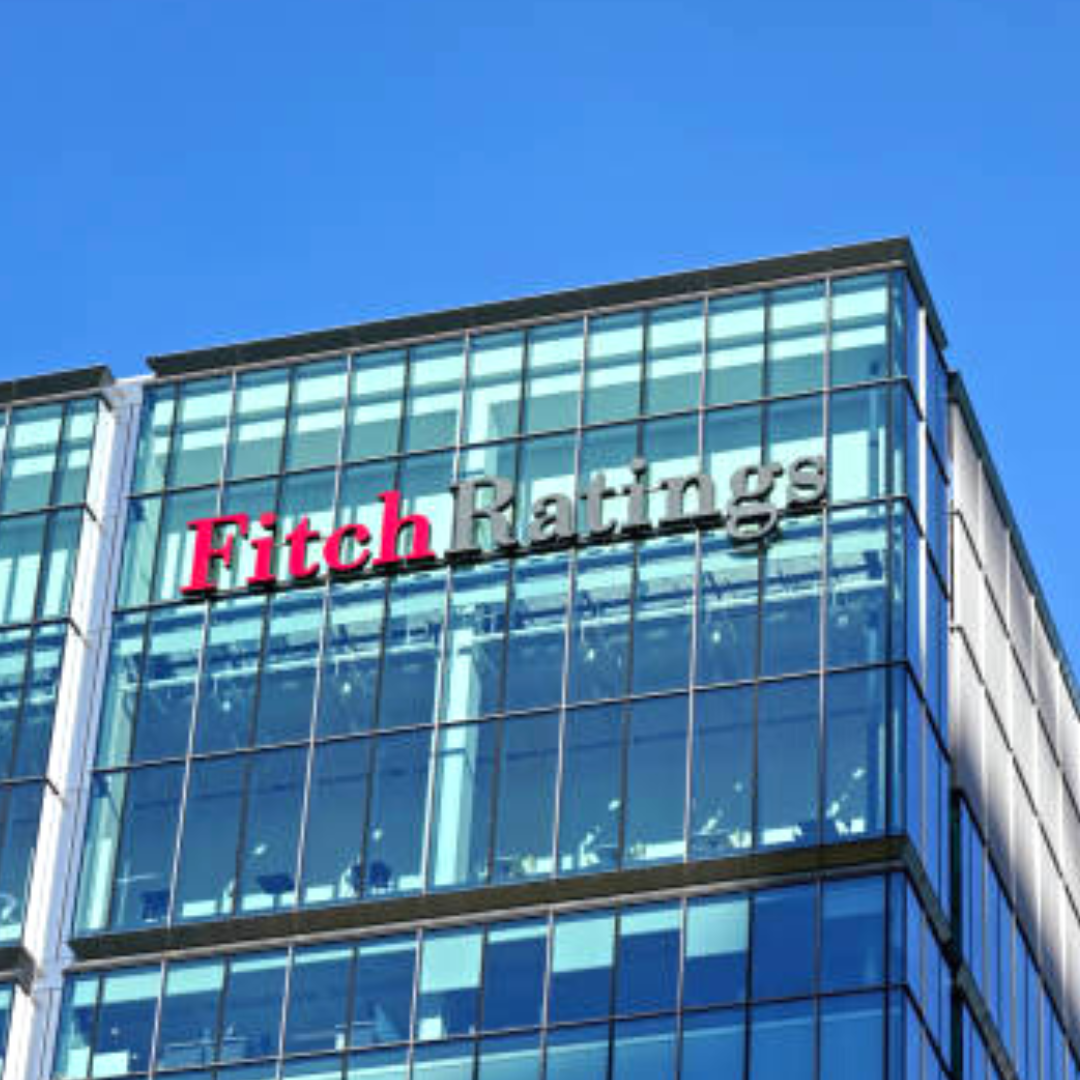 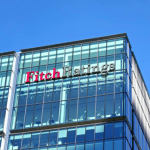 There hasn’t been much focus on regaining our investment grade rating but its importance cannot be overemphasised.

During Nelson Mandela’s presidency, ratings on our sovereign debt climbed out of the sub-investment grade he inherited and further upgrades followed in the Thabo Mbeki era, supported by regular annual GDP growth of more than 3%.

Then came the Zuma years.

SA was hit with the first set of downgrades in September 2012. All three of the major agencies – S&P Global Ratings, Fitch and Moody’s – cut their ratings on both our foreign currency and our local foreign currency debt though we remained investment graded.

Further downgrades followed until that fateful decision by Jacob Zuma in March 2017 to fire his finance minister Nhlanhla Nene and appoint a puppet to do the Guptas’ bidding and approve numerous illegal contracts and transactions the family was attempting to pursue at state-owned enterprises – not only Transnet and Eskom but also Denel and SAA.

The markets reacted quickly and so strongly, with more than R169bn lost on the equities market in the two days following the announcement, that even Zuma was forced to back down and three days later he appointed Pravin Gordhan to replace “the weekend special”, Des van Rooyen. But it was the final straw for the ratings agencies and SA was plunged into sub-investment grade ratings – and we remain deep in that junk status.

This is costing us dearly but it is impossible to calculate how much, particularly in terms of missed opportunity as we’re unable to measure how many investors looked at our junk rating, shrugged and moved on to less risky markets. It makes our sovereign debt more expensive while many important emerging market indices, including the key JP Morgan Emerging Market Bond Index, exclude sub-investment grade debt, meaning many international fund managers targeting emerging markets who are mandated to track the index have to exclude SA. Although we have managed to retain foreign investment, it has become more expensive and this crowds out spending from areas where it’s urgently needed.

While our actual ratings from the three agencies are still at their lowest levels since the country first obtained credit ratings in 1994 – Moody’s has us two levels into sub-investment grade but the other two have us three tiers into junk status – there have been positive signals.

S&P earlier this month kept South Africa’s credit ratings unchanged and its outlook remains “positive”. But it improved its forecasts for government debt and stated that SA’s deep capital markets and low levels of foreign debt remained strengths. And earlier in the year both S&P and Moody’s upgraded their outlooks on SA – from stable to positive for the former and negative to stable In May.

Reasons cited included South Africa’s improved fiscal position and the state’s ability to restrain growth in the public sector wage bill. But S&P cited major risks being public sector wage hikes, the extension of the social relief of distress grant and the transfer of Eskom’s debt – without addressing its problems – as major risks.

Much has happened since we were initially rated as junk and there hasn’t been much focus on regaining our investment grade rating but its importance cannot be overemphasised. Government should govern for the good of the people of its country and high credit ratings are a byproduct of that.

What might be needed is for government to consider higher ratings to be a goal that cuts across all relevant departments, something that might be just what is needed to instil the necessary discipline across departments to expedite much-needed reforms.

Because achieving investment-grade ratings means we’d have got some of the important stuff right. It would mean that we have enough new renewable power plants being constructed and infrastructure upgrades taking place to ensure that 4GW-6GW of extra capacity needed to end loadshedding is in sight. Our freight rail and ports systems would have the capacity to transport all imports and exports efficiently. It would mean the National Implementation Framework towards the Professionalisation of the Public Service is starting to show results through a noticeable improvement in state services. It would also mean we are on track to start reducing our sovereign debt and the amount we waste on servicing that debt – about R333bn a year.

Together, these benefits will mean that we have built a solid foundation on which we can develop a growing, inclusive economy that creates jobs. BLSA is fully committed to achieving these goals and will continue to support government wherever and however it can but will also push back hard when we think government is going in the wrong direction or is simply not doing enough to achieve them.