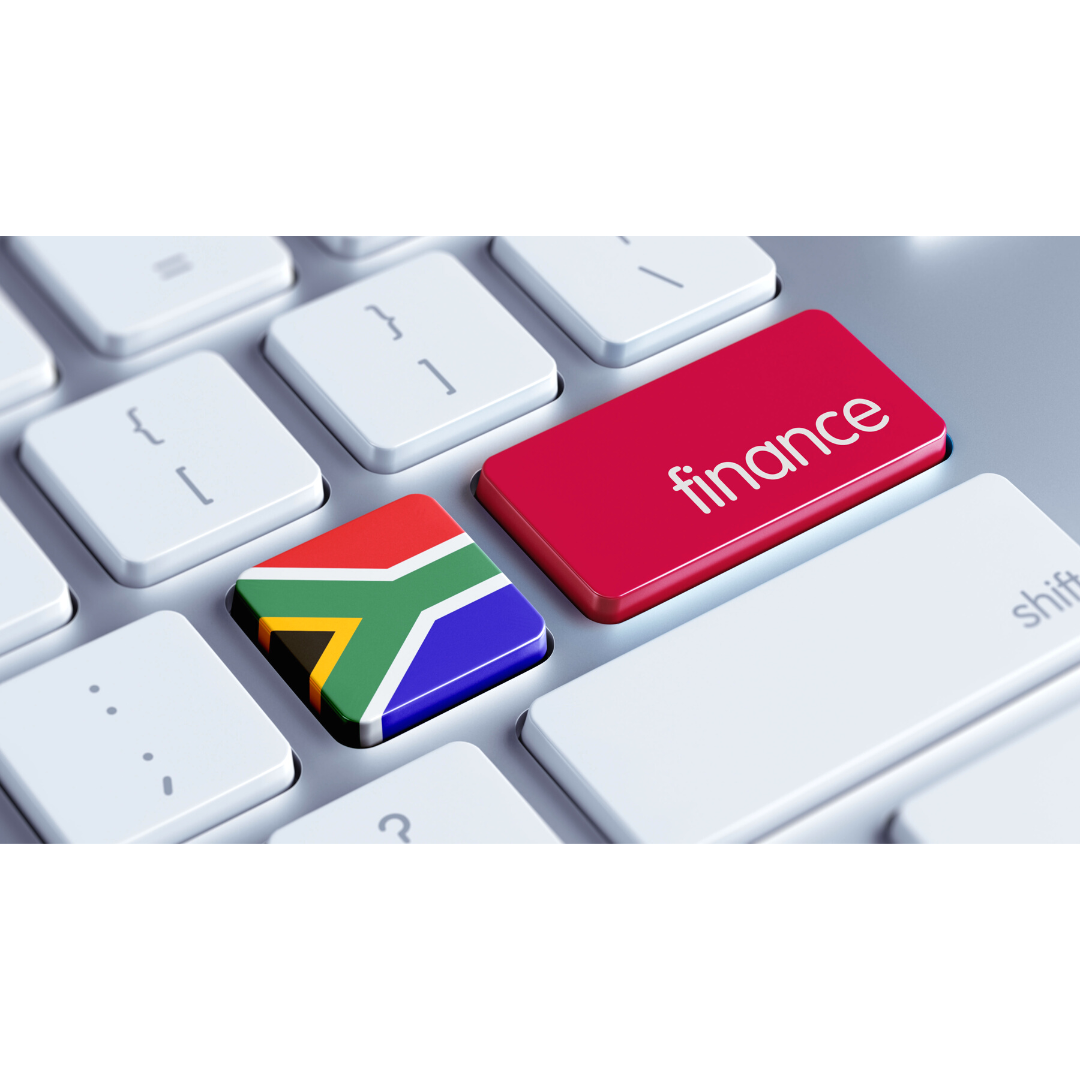 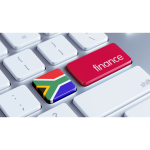 It is critical for SA to make all aspects of the investment process as smooth as possible.

Last week, Home Affairs reversed a disastrous decision it made in January to centralise all work visa applications in Pretoria without setting up processes and personnel to deal with the volumes, resulting in a backlog of nightmarish proportions.

Effective from 1 September, the function returned to diplomatic missions abroad in a refreshing reminder that government – sometimes – does listen to stakeholders and acts to rectify things. However, it has not clarified if applications already in the pipeline will still be processed in Pretoria or by the diplomatic missions.  It also needs to go much further and adopt extra measures to accelerate the approvals process in countries with big backlogs.

The bleak figures this week showing that GDP shrank in the second quarter highlight how desperately the country needs foreign investment to help fuel economic growth and we need to do everything possible to enable investments to flow smoothly into the country. Yet there are too many obstacles.

Companies that plan to invest in SA need to bring in expertise in specific areas that are lacking in the country or they need staff who have intimate knowledge of the company’s unique operations. They need work visas for key personnel and their families. But they are burdened with over-regulation which is a major deterrent to investment.

The issue surfaced a few weeks ago when BLSA received a letter from French Trade Adviser in SA, which represents 35 large French groups in SA representing 15,000 employees. The letter was co-signed by the CEOs of seven prominent French companies including Danone, Total Energies and Alstom, in which they weren’t requesting any special privilege but wished to highlight how onerous the red tape was for all aspects of doing business in SA, far beyond the realm of visas.

They had committed to investing R50bn in a pledge made in March at the fourth South African Investment Conference. Already, more than 300 French companies, employing more than 65,000 direct employees, are present in SA. “They play a major role in developing the South African economy, are active in skills development, as well as reinforcing South Africa as the African Hub,” the letter stated.

“Despite the promises by the authorities to ease business in SA and to support international  investments, the reality is that this promise has not materialised, particularly on visas for our skilled expat employees, international managers and engineers that we desperately need to run our businesses or our capex investments.” Visa approvals were delayed even for CEOs and other executives of the French multinationals.

After receiving the letter I raised the issue repeatedly in the public domain and more other companies came forward with the same problem – including Unilever, Nestlé and Coca-Cola – and the problems they face extend far beyond work visas.

Researchers that BLSA commissioned to look into areas where we can assist in identifying and cutting red tape across government describe the core problem being one of over-regulation. “The regulations themselves are so inappropriate for a modern organisation that it is simpler for companies to base their regional offices in Dubai than deal with the departments of labour and home affairs. For those who do operate in South Africa, managing the work force is so difficult that it is simpler to allow individuals to work remotely than attempt to obtain a work visa.”

“The South African government attempts to regulate and adjudicate on every person an employer attempts to appoint. Government therefore intervenes in every decision rather than providing guidelines and routes to increase skill access in South Africa.” Clearly, more fundamental reform needs to happen on the granting of work visas for skilled people required by investors. While the decision to decentralise the granting of visas appears to be a step in the right direction, officials will need training and guidance in the short term to make the right decisions on the granting of visas. Over the longer term, the regulations themselves need changing to position SA as a competitor for scarce skills and investment internationally.

Government has committed to cutting red tape, which is throttling the economy at all levels, across all organs of state but this is evidently not happening nearly fast enough to generate inclusive growth. The need to ease the bureaucratic burden on small businesses is particularly compelling following the ravages of the Covid pandemic: a November 2020 study by Finfind found that 42.7% of businesses had to close and those that have survived now have to overcome the challenges that come with high inflation. Small businesses, through their employment potential have the greatest potential of addressing South Africa’s problems of poverty and inequality.

At the level of foreign investments, however, bearing in mind that those wanting to invest their money in SA face the additional challenges of loadshedding and corruption as well as rigid labour legislation, it’s critical for the country to make all other aspects of the investment process as smooth as possible.

Busisiwe Mavuso (@BusiMavuso2) is the CEO of BLSA. This article first appeared in Fin24.