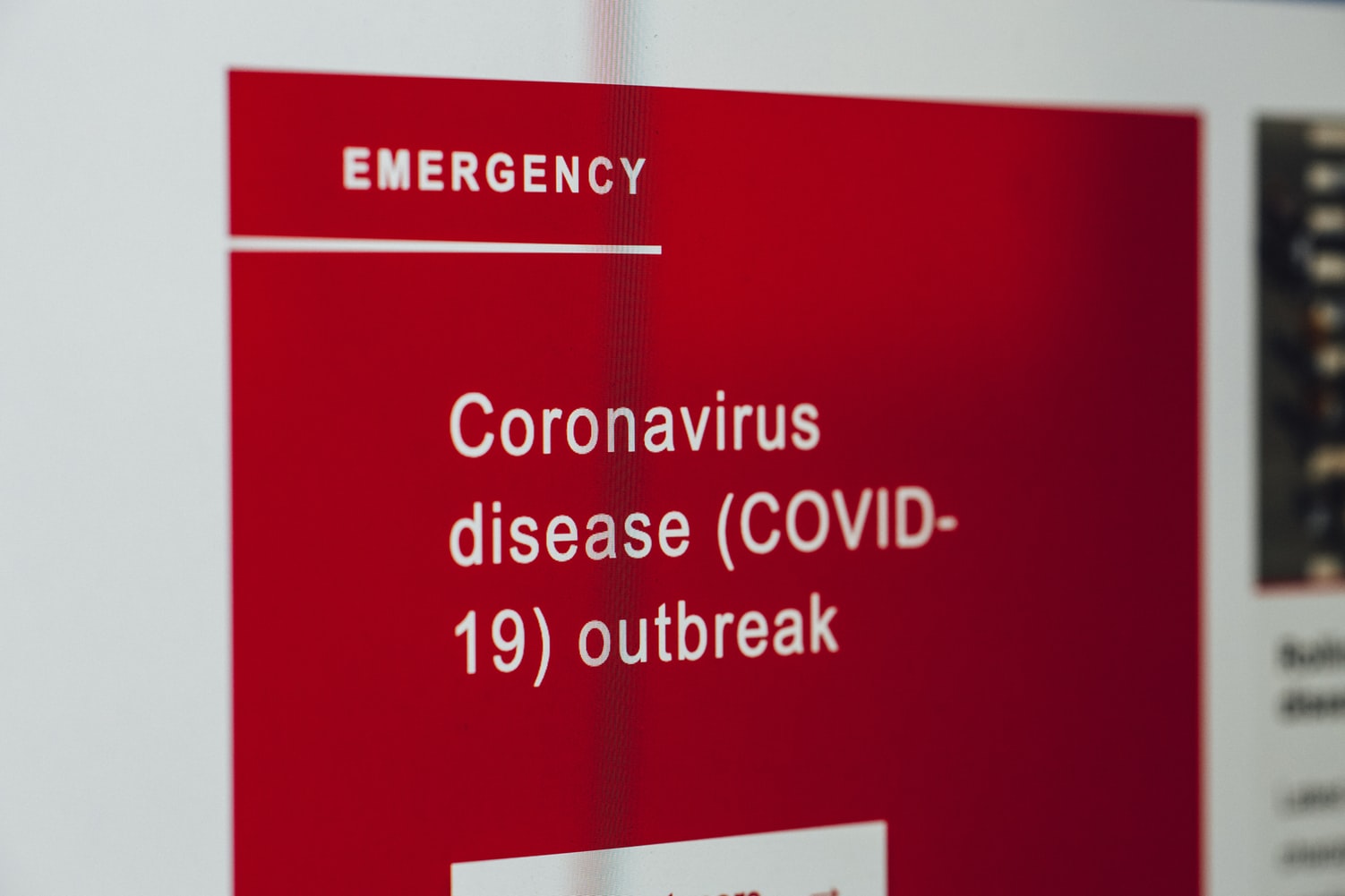 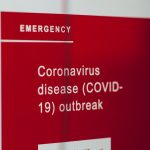 Interventions by governments and monetary authorities around the world have been dramatic in response to Covid-19 – reminiscent of war times.

Business Unity South Africa (Busa) says it has had fruitful discussions with PresidentCyril Ramaphosa as part of a multi-stakeholder engagement about Coivd-19 at the weekend.

“Business has rapidly mobilised to combine its resources in the service of South Africa and its people, to limit the economic, social and health impact of Covid-19 on the country,” the organisation said.

Busa, along with the Black Business Council and other associations, has established a project management office, to ensure collaboration with government and to use the available business resources and capacity to support public sector initiatives.

This collaboration across the public and private sectors will see business being aligned with government to put the needs of South Africa first, Busa said.

Task teams have been set up to proactively assess and implement business initiatives to deal with the impact of Covid-19 in health, the labour market and the broader economy, all of which will be assisted by a communications team.

Business Leadership South Africa CEO Busi Mavuso, meanwhile, emphasised that business had to come together on three main issues – defending the economy, working with labour to cushion the impact on workers and supporting the public health effort.

Under its apex body, Busa, it is working alongside its members to develop capabilities and responses, and ensuring alignment with government’s efforts, it said.

Mavuso noted that one of the greatest challenges of the pandemic was the impact on small companies, including tourism and hospitality businesses, that have seen their “business evaporate”.

“Around the world, we have seen hotels offering their rooms to hospitals to accommodate workers or patient spill overs. Restaurants have repurposed themselves into take-out and delivery services. Hospitality workers are being rehired to help farmers boost food production. These are just some examples of how businesses can help themselves and others by innovating in response to the crisis in identifying needs and repurposing to meet them.”

Mavuso noted that the economy was in for an extremely difficult period and that many businesses would suffer.

“Business can pull together to assist where possible in solidarity with those companies experiencing distress. But already around the world we have seen dramatic interventions by governments and monetary authorities, reminiscent of war times.”

Given that South Africa is not economically positioned for this crisis, Mavuso called for decisiveness on the economic front.

Mavuso said that while the scope was limited, government needed to intervene with a package of economic urgent care; and its disaster recovery budgets needed to be put into service. She also said that money earmarked for dysfunctional State-owned enterprises should be redirected at the Covid-19 efforts.

Meanwhile, Ramaphosa said corporate South Africa and the business community have stepped up, affirming support for the emergency measures and regulations, and opening channels of engagement around the economic impact of Covid-19.

“Yesterday, I met with representatives of the business community to discuss measures we need to take together to combat the pandemic and address its economic impact.

“Elsewhere, large retailers have issued directives restricting the purchase quantities of in-demand items to curtail so-called ‘panic buying’. This measure was a laudable effort to protect the rights of ordinary South Africans, but most especially the poor. It is also a welcome sign that South African business will not engage in unscrupulous profiteering from a national disaster,” he said.

He indicated that prior to the Covid-19 outbreak, small businesses already faced a real recession, red tape, late payments and the impact of Eskom blackouts.

He said that for these entities to survive, and to urgently stimulate the country’s economy, increased fiscal and monetary steps were required.

From the government, he called for measures such as the doubling of social grants to stimulate the economy; the postponement of liquidations; an extension of debt repayments; lower petrol prices; a release of the R15.5-billion that government indicated was available for SMME support as low- or no-interest loans; and the consideration of a Covid-19 tax credit.

From big business, he urged early payment of suppliers; and to bolster SMME weakness by rethinking the country’s economic supply chain.

This news article was first published in Engineering News.