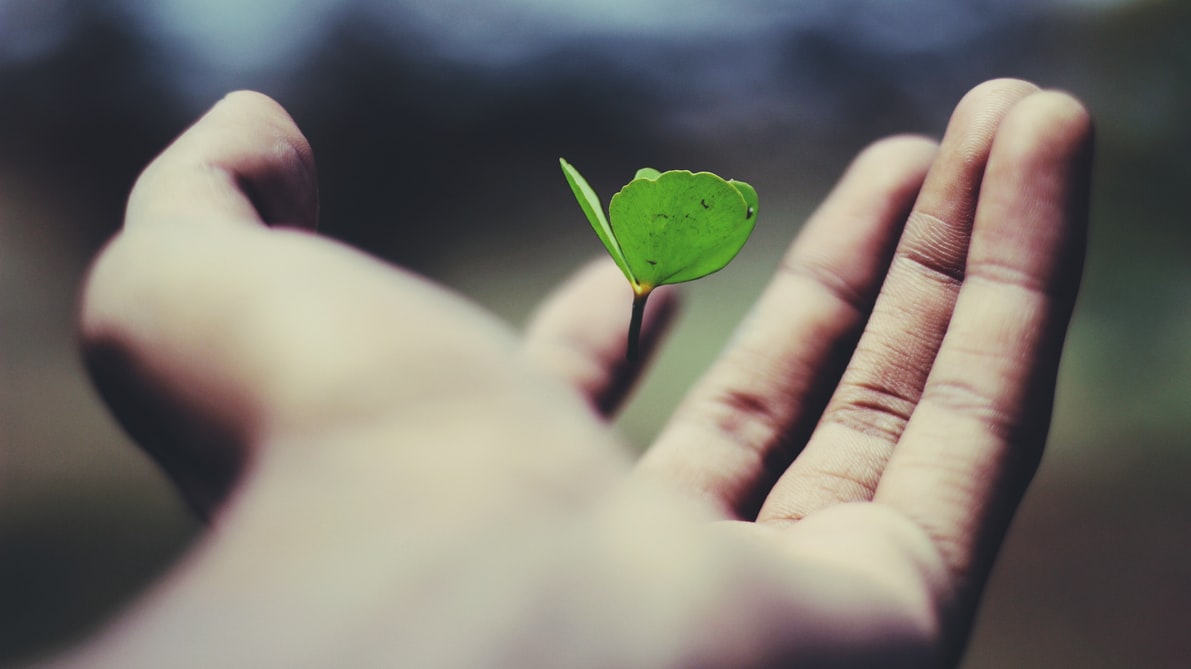 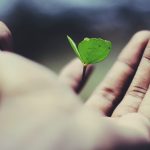 The economic recovery action plan, agreed to by labour, business and other social partners, is with the president. It’s imperative that Cabinet approves it without delay.

WE WILL all be watching, with much anticipation, the medium-term budget speech by Finance Minister Tito Mboweni in just over a month’s time. He’ll once again hold centre stage as he maps a path towards South Africa’s economic recovery.

The first priority is to stabilise the economy and then usher it into a higher growth path.

What will support his narrative and in essence what can breathe confidence into a story of renewal is if business, labour and government are on the same page on the key matters that need to be addressed.

I think the social partners have delivered on that. On Tuesday, business, labour and community organisations at the National Economic Development and Labour Council submitted their action plan for the economic recovery to President Cyril Ramaphosa. All social partners back the plan and we understand it is still to be considered and finalised by his Cabinet – but its adoption will add weight to the finance minister’s pronouncements next month.

Following the president’s announcement last night lifting most lockdown restrictions, the economy can start operating at close to its capacity. The increased economic activity provides the ideal foundation for the economic recovery plan: it is imperative that it be implemented as soon as possible into this environment. Each day it is delayed pushed the recovery further out.

It’s essential that Cabinet backs the plan and while we are loathe to comment on matters pertaining to the internal dynamics of the governing party in the ANC and its alliance partners, we hope they back it as well. The plan, endorsed by all major participants at Nedlac, is designed to build confidence and place the country on a path of investment and growth. It is important that there aren’t any dissenting noises from the state and the governing party. That would only undermine the “confidence” that is essential to the plan’s success.

The pandemic has certainly made us all sit back and consider not only the immediate problem of remedying structurally low growth and confidence, but also how we can get onto an inclusive, jobs-producing and transformative growth trajectory.

As business, we have to look in the mirror and agree that on the back of our heightened concerns about low growth over the past five years, the issue of transformation both along racial and gender lines has fallen off the radar in some of our boardrooms. If we are ever to reach a point where South Africa can enjoy the benefit of a sustainable and certain growth path, we have to ensure that transformation remains a key priority and can’t be left to the state alone.

As part of the social compact that was renewed when we backed the economic recovery plan, we have also agreed to mobilise funding to address Eskom’s financial crisis. The building of two coal-fired power stations and the mismanagement and corruption at Eskom have resulted in the parastatal facing a debt burden closing in on half a trillion rand. It’s a burden that has affected the power utility’s ability to maintain its already ageing fleet of power stations and resulted in regular load shedding.

Solving Eskom’s debt quandary has become a sovereign risk and is not something the state can do on its own – a reality with which the administration of President Ramaphosa is well aware.

Towards the end of last year and in attempts at avoiding a ratings downgrade by Moody’s Investor Services that would unfortunately come to pass in March, labour unions drafted proposals to use pensions to deal with Eskom’s debt. It was a reflection that as one of the social partners, labour understood the severity of the energy situation. Business has ideas that would differ from those proposed by the unions but we remain willing to work alongside them to find a sustainable funding fix for Eskom, while also looking to introduce additional power generation.

While we look to drag Eskom out of years of uncertainty, we must still usher new players into the energy market to reduce South Africa’s exposure to the parastatal. Moves by the National Energy Regulator of SA and the Department of Mineral Resources and Energy to introduce an additional 11,000 megawatts of power in the next two years unlocks the opportunity that lies in disrupting our electricity market.

While our response to the electricity shortage is certainly the key feature of any economic turnaround plan, our recovery will also depend on the state improving the ease of doing business as well as looking at labour regulations in what is increasingly becoming a “digital-first” economy.

The urgency with which the Presidency has been moving in changing the narrative around the economy, no doubt fuelled by the shocking second-quarter GDP numbers last week, has certainly raised confidence levels that his administration is committed to the reforms promised over the past two years.

What’s left is for his administration and the governing party is to back the reform agenda that forms part of any economic recovery plan when Mboweni and his Treasury deliver what will be a difficult medium-term budget speech next month. It’s a challenge that has to begin with winning the confidence battle.

The president issued a statement this week saying he welcomed the social partners’ plan for the economic recovery as a demonstration of collaboration that had produced “a significant milestone in the history of our democracy and the advent of a new era of confidence”.