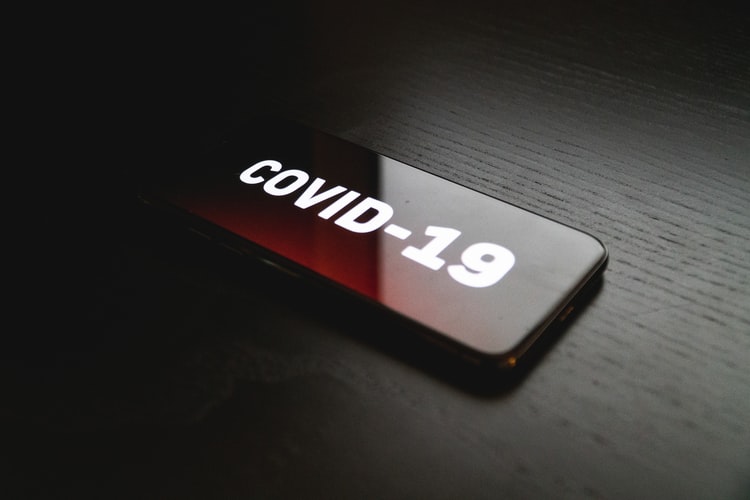 Home » Political economy » BUSI MAVUSO: Lockdown extension was always on the cards, but a further one is frightening

BUSI MAVUSO: Lockdown extension was always on the cards, but a further one is frightening 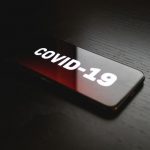 The two-week extension of the lockdown is like taking a punch to the gut, but we need to consider the ramifications. Economists are penciling a deeper GDP contraction this year of -9.7%.

Under our initial plans, this week would have been the last under lockdown. Yet that was always the best-case scenario as the lessons from China and Europe pointed to an extension, and so it has come to pass. For the rest of the month at least, we’ll remain in our homes as best we can.

I don’t know about you, but by now I’ve probably been in every corner of my home to get a bit of a change of scenery. I’ve exhausted all options, a problem that the vast majority of South Africans simply don’t have. As such, I can only imagine the frustrations brewing in townships like Alexandra and my home of Soweto. As a nation and as a global community, this will be our truth until we can increase the rate of testing and see case numbers ease our shared anxieties about the pandemic.

At the time of writing this, we had 25 deaths and about 2,173 confirmed cases, but we haven’t ramped up our testing capacity to a degree where we can take comfort from these numbers. Some forecasts claim this may just be the tip of the iceberg and that because of our already stressed public health sector, we are sitting on a ticking time bomb. Our health protocols will take time to put in place, and there’s the possibility of further lockdown extensions if the current death rate’s doubling time of four days does not slow.

The government is rolling out more mass testing, but this is taking time to reach the target of 36,000 tests a day. Total capacity is believed to be about 5,000 tests per day; but with new machines this will rise shortly to 15,000.

The thought of a further extension of the lockdown is like taking a punch to the gut, but I suppose as business we need to consider the ramifications. This two-week extension has economists pencilling in a deeper contraction in SA this year, with expectations for GDP to fall by as much as 9.7%. What a start to a new decade when we thought, or rather hoped, we had reached our bottom in the previous one. This time around there is no global growth to offset the worst effects.

This week, we’ll be watching the cabinet for further supportive economic measures, but it has little fiscal space to manoeuvre because of 10 years of corruption and maladministration. There’s no doubting that we’ve walked into this lockdown period hobbled by a host of own-goals, but government, business and labour have to now set a path to economic recovery that is years away.

And we have to start protecting the economy by turning on the dials on parts of it over these next two weeks without affecting our own war on the pandemic. There’s no argument to the fact that a healthy economy is possible only with a healthy population. A person who loses a job can always get another, but a life lost is forever. When President Cyril Ramaphosa addressed us last week on the extension, he said there would be a “risk-adjusted response to ensure the economy recovers”.

This provides an opportunity to soften the edges around a lockdown period that has been heralded as being among the most effective in the world, never mind SA’s structural shortcomings. Companies and industries that can show that health protocols, including testing, are in place should be allowed to restart their operations. Mining, manufacturing and agricultural firms can increase our export earnings at a time when the rand needs much support after the body blows of two ratings downgrades in as many weeks.

The idea of opening some of these sectors will come with some delicate conversations with labour, business and government, with the health of workers being of prime importance. We can’t expect to see industries powering away in the first week of the extension as these talks hopefully take place. Thereafter, one hopes that we can see output increasing ever so slightly.

These talks need to happen urgently if there is indeed a need for a further extension of the lockdown.  At that point, the grease should have been applied to what will be an increasingly rusty economy. Some of our major corporations have announced plans to reduce executive pay and reassured staff that their jobs are safe in this most insecure time in this country and the world’s history.

They are the healthier ones that have managed to navigate through the economic underperformance for more than five years where growth hasn’t breached the 2% mark. For other industries such as steel makers that have made towns like Vanderbijlpark shells of their former selves, we have to consider just how limited their reserves of strength are.

While the everyday frustrations of South Africans are evident and worrying when there are incidents of looting of bottle stores, the easing of business restrictions for bars and restaurants at this point did not make sense. But should the lockdown move beyond the next two weeks, a plan needs to be made about resuscitating those industries that feed into domestic consumption, the biggest component of the SA economy.