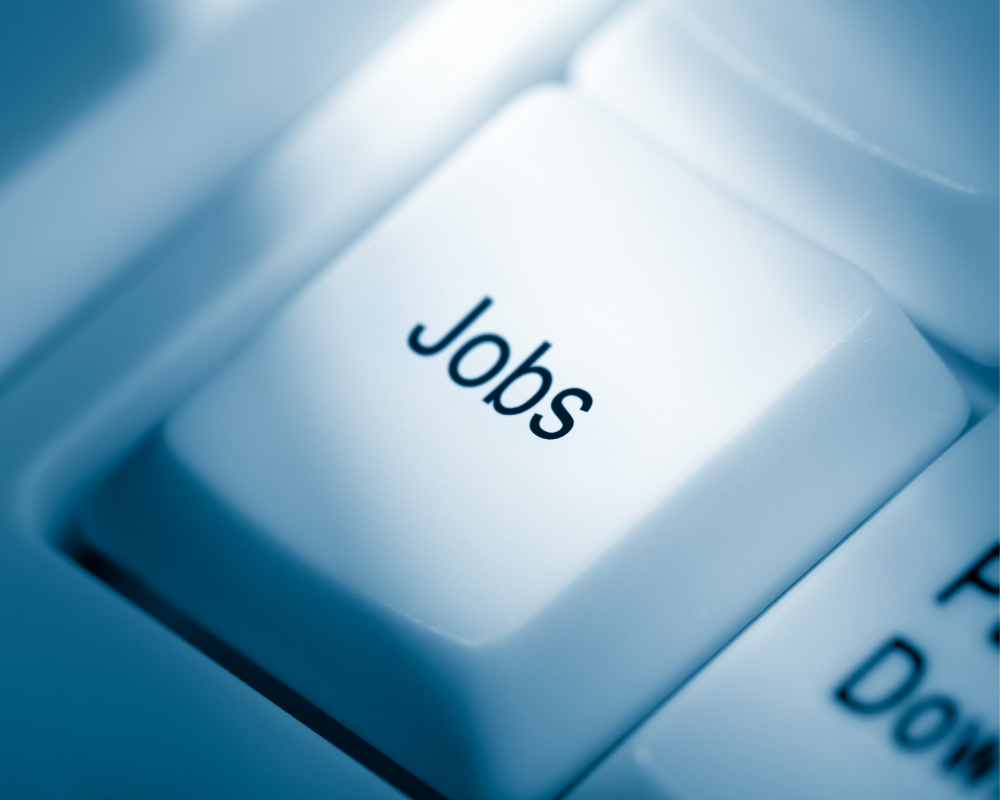 A job is still the best social security in these times

POSTED ON: August 24, 2021 IN Economic growth, Economic policy by Admin 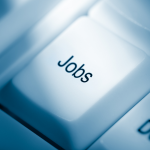 The green paper on a new social security reform programme would be debilitating on workers as they would have to contribute between 8% and 12% of their earnings.

For more than a decade, the South African economy has struggled to breach the 2% growth mark and in turn hasn’t been able generate nearly enough employment opportunities for an ever-expanding labour force. Exacerbating the situation, the “knowledge” economy has increased efficiencies, providing limited job opportunities in the sectors that have managed to expand. The pandemic’s impact over the past 18 months is another major blow to our employment prospects. These factors also place significant pressure on the limited amount of people employed in the formal economy.

Against this backdrop, the green paper released on a new social security reform programme would be debilitating on workers. It proposes a fund to be set up and run by the government, with employees compelled to contribute between 8% and 12% of their earnings. That would impose an additional financial burden on already stressed employees, some of whom have had to see their incomes cut as a result of the Covid-19 pandemic. In some industries, a return to their previous earnings looks an ever-distant prospect given expectations of yet another wave of infections by year’s end.

As much as we’ve seen our socioeconomic problems, including inequality, intensify over these past difficult months, this plan will eat further into disposable income levels in the country and weaken consumer confidence. Wherever you are on the merits of the make-up of our economy, the reality is that consumption makes up the bulk of it. And low confidence among the declining number of employed South Africans has been a significant factor in our economic prospects.

The plan hasn’t as yet been adopted by Cabinet, but it was interesting to read in Business Day last week that National Treasury had not tested the proposals against the country’s fiscal and tax policies. In the same piece, the retirement and savings industry warned that any new social security reform programme should not disrupt the existing plans that are crucial to its own funding and the country’s infrastructure needs.

Cosatu and some unions, understandably, have slammed the plan as an additional tax on their already over-taxed members. We have to consider that this proposal comes as the country is considering the introduction of a national health insurance to provide universal health access, which may require tax increases if we are to ever reach that point.

There’s certainly a need for appropriate social protection, particularly of informal and vulnerable workers, with the state saying there are about 6.2-million informal sector workers excluded from private occupational and voluntary schemes – a significant number.

These are huge concerns on all counts, none more so for me than our worrying unemployment data. Second-quarter unemployment figures are set to be released this week by Statistics South Africa after a record high of 32.6% in the first quarter. Expectations are for a further deterioration, and one can only deduce that the third quarter’s numbers will be worse because of the July unrest.

Zambia has a similar fund to that proposed which shows that it will prove difficult to cover workers in the informal sector. A 2017 Southern African Institute for Policy Research report states that the country’s social security system faces many structural flaws that mark it as largely “unsuccessful”, despite attempts towards reform. “The issue with the informal economy is that it is highly dynamic and multifarious, characterised by high employment turnover, unpredictable income levels and unregulated employment arrangements. The nature of the informal economy makes it seemingly impossible to design a programme tailored to fit this irregular institutional structure,” the report said. In Zambia, 86% of all employed people work in the informal sector, predominantly in agriculture and household work.

SA’s pension system is skewed towards the formal sector, excluding the vast majority of individuals who are employed in the informal sector. The current social security system only manages to cover 16% of all employed persons.

The best form of security is a job.

Any future social security reform programme should build on and not disrupt the existing contractual savings and life insurance arrangements of both public and private sector employees. The green paper contains significant proposals to restructure the social security system. These are complex and will not result in immediate change, as Stephen Smith, a senior policy adviser at the Association for Savings and Investment SA, told Business Day last week.

How do we turn the South African economy into one that grows and creates employment? I’ve laboured on the point for some time now, but the economic recovery plan that was adopted by parliament last October has job creation as its central tenement. The plan had a target to create more than 800,000 jobs in the medium term and a list of objectives to be achieved within a certain timeframe.

The Stats SA data to be released this week will clearly illustrate the depth of our jobs crisis and the consequences of the lockdowns.