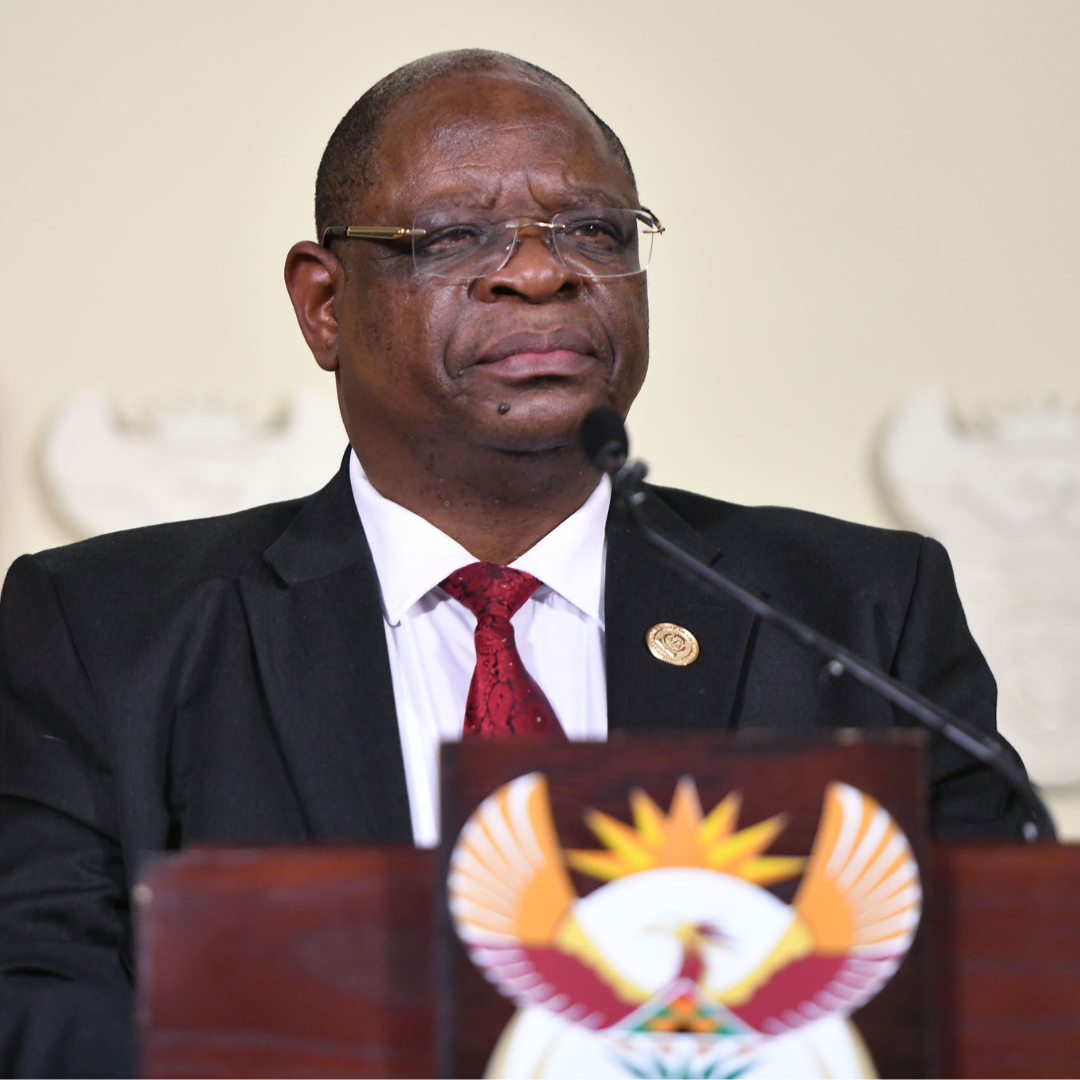 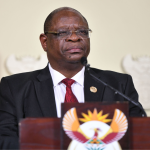 The allocation of resources will be a litmus test of how seriously government is taking the Zondo report.

President Cyril Ramaphosa stated in May, well before Judge Raymond Zondo filed his final report into state capture last week, that he would deliver his plan to implement its recommendations on October 15. There’s much we can get going with in the meantime.

BLSA has already commissioned research into Judge Zondo’s recommendations to establish an anti-corruption agency to combat state capture and corruption in the future. This should include, he says, a council, inspectorate, litigation unit, tribunal and court.

In a May 2022 report, Transparency International states that “an effective anti-corruption agency is a huge strength in the fight against corruption – when they are independent of the government and empowered to investigate allegations, they have the potential to hold even the most powerful people in society to account.

This is precisely what we are now endeavouring to do, hold some of the most powerful to account, having discovered too late that our existing mechanisms to avert corrupt practices were woefully inadequate.

We fully support an anti-corruption agency but the fact is, there are numerous anti-corruption structures and processes throughout government, ineffective as they may have proved to be. BLSA wants to assess what the optimal structure for a future agency for South Africa will be in the context of international best practice.

We have to get this right the first time. We’ve learned the hard way that inefficient systems or areas of vulnerability will be pounced upon and exploited, which will mean corruption will continue and we’ve failed to learn from the lessons of the Zuma era. We need to build a new state institution that is as strong and independent as our judiciary.

Those who see their avenues for looting the state being closed off will attack it fiercely. They will also try to subvert the course of justice and the National Prosecuting Authority (NPA) is another state institution that will be tested. Of course, the NPA has announced a spate of arrests recently which shows that it is getting on with the job, as difficult as it may be given the avalanche of prosecutions that the Zondo report calls for. BLSA is assessing ways in which business can support government’s efforts without compromising investigatory and prosecutorial independence.

There are other areas where the country can get moving with Judge Zondo’s recommendations. Our legislators do not need to wait until October to generate the legislation required to set up the independent body that will appoint executives to state-owned entities. This is critical given how the Zondo report explained clearly  how the Gupta family appointed their lackeys to key positions, particularly at Eskom and Transnet which suffered the worst of the looting. The legislation required to protect whistle-blowers is another important recommendation that can begin immediately. It’s usually the executive that drafts legislation but parliament’s role is to create laws and MPs could take the lead.

There’s another important area where BLSA would like to see immediate action and that is in allocating sufficient funds to the NPA so it can fulfil its constitutional duty to pursue prosecutions of those implicated and indeed, give it enough funds so that it can accelerate all its processes. That too doesn’t require awaiting a response from the President.

How the budgeting process to fund the prosecutions is handled will be important: the allocation of resources will be a litmus test of how seriously government is taking the Zondo report. In fact, underlying all the discourse triggered by the judge’s final report is the fear that government will not deliver on the recommendations.

Many of those implicated occupy high positions within government and the political will to see the process through to the end is going to be severely tested from within and from other quarters. Throw the ANC’s December elective conference into the mix and all the political manoeuvring related to that and the threat of derailing the Zondo process is incredibly real.

But, if government fails the country with the Zondo report, the consequences will be catastrophic. We’d be telling the world we’re open for corrupt business – come on over from any part of the world and buy a politician. Confidence in the country would evaporate and hopes of any economic growth would disappear, destining us to ever-increasing unemployment and poverty.

Failure in this regard is an option the country will not allow the government to take.