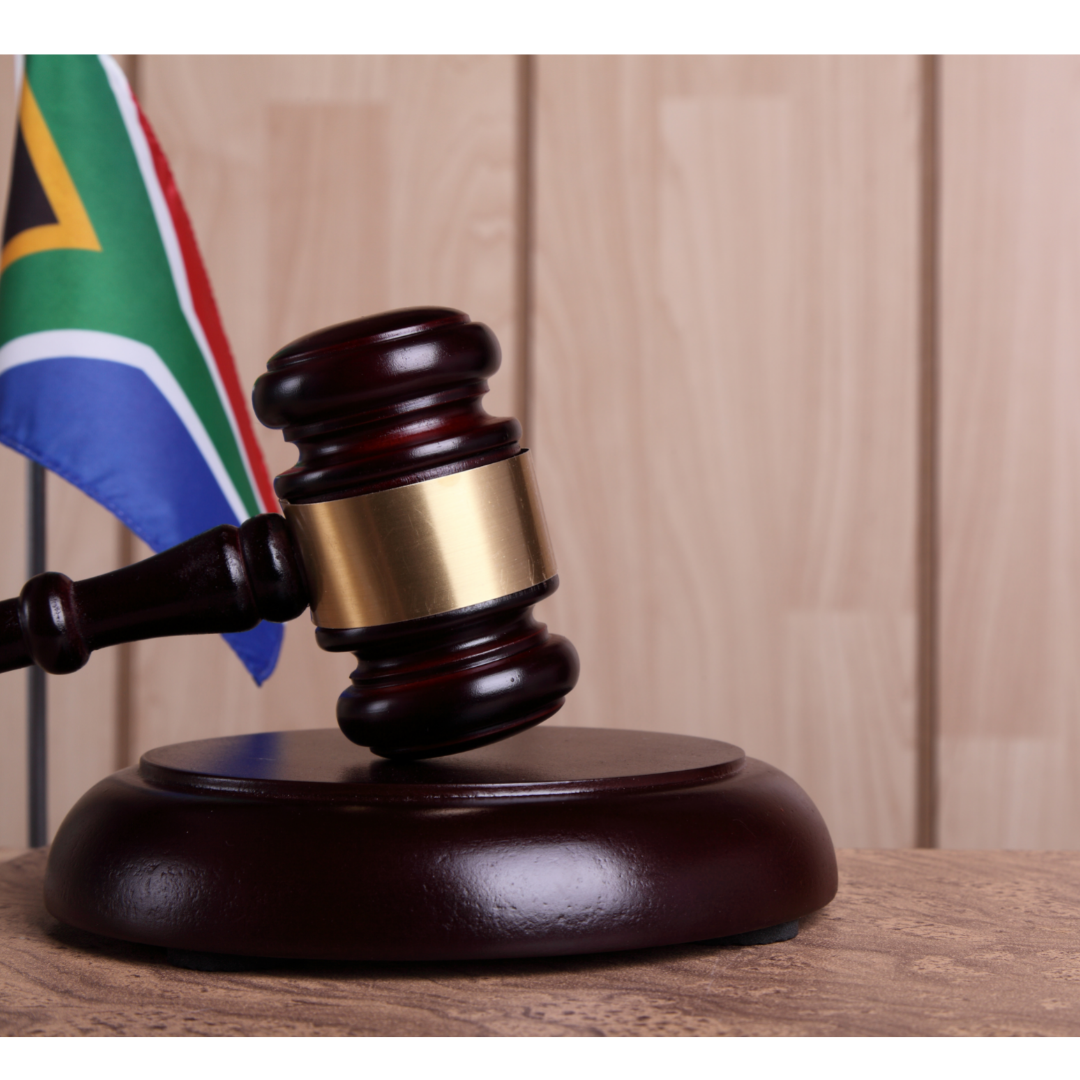 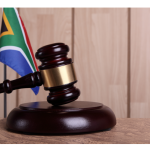 Government expenditure needs to be directed towards priority areas for economic growth.

But the ruling was important for other reasons. The Constitutional Court made its decision on the basis that the officials who signed the deal did so despite knowing that there was no budget for it and as a result it was “invalid and unenforceable”. The Department of Public Service and Administration (DPSA) and the Ministry of Finance had argued that the collective bargaining agreement did not comply with regulations 78 and 79 of the Public Service Regulations and the DPSA did not have the budget for the wage increases. The regulations require the department to meet the fiscal requirements and gain Treasury’s approval for spending.

The Constitutional Court ruled that regulations 78 and 79 called for jurisdictional facts to be present, failing which the Minister of Public Services could not negotiate on behalf of the government and did not have the authority to make collective agreements. The  court found that these jurisdictional facts were not present, and the collective agreement was deemed to be invalid.

That sends a strong message to Cabinet Ministers particularly but it’s valid across the public service that they need to stay in their lanes – they cannot act outside the law and their decisions have to be rational. Prior to that agreement in 2018, public sector workers had been granted increases well above inflation with no improvement in service levels or productivity, a situation which steadily increased the budget deficit and our debt kept rising.

Investors and rating agencies have been watching this issue closely in terms of how it relates to South Africa’s fiscal position. I was impressed with our finance minister’s maiden budget speech in which he showed unwavering commitment to fiscal consolidation, saying that government remains committed to controlling those parts of the budget that are permanent in nature, “including by arresting historically rapid increases in the public sector wage bill”.

Had the court ruled in favour of the unions, the minister’s careful planning would have been thrown out of kilter as government would have been obliged to implement the last leg of the three-year agreement reached at the public sector co-ordinating bargaining council in 2018. That would’ve cost about R38bn.

Red flags were already raised by National Treasury in the 2018 medium-term budget when then finance minister Tito Mboweni expressed concern about the wage agreement, stating that it remained the biggest cost pressure on the budget. “Over time, wages have crowded out other goods and services and capital investment, particularly in health, education and defence,” he said, adding that because the wage agreement had exceeded budgeted baselines, national and provincial departments would be expected to cut costs elsewhere.

For public sector unions, the best way to increase remuneration for their members is ? surely the issue here is productivity not just being able to afford higher wages ?to ensure the state coffers can afford wage increases through economic growth. Business and labour aren’t far apart on these issues – Cosatu has repeatedly urged government to accelerate the reform process and infrastructure rollout, which are desperately needed to ensure sustained economic expansion. But that also means public sector productivity and service delivery have to improve.

The court’s judgment on the matter makes for sobering reading as it points out that public sector union members can be said to have been unjustifiably enriched as “they actually and materially benefited from the impugned collective agreement”. It says employees had their jobs secured and received year-on-year salary increments in the public sector outstripping inflation and outperforming private sector salary increases. “This occurred at a time when the rest of the country’s workforce, including high-echelon public servants, Cabinet and Parliament, had suffered salary cuts or freezes as a consequence of the economic and the Covid-19 pandemic,” the judgment states.

An important note in the judgment is that if the last leg of the three-year agreement had been enforced, the amount available for service delivery “would be significantly reduced”. I’ve previously emphasised how important service delivery improvement is to economic growth, and this emphasises the need for government expenditure to be directed towards priority areas. It is time for the unions to realise that we are all in this together, and sacrifices are needed all round.

Remuneration of public servants in accounts for 37% of non-interest spending. Unions have in the past fiercely rejected the ANC government’s attempts to bring down the wage bill. These are the same unions that have helped the ruling party to win elections since 1994. Many will be wondering how government will play its cards with an ANC elective conference on the horizon and national elections in 2024.

Had the court ruled in favour of the unions, the next option would have been retrenchments which would have worsened our already bleak unemployment numbers.

*Mavuso is the CEO of Business Leadership South Africa. This article first appeared in fin24.