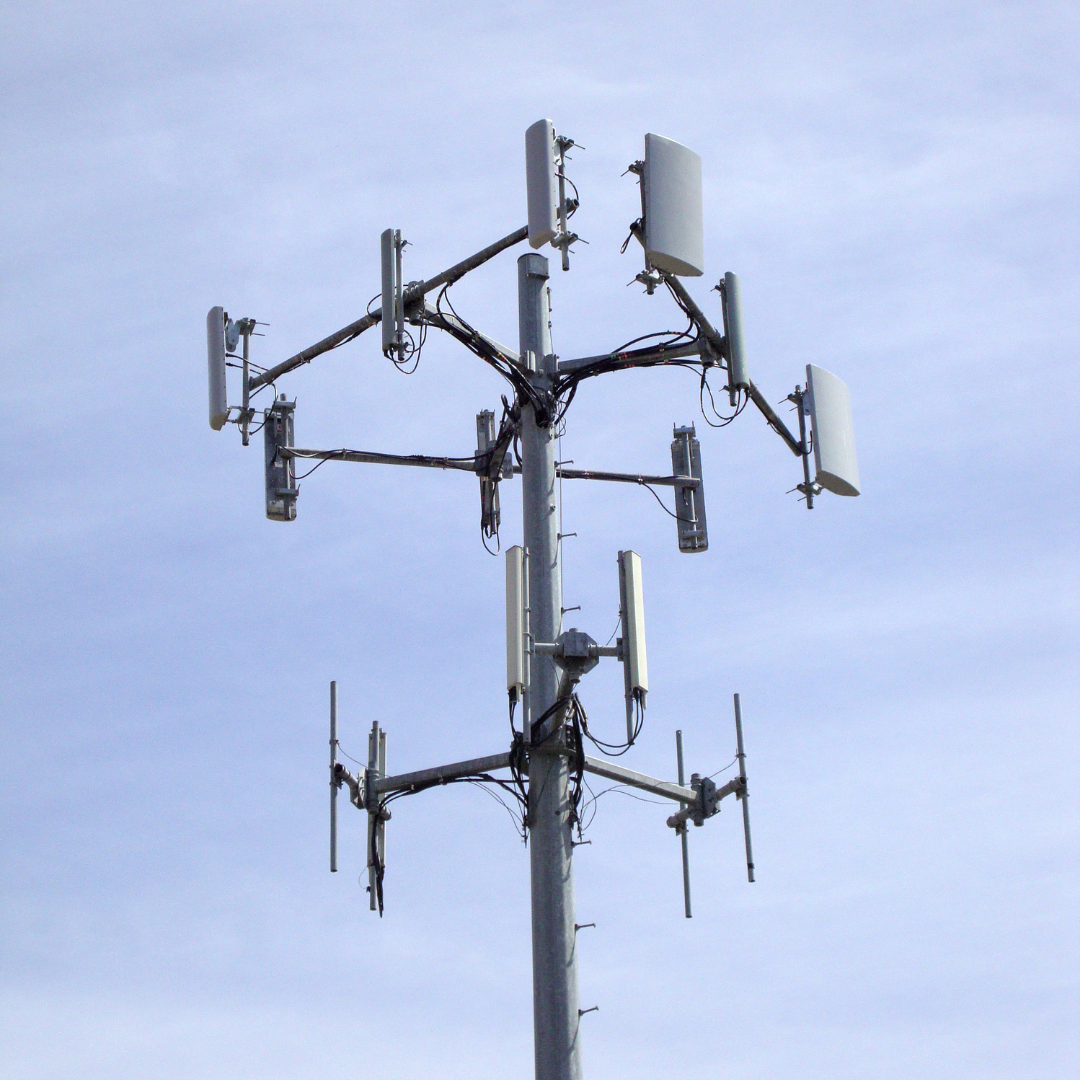 Home » Latest news » Busisiwe Mavuso | Spectrum: With an economy in crisis, wasting time is not an option

Busisiwe Mavuso | Spectrum: With an economy in crisis, wasting time is not an option 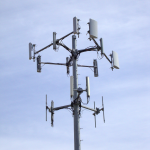 Had the auction been conducted in 2010 when originally scheduled, consumers would have been enjoying lower data costs for the past decade at least.

Finally, the spectrum auction is happening. So much has gone wrong with this process since the government was first scheduled to auction extra spectrum to telecommunication companies way back in 2010 crops up to derail it again. But the first tier of companies bidding for smaller amounts took place on Tuesday this week and the larger tier 2 were scheduled for today.

Congratulations to the Independent Communications Authority of South Africa (Icasa) for getting us to this point. I’ve criticised the independent regulator in the past for the repeated delays – it attempted to hold auctions in 2010, 2016 and last year but each time they were called off while legal challenges were prevalent.

That overall 12-year delay is costing us. Had the auction been conducted in 2010 when originally scheduled, consumers would have been enjoying lower data costs for the past decade at least. Telecoms companies would have been able to operate more effectively and compete internationally without the straitjacket of restricted bandwidth.

The full benefits of the extra bandwidth that telecommunications companies now have will take effect only in about three years’ time – but there will be important one-off benefits in the short term. There’s a nice cash injection for the fiscus with the auction estimated to generate about R8bn, while there’s likely to be a spurt of tower and network upgrades.

Unfortunately, however, it will take a while for data prices to come down. Telecoms companies are likely to spend in the order of R10bn over the next two years to complete their network upgrades, which they’ll need to recoup, and the overall investment cycle takes about three years.

Another hurdle is migration from analogue to digital television to free up the spectrum for the telecoms companies which is still happening but the analogue signal is scheduled to be switched off on 31 March. While there has been accelerated progress recently with the transition – six provinces have already stopped analogue transmissions – there are an estimated 3-million TV households still on analogue with only 600,000 of qualifying impoverished households having received government subsidised set-top boxes.

The digital TV transition is another sorry tale of missed opportunity. Once upon a time there was a plan for South Africa to have 80% digital TV signal coverage in place in time for the 2010 Fifa World Cup. Planning began in 2000 and finally, in 2022, we’re going to achieve it. Perhaps.

The opportunity cost of the delays to the spectrum process as well as to the other economic reforms and the infrastructure programme are impossible to measure. It’s not just about the benefits being delayed but also about the entire economy not working efficiently because of these flaws in the system that we’re trying to address through the reforms.

While writing this column I learned that Eskom was loadshedding again. Had the energy market reforms we’re now implementing been introduced in 2007 when it became clear that the state utility was  unable to meet demand, the current market ructions would have been a thing of the past and our economy wouldn’t be losing an estimated R700m per loadshedding stage per day, according to CSIR estimates. All businesses, from manufacturers to corner retailers, would be able to operate without fear of interruption. Efficient Group economist Francois Stofberg has calculated that South Africa’s economy is 8% to 10% smaller than it could have been with a stable power supply. Again, the opportunity cost of developmental opportunities lost to the country is incalculable.

With no energy supply crisis to contend with, we would have been in far better shape to overcome the Covid pandemic and indeed, would be in a stronger position to face internal and external shocks – one example being the R1.46/litre hike in the petrol price this month with another record hike expected in April as oil prices surge due to the Russia’s invasion of Ukraine.

And this is the important lesson to be learned from the long-delayed spectrum process. The faster all reforms are implemented and infrastructure projects are rolled out, the sooner we’ll reap the benefits and get onto an accelerated growth trajectory. With our economy in crisis, the opportunity cost of wasting more time is too great.

*Busi Mavuso is the CEO of Business Leadership South Africa. This article first appeared in Fin24.