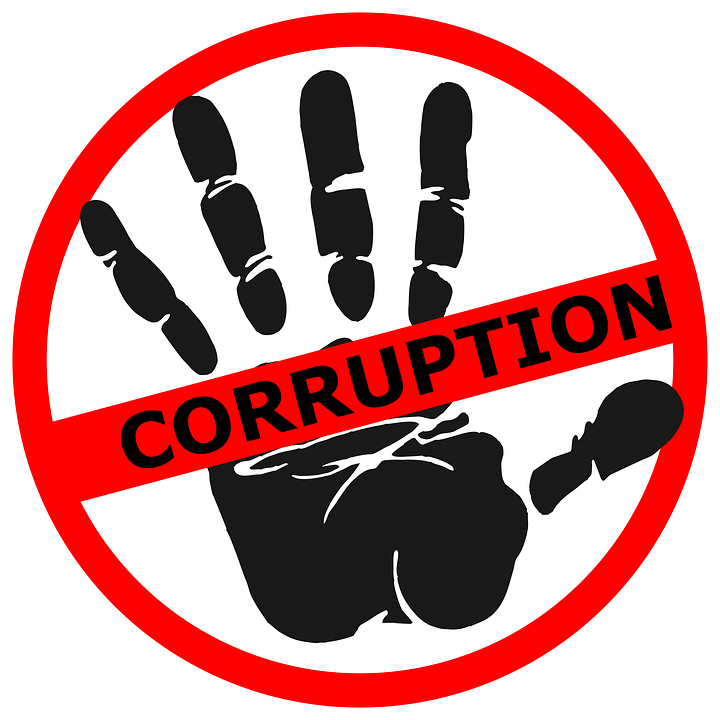 Softer issue is an important step in rebuilding confidence 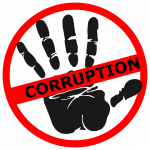 The success of the project of recasting the SA economy towards higher growth rates eventually will be judged by the government’s commitment to structural reforms — something the Reserve Bank reminded us of again in delivering its rates decision last week.

For the most part, the changes relate to matters that speak directly to the nuts and bolts of the real economy. For example, transforming the energy sector and the long-awaited spectrum auction, which is scheduled to happen in a matter of weeks.

In a long list of overdue reforms, there’s a softer issue that doesn’t get as much attention but is the most important element in rebuilding confidence: improved governance in the public and private sectors of the SA economy.

Last week President Cyril Ramaphosa approved legislation that will regulate public and private funding of political parties and make the disclosure of donors mandatory. The act, that comes into effect on April 1, prohibits donations by foreign governments and agencies and precludes members of political parties from receiving donations other than for political party purposes.

It “will have far-reaching consequences for good governance and ethical political activity”, the president said. He added that “it will strengthen the confidence of citizens in the democratic political process and enable them to assert their right to information”.

While this is in the political domain where Business Leadership SA usually refrains from commenting, its introduction is an important step in rebuilding the confidence of the citizenry in the political process.

Furthermore, and as part of Business Unity SA, we submitted our support of the then draft bill in 2017 as we were and remain strongly in favour of greater transparency of political party funding. We believe that this will help to guard against any donor, be it an individual, company or other organisation, exerting undue influence or deriving illicit gains through funding contributions.

Over the past decade our politics has been viewed with much suspicion by citizens. Tales of “state capture” that have dominated and continue to dominate the narrative about the country serve to deepen a confidence crisis. Without trust and transparency in the political process, it becomes nearly impossible to build societal and investment confidence in matters of state and, in turn, its ability to trigger and guide a recovery.

As an everyday South African or as a large company, greater clarity on who and what is funding our body politic casts light into what can be a murky and contested space. The act is a step towards improving governance standards. While it isn’t a cure for the trust deficit, it certainly is a step in the right direction.

We welcome the legislation.

It would be folly for us not to acknowledge some of the other steps that we as a country have taken in dealing with the collapse of governance that we saw across various spheres over the past decade.

This year the judicial commission of inquiry into allegations of state capture, led by Judge Raymond Zondo, comes to an end after three years. Over that time we’ve seen many of the “skeletons” of years of corruption in the relationship between state-owned institutions and the private sector.

Most of the time it has been depressing. Exhausted from the countless tales of corruption, some have questioned the cost of the exercise at times. But in doing so they aren’t factoring in that US consultancy McKinsey and international auditing firm KPMG have paid back amounts to the state coffers.

There aren’t too many democracies in either developing or advanced economies that would have opened up the operations of the state to such a degree. In years to come, if we indeed heed the lessons from this era, governance standards and in particular the relations between the state and private sector will hopefully improve. Increasing transparency is what many would consider the ultimate prize.

While the Political Party Funding Act and the continuing work of the Zondo commission are commendable, the final leg in SA’s battle to curb corruption is the prosecution of those involved in the theft of the nation’s wealth. There have been some high-profile cases mainly in the political realm in recent times, but we need to see action around private sector corruption scandals too, such as Steinhoff International and Tongaat Hulett.

Many stakeholders in these corporations, be they investors or employees, have been left destitute in the wake of the governance collapses. In recent years, the JSE has acted to punish companies that have been found to be in contravention of their regulations, but it’s through the National Prosecuting Authority that as a country we see people really held accountable.

Earlier this year, Ramaphosa made four senior appointments at the National Prosecuting Authority (NPA), completing national director Shamila Batohi’s team. A final step, one hopes, in getting prosecutorial strength for the cleanup.

Governance and cleaning up after years of corruption form part of the structural reform agenda. The political party funding act and the closing chapters of the Zondo commission must be applauded. It’s time now for the NPA to take centre stage.