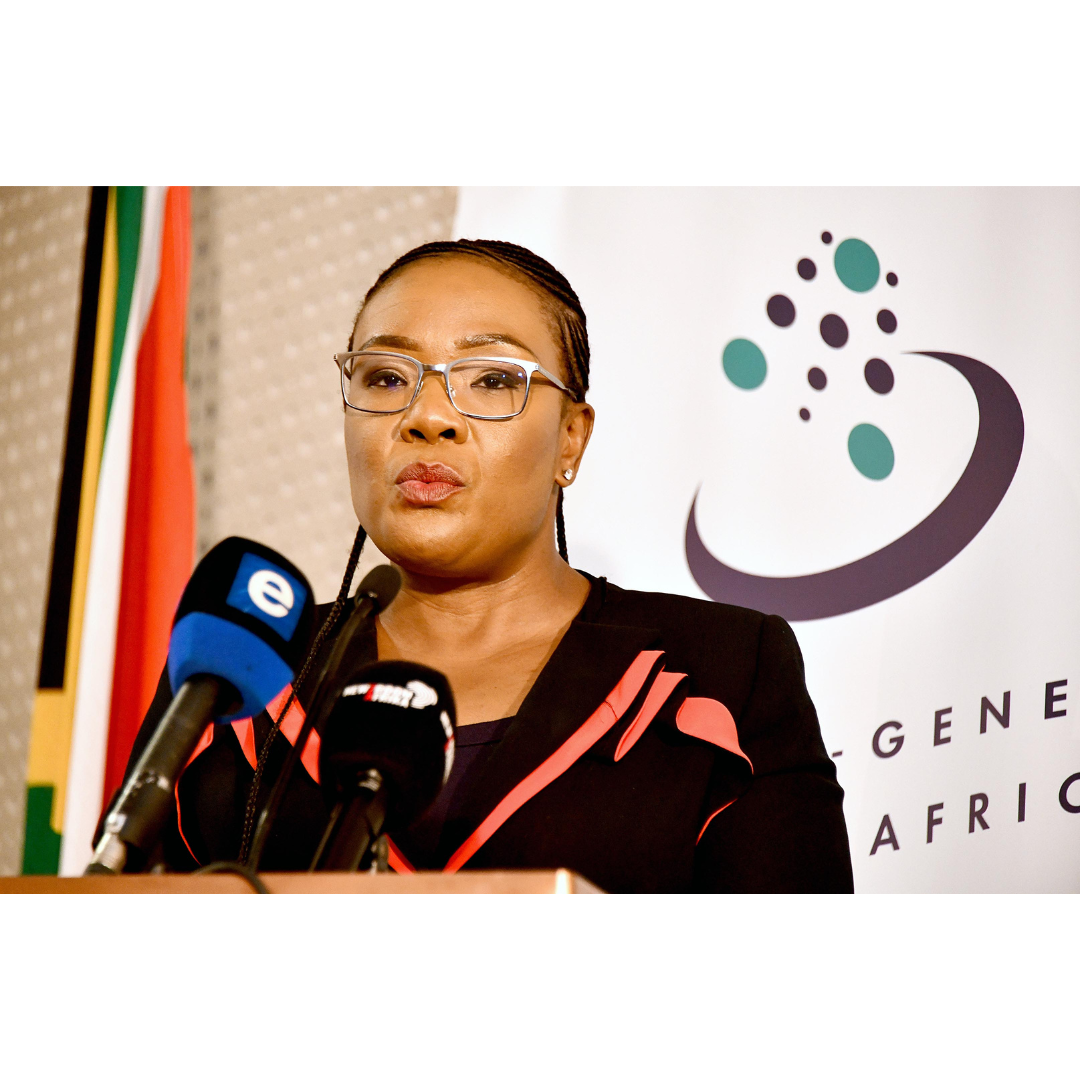 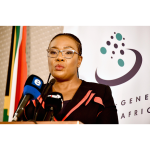 Many municipalities commit a direct act of corruption when residents pay their electricity and water accounts but the officials do not pay that money over to Eskom and the water boards.

Two shocking reports on the state of SA’s municipalities last week highlight how urgent it is for us to develop a capable state free from cadre deployment. But they also spell out in horrific terms how difficult that task will be.

The auditor-general’s 2020/2021 audit of local government laid bare the dismal state of municipal finances, and in a parliamentary briefing on the National Prosecuting Authority’s investigations into Free State municipalities, national director of public prosecutions Shamila Batohi illustrated how deeply corruption is entrenched in local government.

Batohi was clear on how we got into this situation: “because of the complete failure of municipalities to do their work properly and to ensure that systems and processes are in place that do not allow for corruption to take place”.

Implicated officials hid or destroyed documents and used delaying tactics, while witnesses were reluctant to testify for fear of reprisal and whistle-blowers were suspended or shifted around.

Auditor-general Tsakani Maluleke was similarly hard-hitting in her assessment: “[It’s] an indictment on the entire local government accountability ecosystem, which failed to act and arrest the decline.” She highlighted how much was being lost to corruption countrywide, with unauthorised expenditure totalling R20.45bn incurred by 64% of municipalities.

Fruitless and wasteful expenditure, broadly defined as money that should not have been spent, came in at R1.96bn, incurred by 193 of the country’s 257 municipalities. Only 41 (16%) achieved unqualified audits and 25 (10%) achieved disclaimers — the worst possible audit outcome, according to a Business Day report. A disclaimer means the municipality could not even produce financial statements so there is simply no record of how funds were spent.

The damage being done by these dysfunctional municipalities is profound. Besides the direct impact on their residents of the overpriced but dismal or non-existent service delivery, the consequences ripple throughout the economy. Every bit of economic activity takes place in a municipal district, so when it’s dysfunctional it repels rather than attracts business.

This is an emerging trend, marked last year by dairy group Clover moving its Lichtenburg cheese factory to KwaZulu-Natal because of the poor service delivery by the municipality. This is  likely a common practice among smaller business as well, while no entrepreneur who’s done even the basic bit of due diligence will open a new business in any district that is badly governed. This leaves the entire municipal area with higher unemployment and a deteriorating economic situation, entrenching inequality and poverty.

In August 2020 the National Treasury agreed to take a more active role in monitoring municipal finances to help bring back financial stability and address the twin problems of corruption and political interference. But the words of departing director-general Dondo Mogajane in May don’t inspire confidence in that process: “The dysfunctionality in many municipalities is as a result of political squabbles,” and there are even instances of towns having two municipal managers, he said.

The National Implementation Framework was approved by cabinet in November 2020, committing the state to creating “a capable, ethical and developmental public service”. That’s really not asking for much — it’s the bare minimum of what we’re entitled to from our government. We need to accelerate its implementation (and I’m rolling my eyes at how many times I’ve had to write that).

One thing stood out for me in Maluleke’s media briefing: she criticised municipalities for relying on consultants to prepare financial statements. While R1.26bn was paid to consultants, the salary cost for municipal finance units totalled R10.41bn. Shouldn’t we simply get consultants to run everything and fire the people we’re paying to do the jobs but are bleeding the country dry? At least things will get done.

It’s a miserable existence for those who don’t receive adequate basic services such as water and electricity, but close relatives of employees and councillors at 68 municipalities across the country scored contracts totalling R201m.

Aside from the hardships residents of these municipalities have to endure in their everyday lives, the economic destruction they cause strikes the country directly at a national level every time the lights go out. Eskom’s total debt of R392bn means it is unable to fund its own transformation, and municipalities owe it R25.7bn.

In effect, many municipalities commit a direct act of corruption every month when residents pay their electricity and water accounts but the officials do not pay that money over to Eskom and the water boards. Where does the money go? Certainly not to fix potholes.

Municipal managers and financial officers should be charged with theft of public funds every time that happens. But these are political problems — caused largely by the governing party’s determination to give jobs to incompetent cadres — that urgently need political solutions.