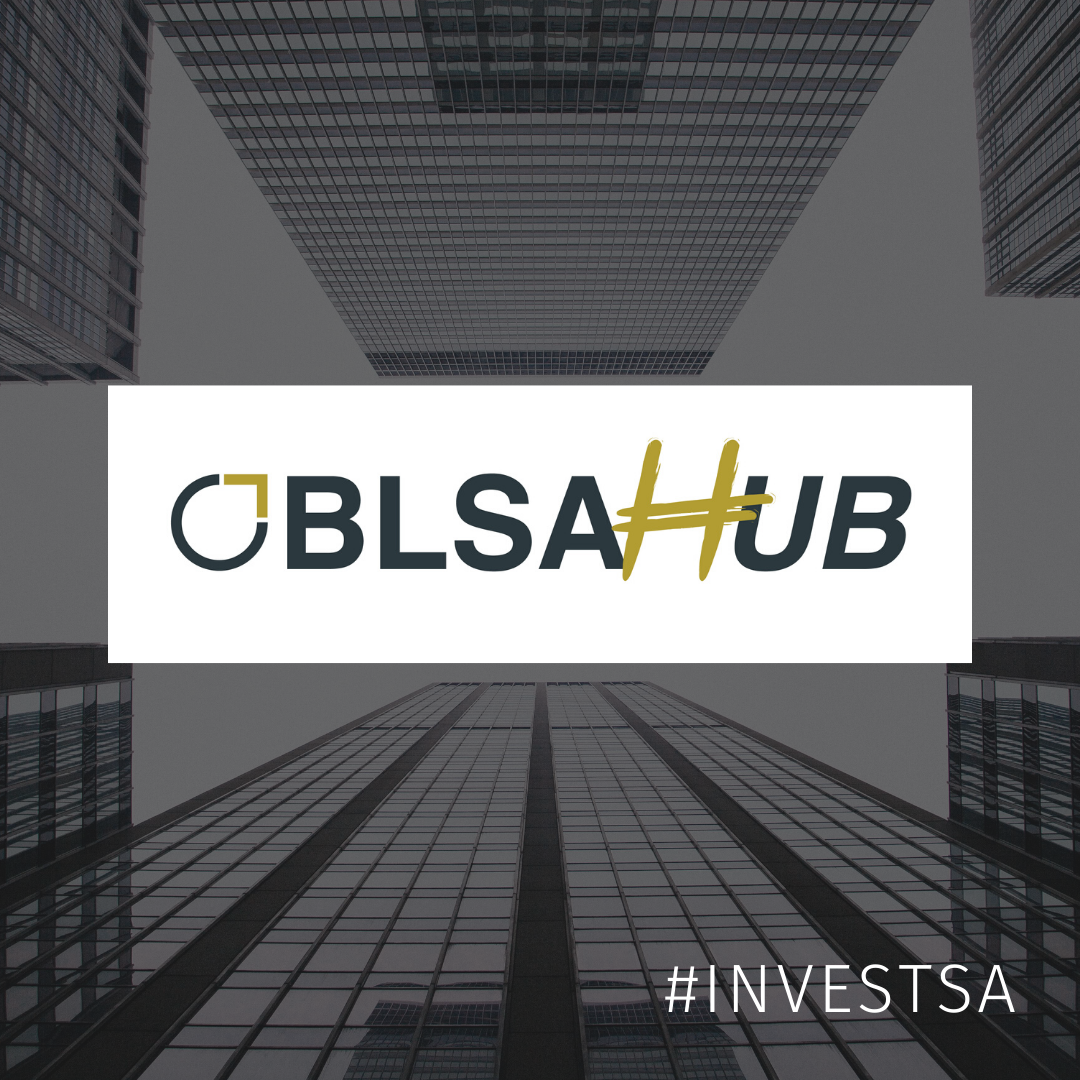 POSTED ON: November 13, 2019 IN Political economy by Admin 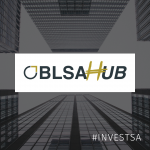 Broader macro constraints need to be tackled, such as the implementation of measures that will ensure energy security, stabilising the debt pile and consolidating the fiscus. Unless these are addressed, many participants may continue viewing events like the investment conference simply as mere talk shops.

Of the many mandates that President Cyril Ramaphosa has undertaken over the past two years, his biggest challenge has been that of breathing new confidence into the South African economy in perhaps the most uncertain period in modern history since the collapse of the Berlin Wall. I can only wish I was being alarmist in saying that matters such as Brexit or the trade war tensions being stoked from the resident in the White House are the most grave threats to the global economy in about 30 years, but some may rightfully question whether I’m being alarmist enough.

Of all the challenges we’ve laid before the President, getting the private sector to invest in this environment, is his most difficult. And we are asking local and international investors to back SA despite the narrative of high corruption highlighted by a decade of state capture and the quiet, purposeful attempt at collapsing the governance of virtually all our state institutions, particularly Eskom.

It’s a hard sell. In considering the context in which the President and his government sold the virtues of our investment case, the almost R370bn in spending commitments generated last week is a remarkable feat. The pledges, which will only materialise over two to three years, represent an increase of 17% from the previous conference.

Of the 31 projects announced in the first investment conference last year, eight have been realised and completed and 17 are in construction or at implementation stage, which in total represent R238bn of the pledges.

It’s been highlighted that the spending commitments came mainly from the local investment community, but this isn’t a negative. If we are to change the narrative around the South African economy, our big corporations such as Discovery, Sappi and MTN should be the first ones planting their capital. In any case, most of our blue-chip companies have a geographically diverse shareholder registry and, by implication, international investors are buying into efforts to rejuvenate SA Inc.

The investments pledged last week may not have been big headline-grabbing transactions such as the Wal-Mart acquisition of Massmart more than five years ago, but long-term investors in our manufacturing sector such as BMW and Toyota have pledged additional capital into their domestic operations. In the years leading up to that December 2017 elective conference of the governing party, such commitments were only for the brave.

In the environment I have highlighted in this piece, there’s much to be applauded in getting some of our major corporations to commit to spending in an economy in much need of a confidence injection. I am sure that in an environment of policy certainty, more of our companies will come to the party. Last year investors were intrigued by the “New Dawn” but were apprehensive about land reform. The manner in which the state has handled this emotive and fundamental question mark over the economic future of the country is testament to government’s commitment to following a less populist path to policy formulation.

While we welcome last week’s pledges and the work that’s been done to sell our investment case, despite our fiscal shortcomings, we are mindful that some R84.8bn of the investment pledges are from state-owned enterprises. These include Sanral pledging R23bn, Transnet at R22bn, the Industrial Development Corporation at R18bn, the Airports Company of SA with R12.8bn and the partially state-owned Telkom with R9bn.

Some of the projects have likely been in the pipeline for some time but, given the poor track records that many of these state-owned enterprises have in terms of the efficient and effective deployment of capital, the argument could be made that in some instances the private sector may have been better equipped to deploy these funds.

What we hope to see going forward is that the funds that are being deployed by the government are utilised more efficiently as leverage to crowd in additional funding from the private sector.

We understand that last week’s investment summit is not a short-term solution to our deep structural challenges but an attempt to change the sentiment around the South African economic story, especially as some of the positive cues come against a backdrop where we are on the brink of being downgraded to full-scale junk status.

Broader macro constraints need to be tackled, such as the implementation of measures that will ensure energy security, stabilising the debt pile and consolidating the fiscus. Unless these are addressed, many participants may continue viewing events like the investment conference simply as mere talk shops.

Business and consumer confidence show that morale among both households and businesses remains particularly depressed. While President Ramaphosa has been successful in engineering some goodwill, some remain unconvinced that the mis-governance of the past decade is history. Focusing on changing the macro-constraints is key to turning their heads.