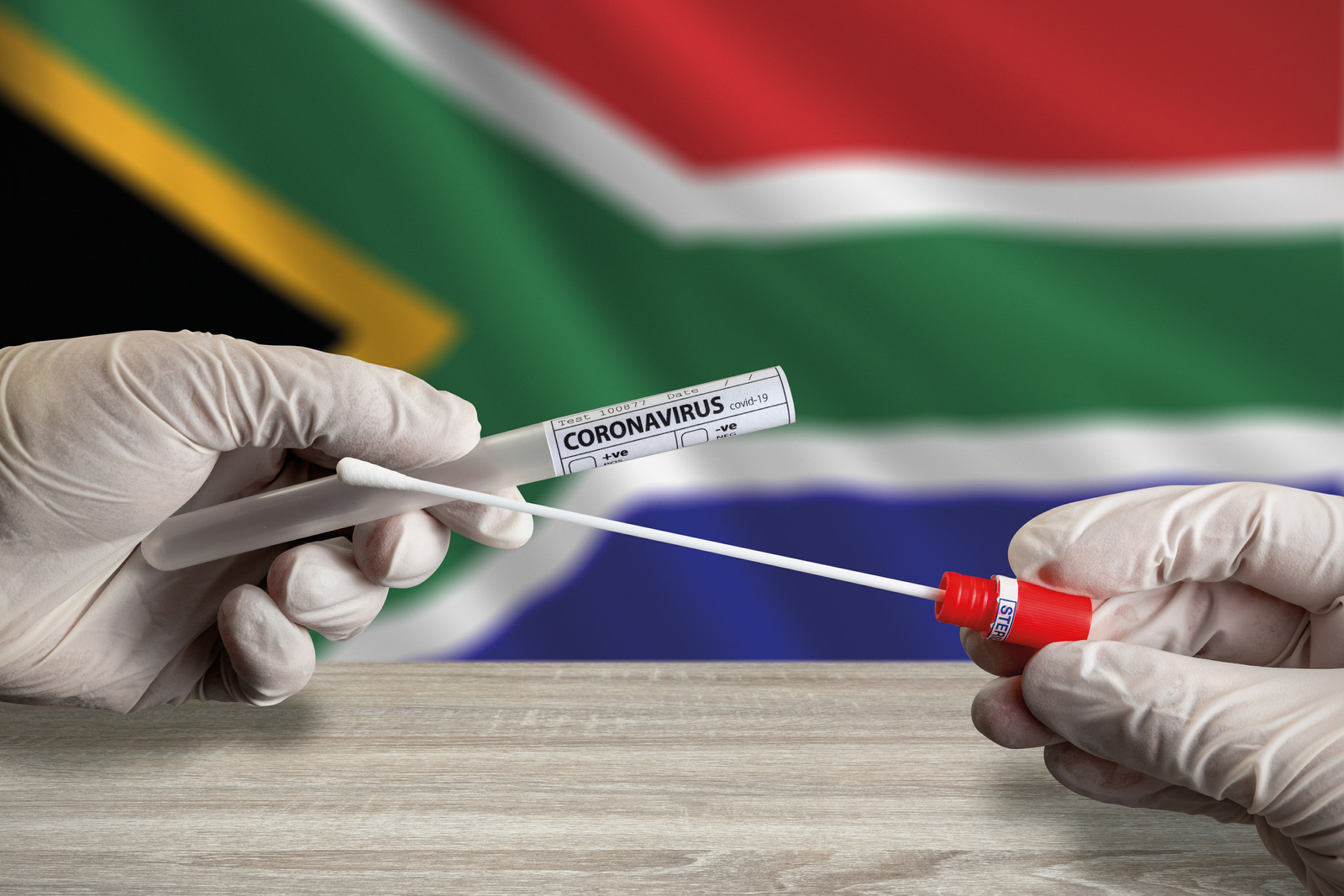 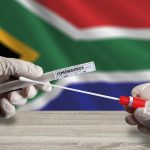 By Busi Mavuso
Covid-19 has shifted our way of life in ways that no one could have imagined.

This article was first published in Business Report.

These are truly extraordinary times; there is nothing that could have prepared us or any other country for Covid-19 and the questions it would pose not only for our health but for our way of life.

The developments around the Johnson & Johnson vaccine this week have added yet another layer of complication to the response to the pandemic, both locally and globally. Rolling out the vaccine was supposed to be the beginning of the end of the pandemic, but new obstacles keep emerging and we should anticipate that more will come.

The US Food and Drug Administration on Tuesday temporarily halted use of the J&J’s vaccine on a precautionary basis after six vaccine recipients out of 6.8-million in the US developed a rare blood clot condition. In response, Health Minister Zweli Mkhize said SA would voluntarily pause its rollout of J&J vaccines, to allow the SA Health Products Regulatory Authority to assess the situation. He said this was a precautionary measure and that no blood clotting disorders had occurred in almost 300,000 vaccine recipients in SA.

He assured citizens that these kinds of reports are expected to emerge as part of a robust post-market surveillance system (pharmacovigilance) and should provide comfort that medical authorities keep a vigilant watch on all new products that are deployed into the market to ensure they remain safe and effective for human consumption.

B4SA, the business alliance put together to co-ordinate the response to the pandemic and support the government-led national vaccine programme, says that with more than 53,000 deaths caused by Covid-19 in South Africa, it believes that vaccines remain the safest, most effective way to combat the virus. Given that it on average takes about 10-15 years to develop a vaccine, it shouldn’t be too surprising that such hiccups occur given how the development of Covid-19 vaccines was accelerated.

But this is the second time we’ve had to suspend our vaccination programme after questions were raised about the effectiveness of the AstraZeneca vaccine against the South African variant. The first delay affected growth forecasts for the South African economy, with the Bureau for Economic Research (BER) this week lamenting the “disappointingly” slow rollout of vaccines. Over this past weekend, a total of only 38 people were vaccinated, taking the total to just under 290,000 healthcare workers, who form part of phase one. The target is 1.2-million workers by the start of the second phase on May 17, which was implausible with a daily inoculation rate averaging 5,500 a day.

We hope that this suspension of the programme will be short term. There have so far been no reports of blood clots in South Africa, so hopefully the timeline for phase two of the rollout should not be affected. We can ill-afford a longer delay, which could derail our economic recovery. The International Monetary Fund has pointed out that South Africa’s GDP recovery trails its peers.

Global growth is forecast to come in at 6% this year and 4.4% in 2022, with growth for emerging markets expected at 6.7% this year and 5% next year.  In comparison, SA’s economy is expected to grow only at 3.1% this year and 2% next year. The Bureau of Economic Research says this has much to do with the slow pace of the vaccination programme.

There’s much riding on the successful resumption of our vaccination programme and soon, especially when we consider the possibility of a third wave of infections because of the effects of Easter travels in coming months as well as people spending more time indoors as we head into winter.  As business and society at large, we understand the tightrope the state has had to walk in its response to this “extraordinary” crisis brought by this pandemic.

Since its outbreak last March, the government managed to steer us as best it could. Given how we walked into this crisis, one can’t be too critical of the response to the pandemic despite lockdowns that have been jarring and detrimental to the economy, especially in terms of jobs lost.

This year, we’re hoping that a successful vaccination programme would boost confidence in the South African story muddied by the “wasted nine years”. Developments around the J&J vaccine will complicate what has already been a difficult process, but the targets should not shift.

We understand the environment in which the state has sourced the vaccines, one in which the world’s leading nations were scrambling to ensure that they were at the head of the queue. The government has done well; the health ministry and National Treasury have not only faced the greater buying power of first world economies, but a virus that is constantly changing with new variants still emerging.

The job, however, has to be completed in its entirety and we hope the government can still meet its mid-May target for the start of rollout of phase two for essential workers and persons over 60 years. As business, we are as invested in the state in the success of the programme and are willing to assist in whatever way possible.