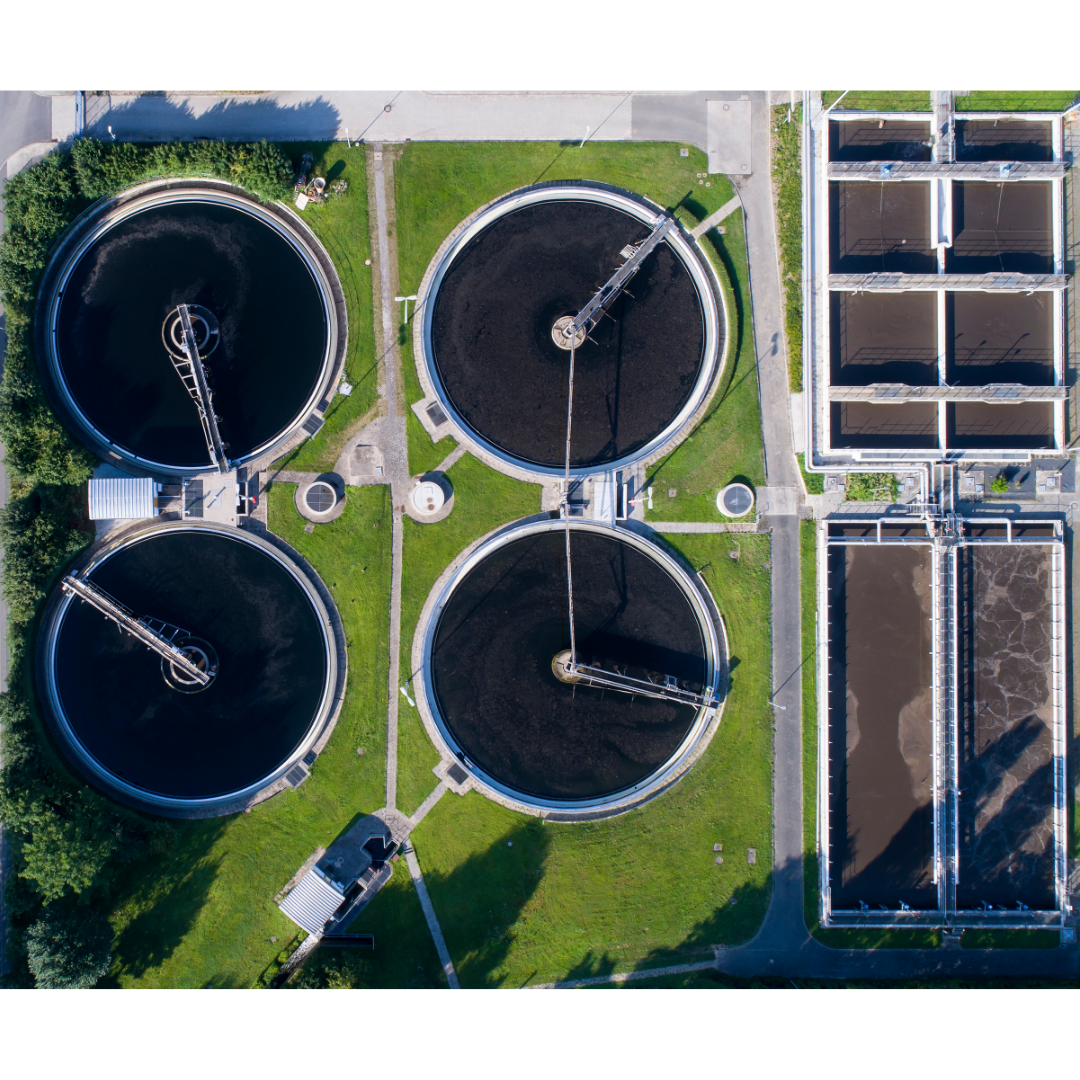 BUSISIWE MAVUSO: State of water and wastewater treatment is sliding deeper into the dwang 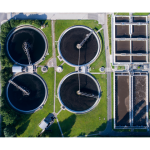 Putting the health of our citizens at risk and jeopardising the security of the country’s clean water supply is a serious crime.

Facebook Twitter LinkedIn
In South Africa it’s easy to swing from hope to despair. As we continue to make important, albeit slow progress in restructuring our economy to overcome structural shortcomings and improve efficiencies, new problems keep surfacing or old ones re-emerge because the issues haven’t been addressed adequately the first time round. Of course, there’s usually a policy or action plan somewhere gathering dust.

The country’s water and wastewater treatment works is in a critical state and while there are plans in place to address most of the problems, the situation just seems to be getting worse.

The devastating effects of the floods in KwaZulu-Natal were exacerbated by the biggest wastewater treatment plants in KwaZulu-Natal not being functional, meaning effluent was washing into rivers and going into the sea. This hindered efforts to provide clean water in tankers to communities that had been cut off from water supply.

The recently published Green Drop report, which rates the treatment of polluted water after passing through municipal and private treatment facilities and then released into rivers, wetlands or the sea, officially classifies more than 60% of South Africa’s sewage and wastewater treatment works as being in a “poor to critical” state. In total, 334 systems out of 850 are classified as critical. Only 22 facilities – 12 in the Western Cape, seven in Gauteng and three in KwaZulu-Natal – were awarded green drop status, which signifies excellence in wastewater treatment and purification. It estimates that it will cost about R8bn to fix.

That report was followed by startling revelations in the media of dysfunctional wastewater treatment plants, fraud, corruption and collapse of local government. Many taps in many towns and villages have either run dry or have undrinkable water.

We await with apprehension the findings of the blue drop report which rates the quality of drinking water flowing from municipal taps. Even without it we’ve heard reports of the presence of E. coli in drinking water in various parts of the country, which stems from human or animal faeces.

The Green Drop and Blue Drop programme itself was initiated in 2009 but then halted in 2014 by then Water and Sanitation Minister Nomvula Makonyane because even back then the results were considered too shocking. So, while the problem was fully recognised as a catastrophe that was just too terrible to disclose to the voters who have to drink the water, it seems it still wasn’t deemed serious enough to actually do anything about it for the next four years.

The Green and Blue Drop programmes were revived in 2018 as part of a set of comprehensive measures to address the crisis. At the heart of the measures is the water and sanitation masterplan which calls for nearly R900bn investment in the water sector over 10 years. The plan identifies 12 key areas where reform is required to adequately tackle the challenges that threaten South Africa’s water security. These areas are clustered around two key themes: water and sanitation management and an enabling environment.

Another element of the multi-pronged plan is to establish a national Water Resources Infrastructure Agency and a water regulatory authority. This will be responsible for administering funding for financing and developing, rehabilitating, refurbishing, operating and managing SA’s water resources.

This is an incredibly important endeavour and BLSA is working with the National Business Institute on capacitating municipalities and on drought mitigation projects in which USAID is also involved.

The problems causing the water crisis also need to be addressed at national level. The Daily Maverick reports that 65 officials in the Department of Water and Sanitation have been implicated in widespread corruption by an investigation launched by Minister Lindiwe Sisulu (then occupying the portfolio) when she came to office in 2019 to find R31bn in irregular and wasteful expenditure by the department. That investigation found details of officials’ complicity in corruption and violations in virtually all water boards, municipality, water and sanitation projects, and questionable suppliers in every province. There are numerous reports of tens of millions being “spent” in various districts to address critical water issues but with no work actually being undertaken.

Only a small fraction of that R31bn is deemed to be “wasteful expenditure” which can be attributed to negligence, gross negligence or oversight. Most is irregular expenditure, which implies a crime has been committed. The department has stated that the 65 officials implicated were either undergoing internal disciplinary processes or being investigated by the Special Investigating Unit (SIU) and SAPS.

We need to see prosecutions following swiftly. Putting the health of our citizens at risk and jeopardising the security of the country’s clean water supply is a serious crime. In the context of widespread unemployment and an economy struggling to shake the ravages of Covid-19 it must be treated as such. 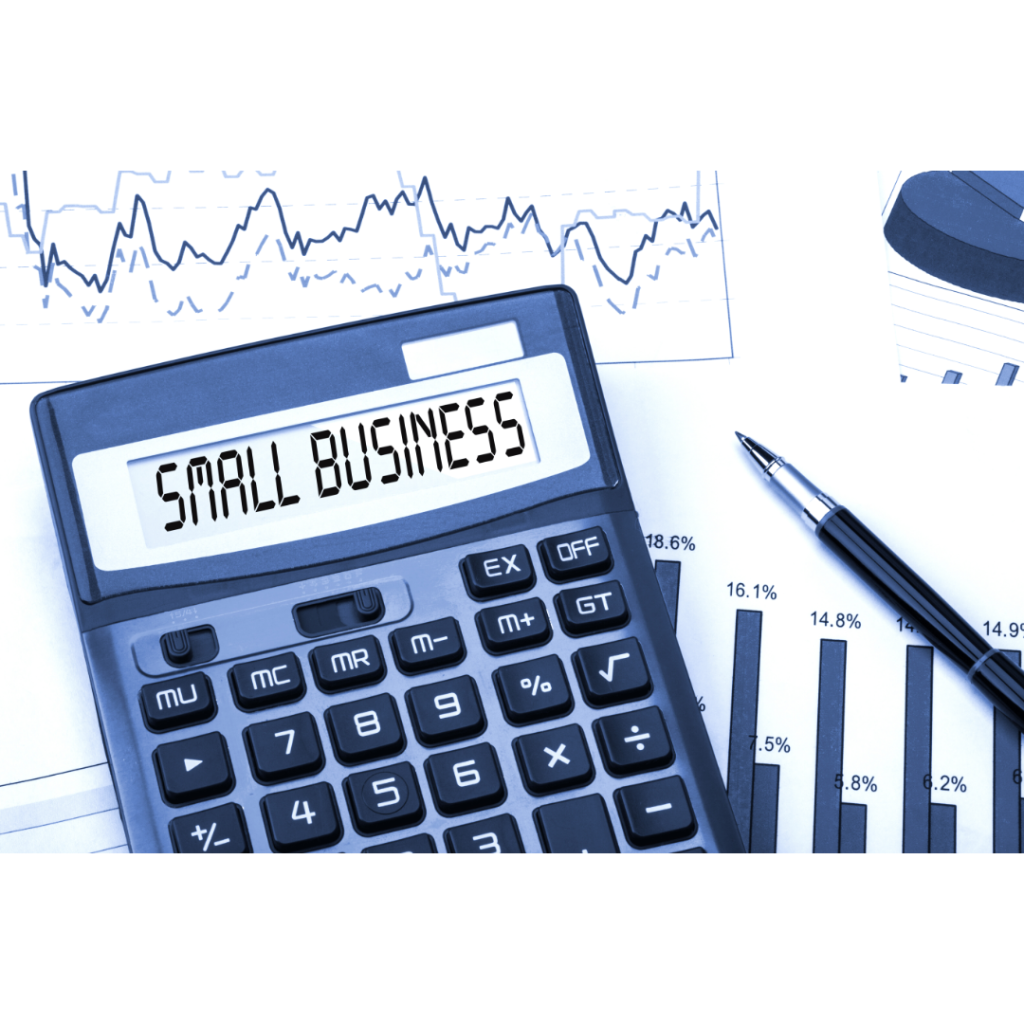 Busisiwe Mavuso | Small businesses could be creating millions of jobs in SA, so why aren’t they? 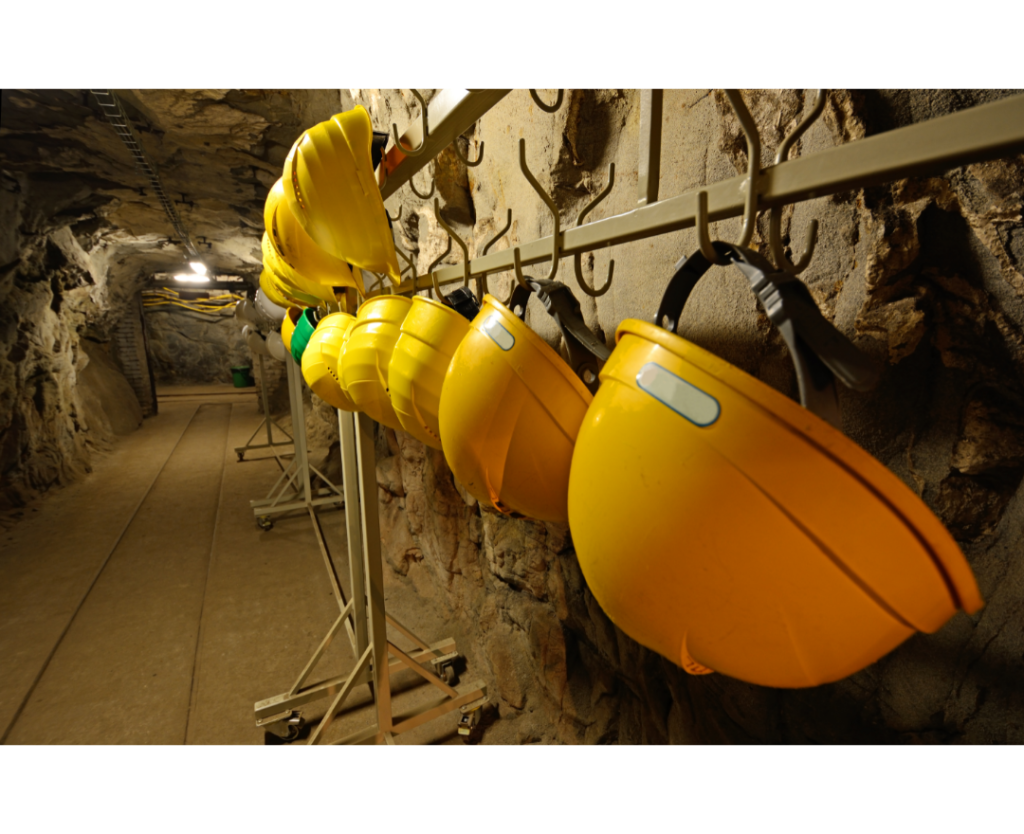 BUSISIWE MAVUSO: Mining Indaba shows Mantashe has to get cracking 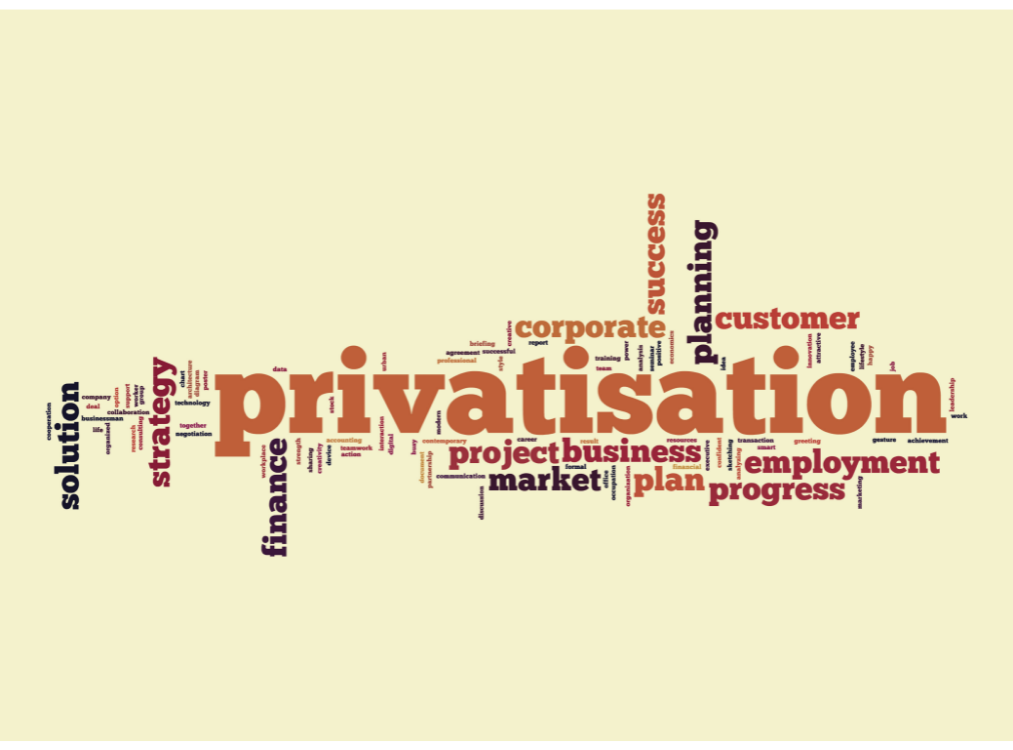